David Stokoe’s Murder: How Did He Die? Who Killed Him? 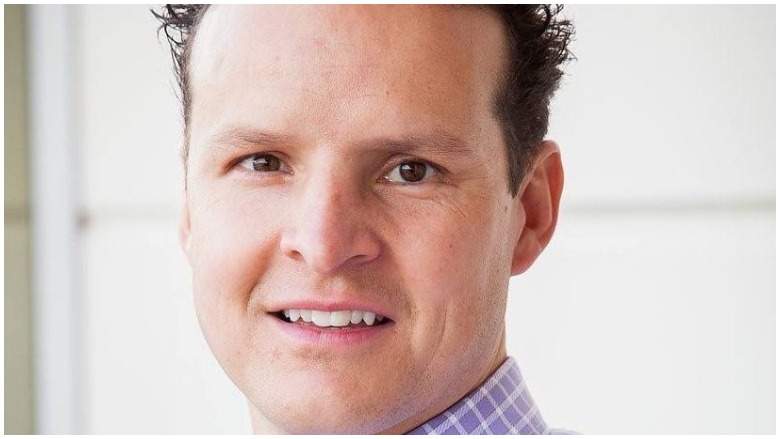 Sometimes, most frequently in cases that involve missing people, the detectives in-charge have to race against the clock, knowing full well that if they don’t find a lead within the first 48 hours, their chances of solving the case are reduced by half. Forensic evidence, witness testimonies, and extensive searches hold the utmost importance during the first couple of days to identify suspects. And, the case of the gruesome death of David Stokoe back in 2019 proves this all over again. Here, a disappearance and its subsequent investigation turns into a homicide case that raises serious questions about the people that one surrounds themselves with. Curious? Read on to find out what we mean.

How Did David Stokoe Die?

Born on May 26, 1978, David Thomas Stokoe was a reputed and well-loved real-estate agent in Salt Lake City, Utah. Described as smart, kind, and loving by everyone who knew him, he genuinely had a great life with his wife, Nikki, and their four young and adorable children. But, on January 17, 2019, a Thursday, everything changed. That day, with his wife out of town, David got a co-worker to take care of his kids so that he could go and talk to the tenants of his property near 900 East and Princeton Avenue. He wanted to evict them as they had failed to pay their rent for a while, and he was worried that more people than were agreed upon were living there. However, when he failed to return, his loved ones got seriously worried and reported him missing.

The police searched the city for hours for the 40-year-old victim, but to no avail. It was only when they learned, just before 11 p.m. the next day, that no one saw David leave his rented out property, that they thoroughly went through it. The officers at the scene had noted that the entire place was a mess, leading them to believe that someone had been gravely injured there. But, it was during their extensive search that night that they discovered a secret door, leading to a crawl space, that they found David’s body, cold and bloodied. An autopsy confirmed that the real estate agent died from the gunshot wounds on his body – three in the back and one in the groin. They also reported that he had been dead since the evening of January 17 itself. 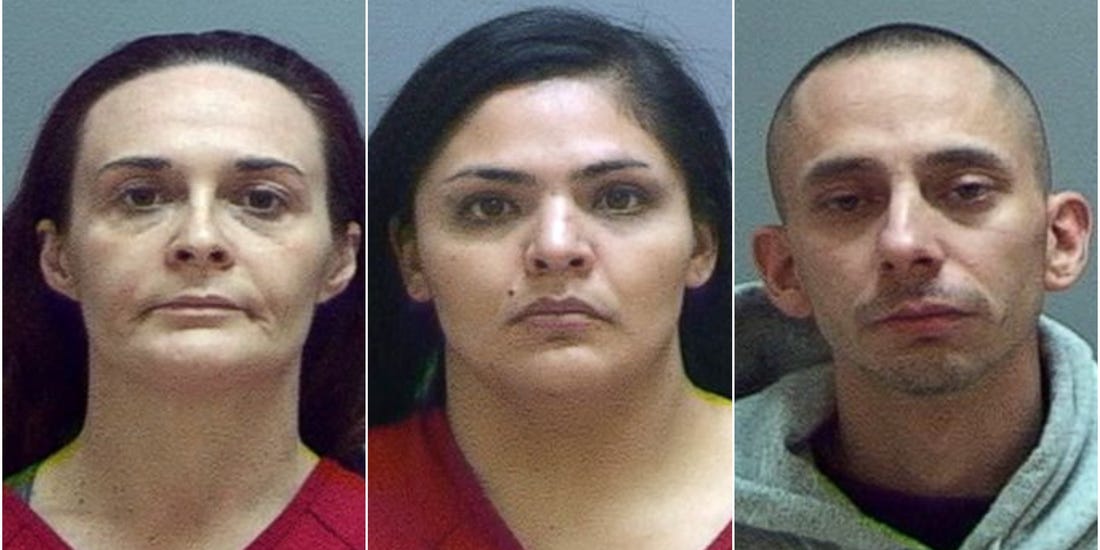 Following the discovery of David’s body, the investigators shifted their focus to finding his missing Cadillac Escalade, in addition to the apartment tenants. The Salt Lake City SWAT team found and arrested the tenants – Manuel Velasquez, 31; Jessica Reese (who also uses the last name Miller), 38; and Diana Hernandez, 30 – at around 6 a.m. on Saturday, January 19, 2019, after a short standoff. Manuel and Jessica had been the ones renting from David. They told the officers that they had serious issues with him because they felt as if he kept “overstepping his legal rights” by entering the place without their permission.

They also reiterated the eviction story and said that David had told them that they needed to be out of the apartment by 6 p.m. Thursday. However, as they hadn’t left by the time he arrived, he kicked down the door and fought with them verbally before putting Manuel in a chokehold. Manuel claimed that because of the restraint, he reached for the handgun inside the fanny pack that he was wearing and shot David multiple times. Then, he, along with Jessica and their friend Diana cleaned up the apartment and hid David’s body before leaving for good. Yet, despite all this, David’s loved ones refute the aggressive story to state that he was quite a somber man who would never put anyone in danger.

Two hours after Manuel, Jessica, and Diana were arrested, the authorities found David’s Escalade in West Valley City with two people inside. After interrogating them, it became clear that they had no hand in the homicide, and so, while one of them was held for an alleged parole violation, the other was let go. In the end, Manuel Velasquez was charged with first-degree murder, two counts of firing a gun and causing serious injury, obstruction of justice, and possession of a firearm by a restricted person. Jessica was charged with obstruction of justice, identity fraud, forgery, and abuse or desecration of a human body. And finally, Diana was indicted for obstruction of justice only. (Featured Image Credit: David Stokoe / Facebook)

Read More: Where Are Manuel, Jessica, and Diana Now?