Where is David Temple Now? 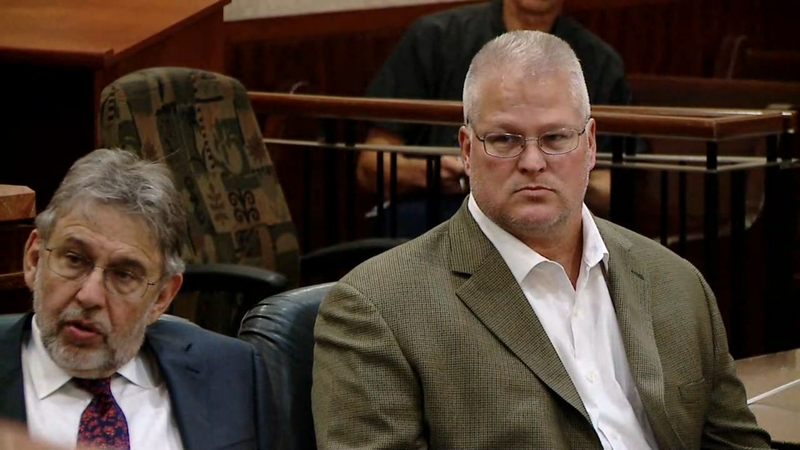 David Temple’s tryst with the justice system has continued for years after he was arrested for murdering his wife, Belinda Temple. David shot her at the back of the head with a shotgun, killing Belinda and their unborn child. When Belinda was pregnant with their second child, David began an affair with Heather, the young teacher at the school where David was the coach. They continued their relationship after Belinda’s murder, and eventually married each other. However, David’s apprehension was only the start of his worries, in a case that has still not reached its conclusion, despite David being convicted in 1999. So, where is David now?

Where is David Temple Today? 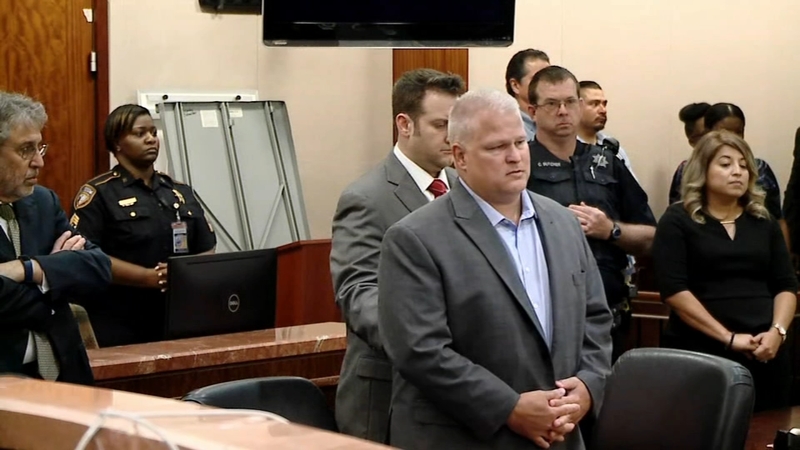 The short answer is that David is still in prison, and currently is being held at the Harris County Jail Facility. You can see his prison records here. Although he’s been charged with murder, he has not received his punishment yet. So, what exactly happened in David’s trial?

Well, David was indicted for the first time in 2005 and found guilty of murdering Belinda, in 2007. However, the verdict was turned over in November 2016, by a judge who deemed that the prosecutor, Kelly Siegler, had not turned over pertinent evidence on a possible suspect. Temple actually made the Brady claim, which states that prosecutors must turn over evidence to defense attorneys that might benefit the defendant.

In David’s situation, the cops had considered a neighboring teenage boy as a suspect and had followed up with queries. However, the prosecutor did not feel that the evidence was relevant to David’s guilt in the crime and had not turned over the evidence. Temple appeared for a second trial, and the jury found him guilty again in August 2019. However, they couldn’t decide on his sentencing.

David had already spent a considerable amount of time in prison, and there was some back and forth about whether he should get probation or five years or life in prison. Since no verdict has been reached, the judge declared a mistrial, and that is where Temple is stuck now. He’s awaiting a hearing for the punishment. However, in the meanwhile, Temple attempted to move for a third trial and a change in venue. Perhaps he’d hoped to secure a not-guilty verdict, but the judge denied such requests.

Initially, David’s hearing was scheduled for March 2020, but that has gone for a toss due to the coronavirus pandemic. At the moment, David remains behind bars, but he does have a provision for a bond. The judge has set his bond for a million dollars, and if anyone pays the amount for him, Temple could be a free man until his hearing. However, legal analysts have commented on how hard it is for a convicted murderer to secure a bond of such high value. Undoubtedly, Temple’s lawyer might try to get the bond amount lowered, but it seems that David is stuck in limbo until the verdict arrives.

The only silver lining here is the days he’s spending behind bars, go towards time served, meaning that they’ll be shaved off his total sentence once the verdict arrives.