Season 22 of hit reality TV series ‘Big Brother’ is already in its first week running and viewers are sure this will be a super-exciting season, with it being an “All-Stars” installment and fan favorites of past returning for a mega showdown. One of those sequestered in the BB house right now is Da’Vonne Rogers. Da’Vonne Dianne Rogers first appeared in ‘Big Brother 17’ and then returned in ‘Big Brother 18’ before joining MTV’s ‘The Challenge: The Final Reckoning’, and later, ‘The Challenge: The War of the Worlds’. She has now been invited to play ‘Big Brother’ a third time.

Da’Vonne Rogers: Age and Where is She From?

Rogers is 32 years old and hails from Inglewood in California but currently calls Los Angeles her home. She comes from a very religious family, her mother being a minister and her uncle being a pastor. She herself is quite devout, going by her numerous social media posts singing endless praises of God and what it means to have faith. Before joining BB17, Rogers used to be a poker dealer.

In her previous BB stints, Da’Vonne became well-known for her loud, headstrong personality and unwavering loyalty to fellow houseguest and ally Jason Roy. She was also quite famous for fearlessly confronting multiple houseguests about lies and rumors going around. She quickly became a fan-favorite as she orchestrated multiple blow-ups and upped the entertainment quotient of the entire season. 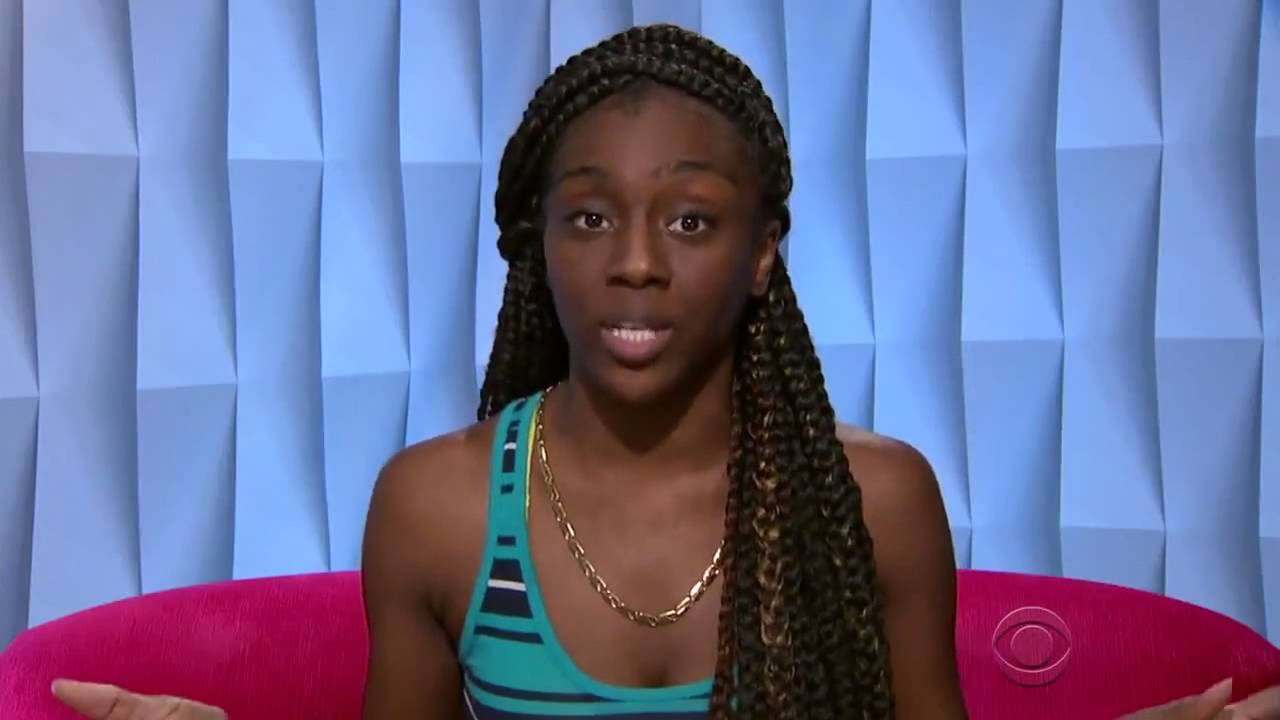 However, this headstrong, confrontational attitude and the various fights ultimately cost big her since she became a particular target and got voted out quite early in season 17 (only 15 days in). Da’Vonne returned in season 18 and did a little better than before, getting evicted in week six and finishing at 11th place. She also then became the first member of the jury.

Even after never having played for long, Da’Vonne gathered quite a fan following due to her strong forceful personality. Her fans adore her and admire her to bits. She is the only houseguest to ever get voted “America’s Favorite Houseguest” that did not reach the top three.

Da’Vonne is now a successful social media influencer, having competed on a couple of seasons of MTV “The Challenge” as well. Her ultimate goal, however, is to be an actress.

Is Da’Vonne Rogers’ Married? Who is Her Husband?

No, Da’Vonne is not married. She has not even talked about having a boyfriend currently, nor is there any hint of a romance on her social media. Da’Vonne is a single mother and spends most of her time and energies raising her beautiful little girl.

What a blessing it is to be able to celebrate My birthday and Mother’s Day on the same day…. Lord I thank you for the gift of life and the gift of being a mother. Thank you God for trusting and choosing me to be her mother… and to my beautiful baby girl , thank you for making this thing called parenthood a smooth journey… you are my greatest blessing and with my whole heart I will forever love you ✨❤️ #swipeleft #happymothersday ❤️

Growing up, she was very close to her grandmother and used to watch ‘Big Brother’ with her. Da’Vonne’s grandmother was the one who encouraged her to apply to be a contestant. Da’Vonne likes to keep her Bible close so that she can have a better lid on her anger when people in the house test her patience, as she knows they will. More recently, Da’Vonne has been very openly vocal on social media in her support of the “Black Lives Matter” movement. She even went to join in the protests. Her life’s motto is Hakuna Matata, since she believes we get only this one life and we cannot spend it worrying about things and being stressed out.