Dawn Dussault: Everything We Know 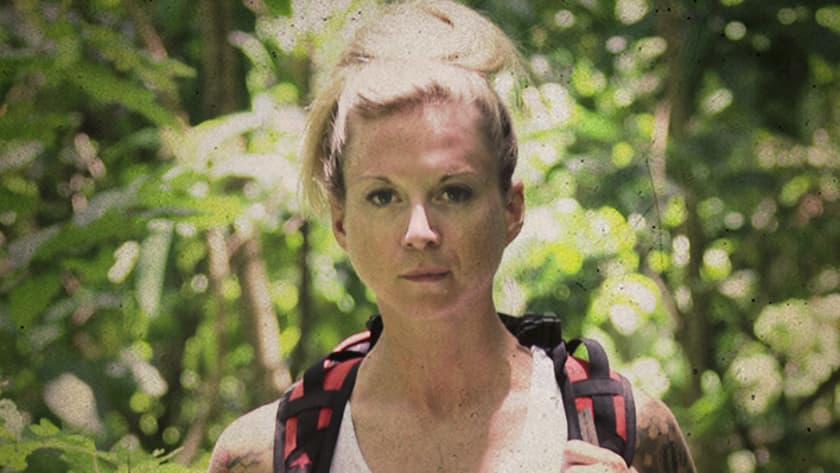 Rough childhoods have two outcomes — either you emerge out of it stronger or grow into a complete failure. Yes, people deal with challenges differently; it is all about the attitude. And we cannot help but admire those who succeed in carving their own way amidst difficult surroundings. This is the exact story of Dawn Dussault, one of the contestants in ‘Naked and Afraid XL’. Come, let’s delve a bit deeper into her life.

Dawn Dussault: Where is She From?

Dawn is from Quebec, Canada. She comes from humble beginnings and had a rough childhood. However, there was one person who influenced her to become what she is today — her brother who is seven years older than her. When Dawn was a child, she saw her intelligent, athletic brother as a father figure. He inspired her to do well in school and even coached her in sports.

Since Dawn grew up in a small town, she groomed her survival skills through hunting, fishing, and farming at quite a young age. She even enjoyed (and still does) exploring the woods, shooting, riding horses, and building forts. Her time with the army made her more interested in outdoor adventures like rock climbing and participating in ultra marathons. Dawn loves going on adventures and holidays. The backpacker and traveler is also a fitness addict and follows a dedicated workout regime.

Dawn’s Instagram handle is private but we do know that she is a retired infantry officer. She is in her 30s and also works as a sport and fitness nutrition expert. The primitive survival expert was a squadron second in command in Canada’s Special Forces. She participated in an exchange program at West Point military academy and was the first female infantry officer in the history of her regiment.

Dawn featured in the seventh season of ‘Naked and Afraid’ where she was paired up with survival instructor Chad Keel and dropped off at the volcano ravaged island of Montserrat, a British Overseas Territory. Since both of the stars had completely different survival styles, it took them some time to adjust and work in coordination. Dawn’s primary goal for appearing in the show was to analyze her primitive survival skills. She wanted to know if she could actually survive in the world without any tools. After a rich, thrilling experience, Dawn decided to stretch her limits even further and hence, is seen again in the sixth iteration of ‘Naked and Afraid XL’.