Created by Kevin Williamson, ‘Dawson’s Creek’ is counted in as one of the most loved teen drama series. The story is set in the town of Capeside in Massachusetts and mainly tells the story of four teenagers- Dawson Leery (James Van Der Beek), Joey Potter (Katie Holmes), Pacey Witter (Joshua Jackson), and Jen Lindley (Michelle Williams). Jen is the newest addition to the town of Capeside, whereas Joey and Dawson are childhood friends. Eventually, the long time friends realize that they have feelings for each other.

Their equations get messy as Joey also develops feelings for Dawson’s best friend, Pacey. Back in the 90s, Kevin Williamson was given a day to pitch a story for a new show to producer Paul Stupin. He came up with a story based on his experiences of growing up in North Carolina. The show created a lot of buzz even before its debut due to its content, which was labeled “crude” by the critics. However, it was a big success among the younger viewers and also became one of the earliest works on American Primetime television to show a same-sex kiss. Wondering whether it’s inspired by a true story? We have got your back.

No, ‘Dawson’s Creek’ is not based on a true story. However, Dawson’s Creek was actually a place where Kevin Williamson and his friends used to hang out in their younger days. In his interviews, Kevin Williamson has been very open about where the story came from; characters were mostly inspired by himself and his friends, who are reflected in multiple characters. He also brought in elements from some of the other shows and movies he liked, such as ‘Little House on the Prairie,’ ‘James at 15,’ ‘Pump Up the Volume,’ and ‘My So-Called Life.’ 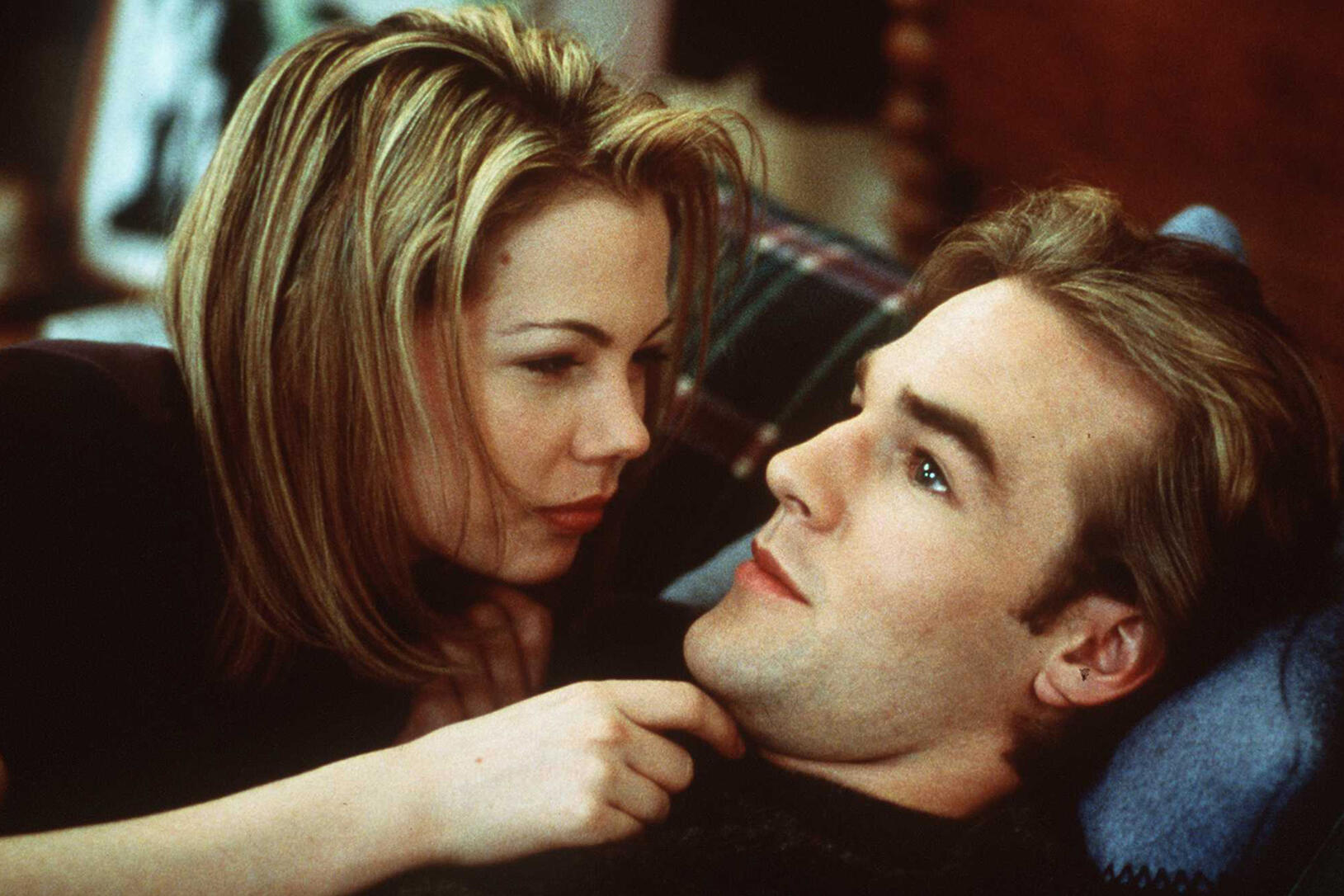 Apart from Kevin Williamson, the other writers too brought in elements from their own experiences. Growing up, Williamson was a huge fan of Steven Spielberg and would roam around with a video camera, making short films with his friends just like Dawson does in ‘Dawson’s Creek.’ Pacey was inspired by one of his own friends by the same name who he wrote into the mischievous character for the show. Writer Greg Berlanti also contributed to Pacey’s character. 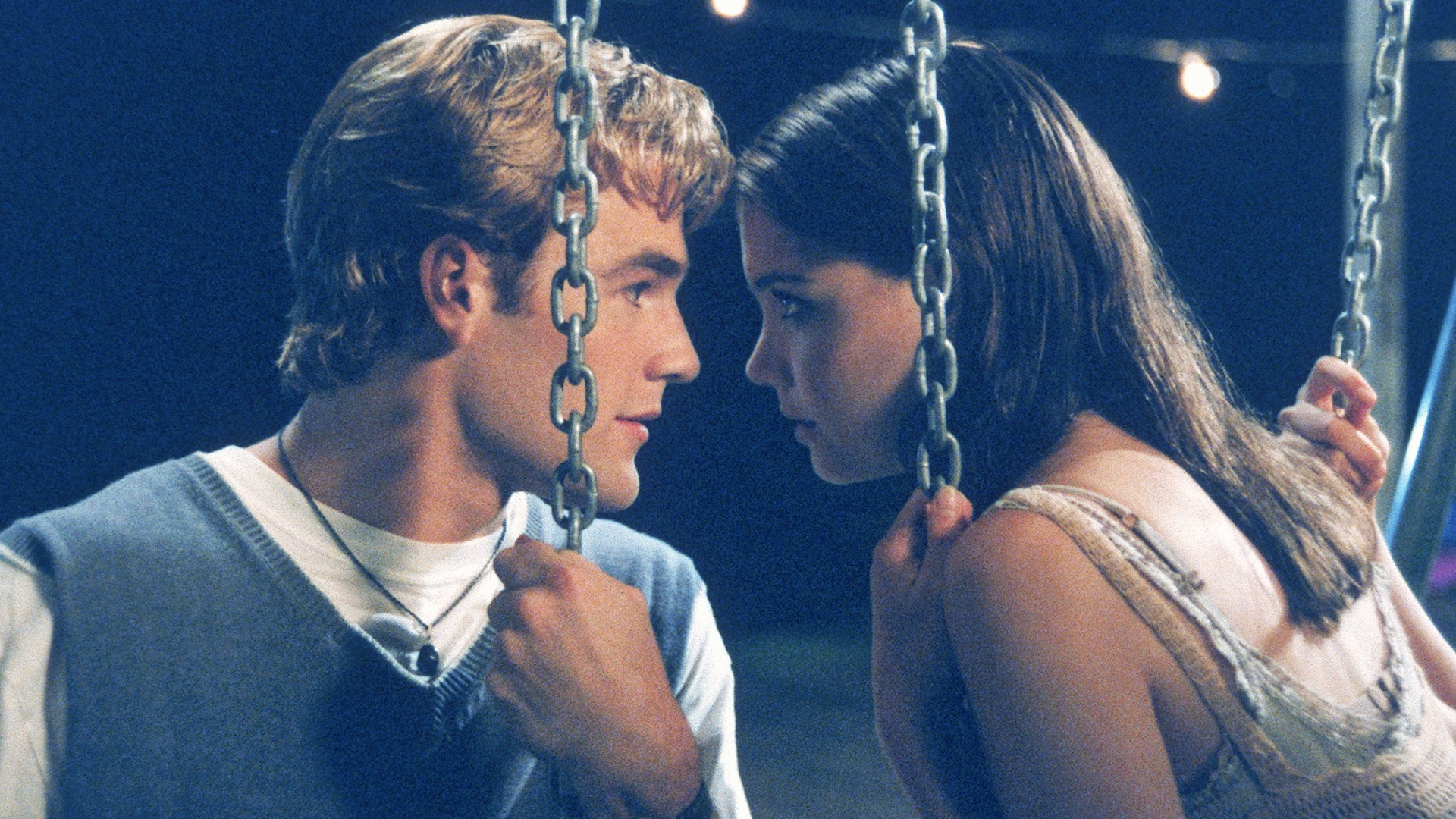 Kevin Williamson’s high-school girlfriend (he had not come out then) and his best friend Fanny inspired a part of Joey Potter’s character. Fanny would sail to Williamson’s house because it was closer by water than walking, climb in through his window, and would sleep in his bed at night. He named her Joey, not just because the character is a tomboy but because Williamson didn’t think that he would get an opportunity to write a gay character.

In the second season, Williamson introduced the character of Jack McPhee (Kerr Smith), who is gay. Jack’s storyline was inspired by his own experience. Williamson was even concerned about how his parents might react after seeing that. In his interview with The Hollywood Reporter, he even admitted that he was not sure how his family would take that, as the resemblance of the event did not disguise as much as it could have, as far as the family’s reaction was concerned. 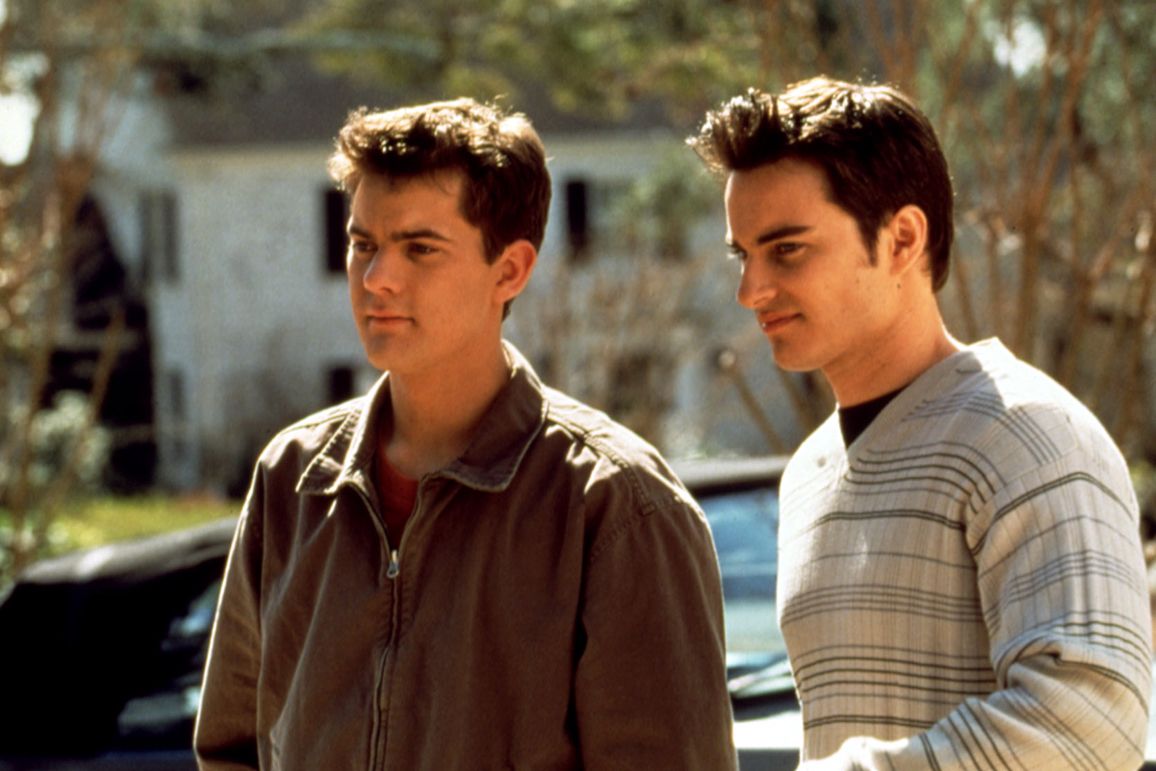 The show was essentially written by six head writers, one for each season. ‘Dawson’s Creek’ fared well because the characters were shown to be genuine friends who were there for each other. Although stirring many controversies, the show did very well as teenagers related to the characters and life in a small town. ‘Dawson’s Creek’ also touched upon many themes that people experienced in real life but wasn’t necessarily shown on screen, especially student-teacher relationships and Jack and Joey’s storyline.