When Will ‘Day 5’ Return to Rooster Teeth? 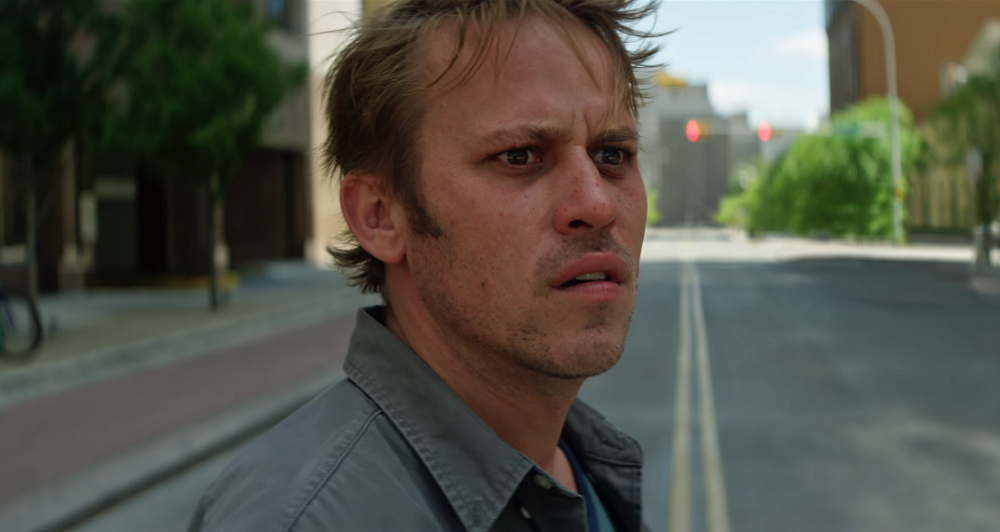 With a rise in web content on renowned streaming platforms like Netflix, Amazon Prime, and Hulu, several other smaller services like Rooster Teeth are also giving viewers the run for their money. Among other fairly well-known animated shows on Rooster Teeth like ‘RWBY‘ and ‘Red vs. Blue,’ ‘Day 5’ is a live-action scripted drama series which has clearly not disappointed the devoted fan base of the digital platform. If you’re one of those people who have already seen its first two seasons, you’re probably starting to wonder if this gritty apocalyptic drama will ever return with a sequel. So, to know more about its renewal, read on further.

Day 5 Season 3 Release Date: When will it premiere?

Rooster Teeth was earlier known for mostly producing comedy shows, but ‘Day 5’ marked its foray into something darker and far more serious. The post-apocalyptic series first premiered on June 19, 2016 and since then, it has aired a total of 2 seasons and 14 episodes with each episode being 40-49 minutes long. Like most other shows created by the “Homegrown Production,” this, too, turned out to be surprisingly good and received a very positive response from most viewers.

When it comes to the third season of ‘Day 5’, it was announced that a sequel was underway back 2018. Rooster Teeth had confirmed that it was looking for third-party production and would be airing it in 2019. In the meantime, the series also made its first television debut in October 2018 on El Rey Network. However, as of now, no updates regarding its renewal have been made. After its official announcement, no further details about it were disclosed and even the original post that confirmed its release was later deleted.

Our best guess is that the release schedule of the series was delayed by the creators because they’re still probably looking for third-party production partners to further enhance the budget and reach of the show. And since ‘Rooster Teeth’ has already collaborated with Netflix for the upcoming ‘Transformers’ anime series, there is a slight possibility that Netflix might get on ‘Day 5’ as well. After all, Netflix has always been interested in intriguing sci-fi dramas. Our best estimate is that Day 5 season 3 will release sometime in June 2021.

One of the creators of the show, Josh Flanagan, also made an update about its season 3 on his twitter feed in 2018. You can check it out below:

Turns out @RoosterTeeth's #Day5 is coming to TV and Blu-ray. Plus a season 3 update. Read all about it!https://t.co/NFvTSJR5tT pic.twitter.com/Z8wsWlSlBB

Where to Watch Day 5 Online?

You can watch the first two seasons of ‘Day 5’ on Rooster Teeth.

What is Day 5 About?

The whole concept of ‘Day 5’ hinges on sleep and how it can be fatal. Is the concept unique? Yes and no. While the concept has been previously used in the renowned slasher flick ‘A Nightmare on Elm Street‘, ‘Day 5’ brings its own post-apocalyptic twist to it which makes it very different from the movie. Set in a world where a mysterious malady kills everyone who falls asleep, it shows how after five days, humanity has reached on the brink of extinction as most humans have fallen asleep. Meanwhile, the ones who are somehow managing to survive, desperately look for everything from drugs to sugar just to keep their own eyes open.

Jake, played by Jesse C. Boyd, is a drug addict who spends most of his days getting high. After one of his long “trips”, he walks out of his home only to discover that the world, as he knew it, has come to an end. When he sets out to know more about this, he runs into a teenage boy named Sam and the two of them look for other means to stay awake. A pilot named Ellis (Davi Jay) also joins them and they look for answers to what could have possibly caused this apocalypse before they run out of time. Along the way, they also meet a radiologist, Ally, and set out on a dangerous journey to race against time.