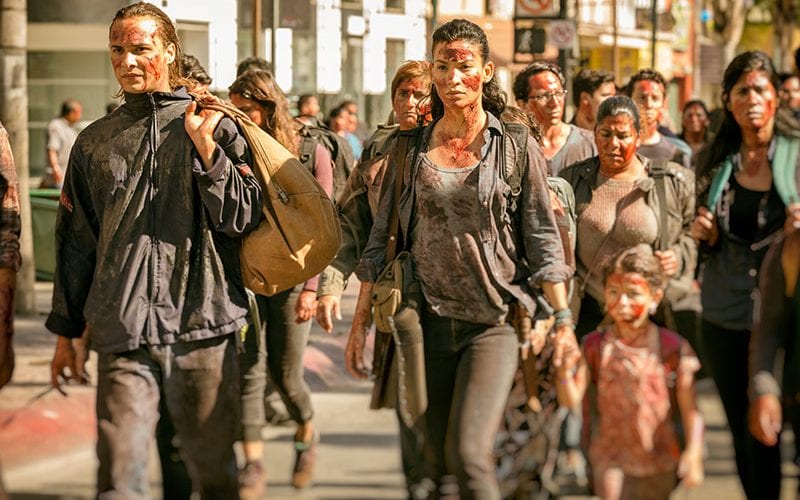 Dead North is a television true crime series that was started in the United States. The show first premiered on 28th May 2018. Jason Fox, Matthew Ostrom, Laira Palumbo Johnson, Tim Baney are the executive producers of the show. Cecile Bouchardeau, Chris Potocki, Will Surratt, Wilson Surratt are the co-executive producers of the show. The show is produced for Investigation Discovery by Magilla Entertainment.

The show follows Police Chief Frizzo as she sets on a journey to search for missing person Chris Regan and finds out a suspected serial killer in the end. The whole case begins with a lost person’s case; it turns into a face-off between two fierce women who are not on the same sides. Chief Frizzo utilises the footages from bodycam and takes the viewers of the show on a journey as she hunts for a man named Chris Regan, a man who had no reason to go missing or get disappeared whatsoever. Laura Frizzo has her camera crews throughout the entire duration of the investigation, and she discovers much truth. The two-part series concludes with coming face to face with the real killer behind the heart-wrenching case.

The cast of the show includes Laura Frizzo, Mark Schwartzman as narrator, Kevin Hurley as Eric Erickson, Abby Lindsay as Terri O’Donnell and a few others.

Dead North Season 2 Plot: What is it about?

The show is a true crime thriller featuring the Upper Peninsula of Michigan. It follows the story of a female police chief who beat all the odds to reveal what happened on the night when Chris Regan went missing, and she stops at nothing to catch the killer. The earlier parts of the show feature Laura Frizzo, a female police chief who begins an investigation in the relentlessly cold, isolated world of Michigan’s Upper Peninsula to find a missing person named Chris Regan. When she initiated the investigation, she doesn’t expect to uncover an alleged female serial killer as well. The show takes Frizzo down a rabbit hole that uncovers a deadly love triangle, reveals human remains and alludes to cannibalism. The entire investigation transforms into a cat and mouse pursuit and brings Frizzo into direct contact with a serial killer who is pure evil.

With the help of lots of bodycam footage and the conversations of the interrogation room, this documentary series features every first-hand detail of this abnormal tale. The conclusion of the series lies with a face-off between both women standing on opposite sides of the law. The search for missing Chris Regan and most importantly the determination of Laura Frizzo to get to the roots of this case is what compels the viewers to join her on this journey for finding answers to the questions. The whole story unravels through the video documentation of Chief Frizzo providing the viewers with a rare opportunity to see a skilled investigator at work.

Dead North Season 2 Release Date: When will it premiere?

The documentary Dead North has covered almost everything there was to the case of Chris Regan, and hence there is no incentive for the series to be revived for another season. However, since no confirmation has been made regarding this by Investigation Discovery, we should wait a little longer to know what the future holds for the series. Stay tuned!

Here is the trailer for season 1 of the show. It is a gripping narration of the missing person’s case that is bound to give you the chills.