Will There be a Dead Pixels Season 2? 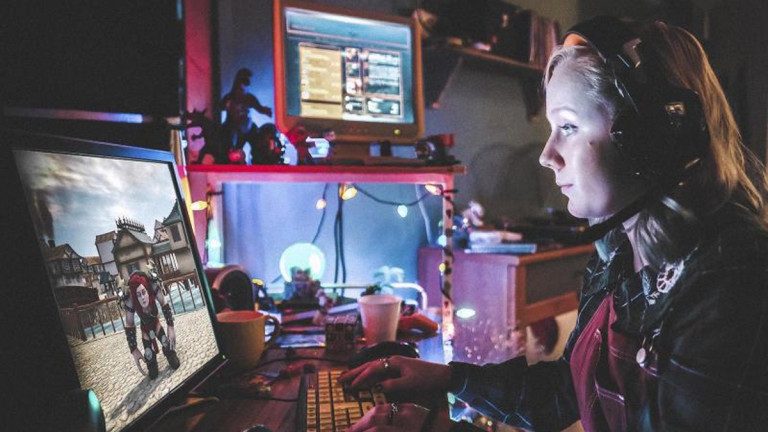 Jon Brown’s ‘Dead Pixels’ is a gamer comedy-drama that follows a trio of friends who are obsessed with the online fantasy game ‘Kingdom Scrolls’. The humor in the story is derived from the characters’ various adventures in real life, entwined with the events of the computer-animated game. Branded as ‘wickedly entertaining’, this sharp sitcom’s first season was able to thoroughly entice viewers. Now, fans are impatiently awaiting the news of a second outing. Here is everything you need to know about it.

‘Dead Pixels’ season 1 released on August 18, 2020, on The CW. Prior to its US premiere, the first season aired in the UK on March 28, 2019, on E4. Season 1 was E4’s best performing UK-scripted comedy since ‘The Inbetweeners’. As a result, in July 2019, the show was renewed for its second installment. Phil Clarke, Managing Director at Various Artists Limited confirmed the news in a press release: “We are delighted to be returning on E4 for a second run and look forward to working with our talented cast, the outstanding writer Jon Brown, and Keyframe, our exceptional animators. As well as the supportive and inspirational comedy department at Channel 4.”

Dead Pixels Season 2 Cast: Who Can be in it?

Alexa Davies stars as Megan Jefferies aka Meg, one of the obsessed gamers who does not hesitate to ditch a date in order to defend Castle Blackfinger. Will Merrick plays Nicholas Kettle or Nicky, who thinks that the miscasting of Vince Vaughn as Tanadaal in the ‘Kingdom Scrolls’ movie is outrageous. Sargon Yelda plays Usman, who has built a plywood lid for his kid’s playpen so that he can concentrate on his game without any distractions. Rounding up the lead cast is Charlotte Ritchie as Alison, David Mumeni as Russell, and Noush Skaugen as Zara. Season 2 will see the entire lead cast making a comeback.

Dead Pixels Season 2 Plot: What Can it be About?

Season 2 will delve deeper into the journeys of the gamers Meg, Nicky, and Usman as they attempt to embrace life, away from the bounds of their favorite online game. But this new approach ironically draws them further back into the online world of ‘Kingdom Scrolls’. And now, with an expansion pack available, anything can happen! Things become even more emotionally complicated for the gang since the non-gamer Alison is still stuck on the sidelines.

But yes, no one is ready for ‘Game Over’ yet! Writer Jon Brown stated in a press release on what can be expected in the second edition: “I’m very excited to be inserting another credit into the giant Dead Pixels arcade cabinet, and look forward to continuing the adventures of Meg and Nicky, in both the game and non-game worlds. Expect more fire, death, and cow slaughter.”

Read More: Best Movies and Series Based on Video Games on Netflix