Dead to Me Filming Locations 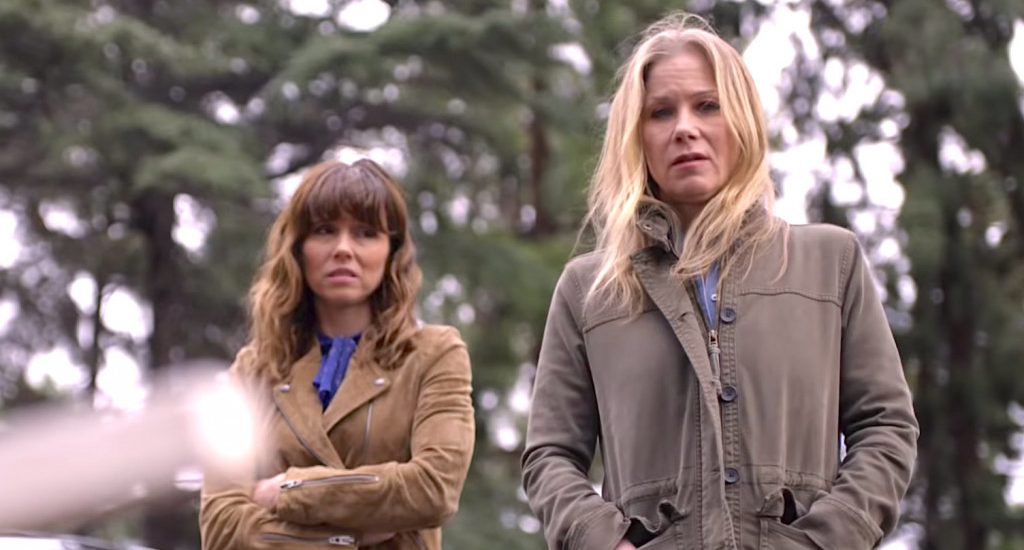 Netflix’s ‘Dead to Me’ is a dark comedy that explores the grounds of grief, guilt, and female friendships. The show stars Christina Applegate and Linda Cardellini in the roles of Jen and Judy, respectively. They meet each other at a therapy group where Jen is trying to come to terms with her husband’s death while Judy is struggling with the demise of her fiancé. An unlikely friendship develops between the rough and rude Jen and the warm and fragile Judy. A twist comes in the story when we discover that Judy is not who she says she is, and there is an ulterior motive behind her befriending Jen.

As the story moves forward, the women come to understand the importance of their friendship, which is put through one test after another. Their surroundings also play an essential role in keeping the ebb and flow of tension in the show. If you want to know where the story is set and filmed, we have the answer. Here are all the locations where ‘Dead to Me’ has been shot.

Where was Dead to Me Filmed?

‘Dead to Me’ takes its characters on a rocky ride. A lot of conversations and actions take place inside some lavish and some quaint houses, but outdoor locations also play an important role, especially when it comes to murders. For this, the cast and crew of the show used the different locales of Laguna Beach. A lot of scenes were shot inside studio sets, but several outdoor locations also feature in it.

Jen and her family live in the small coastal city of Laguna Beach. The neighborhood has a unique, quiet suburban vibe, which makes the string of murders taking place there all the more sinister. To bring this atmosphere to the show, the crew set camp in Laguna Beach.

Jen’s home is one of the most important locations of the series. This is the place where most of her bonding with Judy takes place, and it is also the place where Steve is killed. The exteriors of 3847 Deervale Drive in Sherman Oaks have been used in the show. The backyard with the infamous pool also features frequently. The interiors of the house were filmed in a studio set. The guesthouse where Judy lives is not a part of the property. It was created separately, and the scenes inside it have also been filmed on a custom-built set. Jen’s neighbor Karen lives in the house just next door, in 3869 Deervale Drive.

In process. BTS @deadtome. Caught by the great Sarah Brandes 🎥

In the first season, Jen and Judy go on a grief retreat in Palm Springs. The filming of these scenes took place in The Garland Hotel. The hotel’s Cabrillo ballroom, Garland ballroom, and the courtyard appear in several scenes in the show. The pool scenes were shot in the Sportsmen’s Lodge. The scenes with the bar were filmed at the Black bar in Hollywood.

Several other locations in LA also find a place in ‘Dead to Me’. The crew was also spotted filming at Hermosa Beach. Some scenes have also been shot at 101 N Lucerne Boulevard.

Sometimes nature plays along. #deadtome S2. Coming to you in 2020.

Happy birthday to the brilliant, hilarious, talented and kind #christinaapplegate! Working with this woman has been an incredible, mind blowing experience. Can’t wait to show the world what we’ve been up to. 💕

Day 4. It’s almost too much. Thanking my lucky stars for #christinaapplegate & @lindacardellini.