All the Cast Members of Deadliest Catch Who Sadly Passed Away 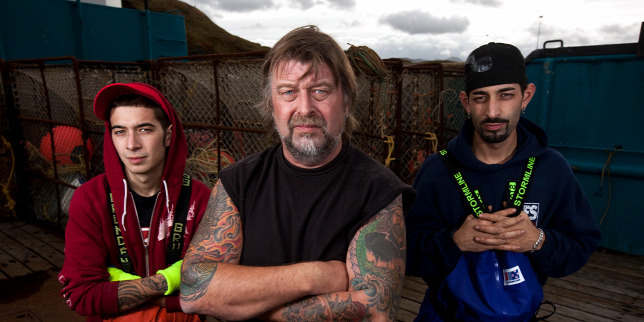 ‘Deadliest Catch’ debuted in 2005 and opened to universal acclaim for giving the viewers a sneak peek into the real-life deep-sea crab fishing, by following the lives of the crab fishermen, who risk their lives to catch the Alaskan king crab and snow crab in the Bering Sea. Spanning sixteen seasons, the show has won over 15 Emmy awards and has also managed to garner a strong fan-following, especially for its adrenaline-pumping content.

Nothing can stand against the force of nature. And some of the crew members and Captains faced untimely departure from the world after succumbing to the perils of the marginal sea of the Pacific Ocean or for some other unfortunate reason. Let’s have a look at all the deaths that have transpired over the sixteen seasons of ‘Deadliest Catch!’

The most fan-favorite contestant, Captain Phillip Charles Harris, was the co-captain of the highly successful fishing vessel, Cornelia Marie, which is being featured on the show since 2005. In 2008, Harris fell from his bunk during a deadly storm and began spewing blood, until the doctors rushed in and diagnosed that he was suffering from a pulmonary embolism. He was put on a break and returned in 2009. 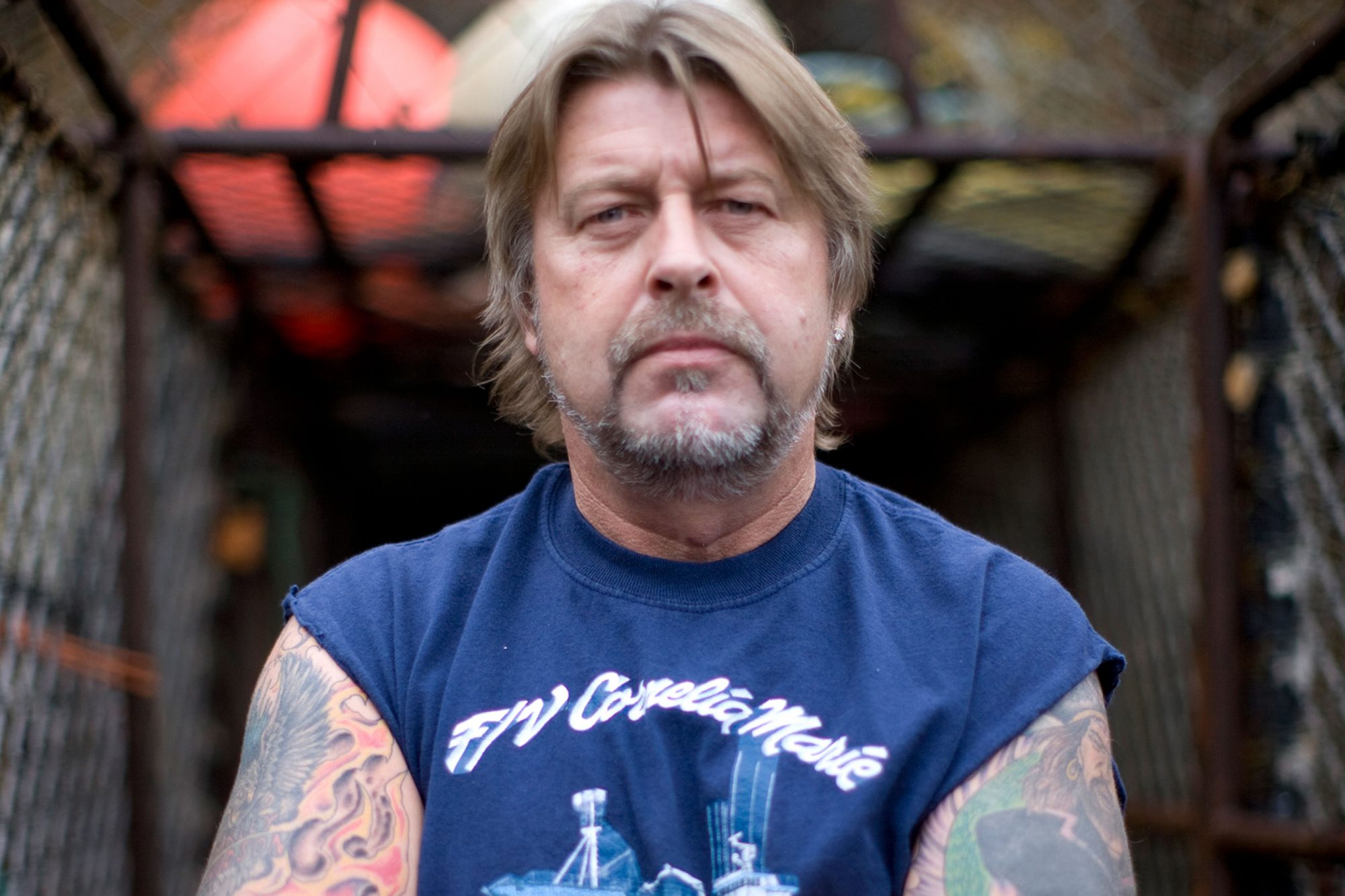 On January 29, 2010, at St. Paul Island, Alaska, Harris had a massive stroke while he was offloading crab. His face was paralyzed as he was taken to Anchorage and kept under an induced coma. However, much to the doctor’s surprise, Harris showed signs of improvement. Unfortunately, on February 9, 2010, Harris suffered from intracranial hemorrhage and passed away at the age of 33. Upon his insistence, the crew filmed his journey, which was shown during the sixth season.

Lara began his work on Cornelia Marie in the 1990s. Years after Harris’ passing, the former captain of the Cornelia Marie was 50-years-old when he suffered a heart attack in Sturgis, South Dakota. 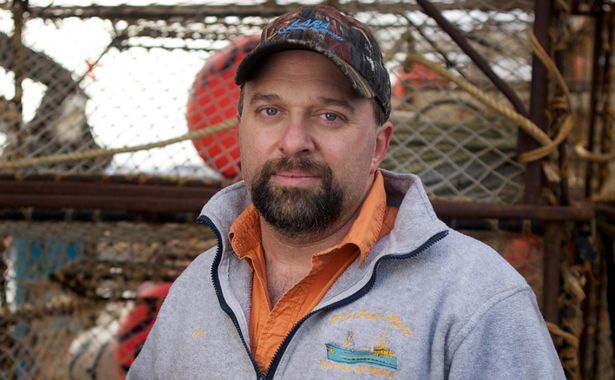 Lara was in Sturges to attend the annual motorcycle rally. Following his passing, the network released a statement that stated, “We’ve lost a member of the Deadliest Catch family. Our thoughts and prayers go out to his family at this very sad time.”

In January 2010 in Washington state, Northwestern deckhand Jake Anderson complained that his father Keith Anderson, a retired high school counselor, went missing. Two weeks later, the officers found Keith’s abandoned truck in an isolated rural area. Investigation to find his body ensued but the officials had no luck. Jake’s whole emotional ordeal was taped for the show, even the moment where he goes back to the scene where his father’s truck was spotted.

However, in 2012, a hiker found Keith’s skeletal remains just a mile away from the location where the police found his truck. Just a year ago, Jake’s sister, Chelsea Dawn Anderson, had passed away following complications with pneumonia at the age of 37.

Blake was the captain of F/V Maverick which appeared in the second and third season of the show. He was found dead in his flat at Astoria, Oregon at the age of 38, in May 2018. 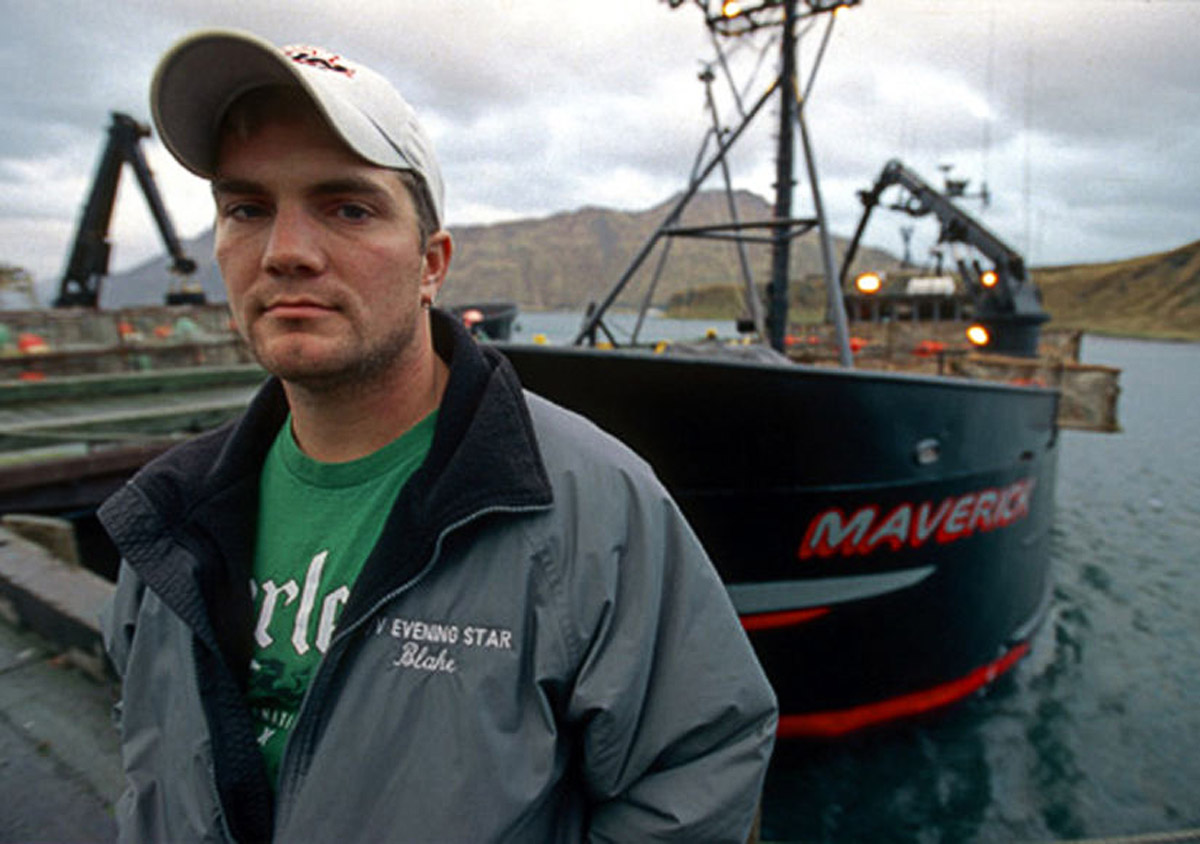 The officials were informed after a friend couldn’t reach Blake and grew worried about his well-being. Although no confirmed reason for his death was revealed, it has reported that the police found “traces of drug residue” in his possession.

On Feb. 22, 2011, Justin Tennison, the deckhand of F/V Time Bandit was found dead in a hotel room at Homer, Alaska. According to sources, Justin was partying with his friends the night before as the next-door guests complained of loud music from the two rooms, that were booked under his name. He was just 33-years-old. 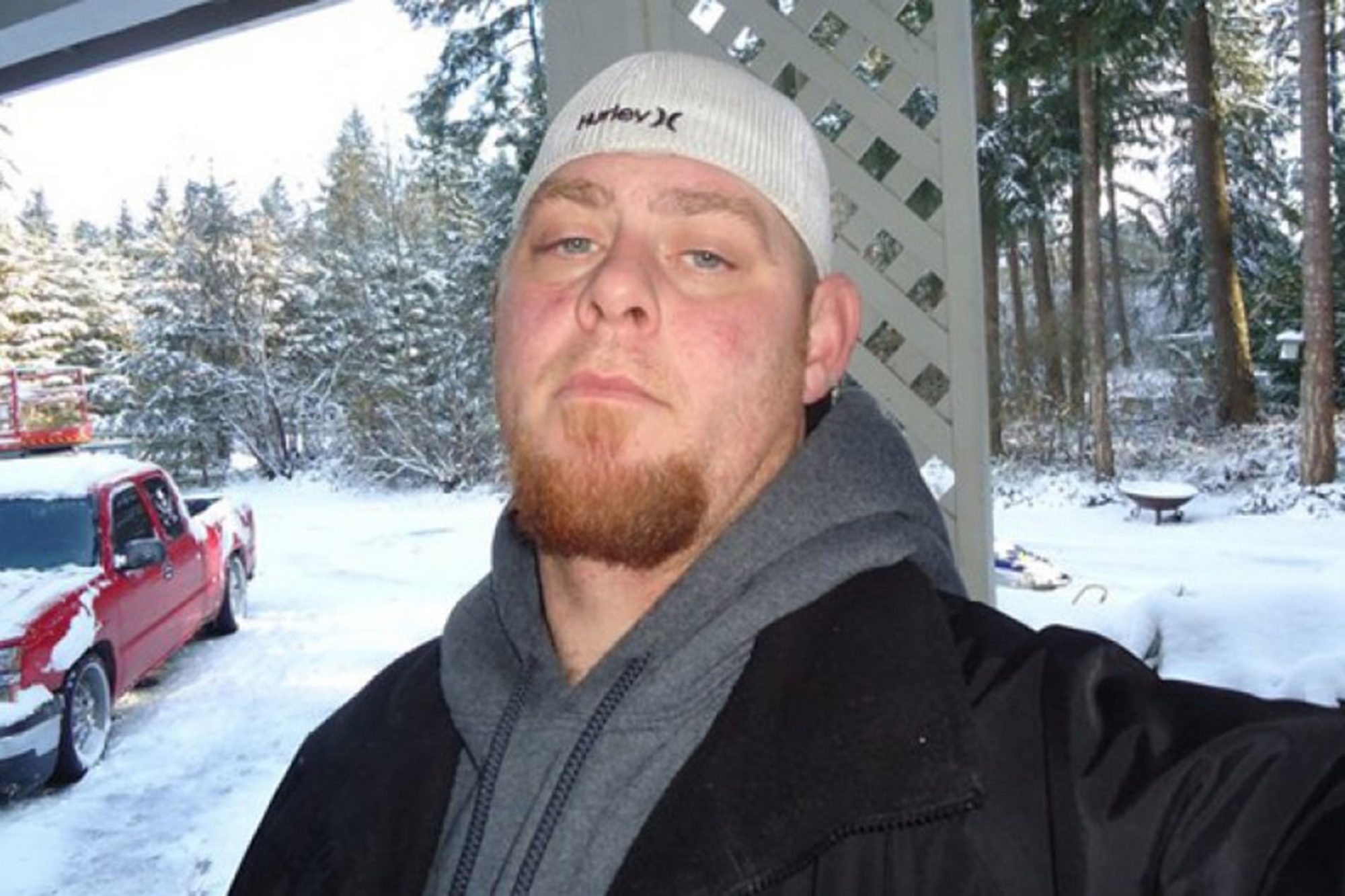 The autopsy reports stated that Justin’s death was the result of complications with obstructive sleep apnea, which caused his breathing to stop forever. He made a posthumous debut in season 7 of the adventure reality series.

Joe McMahon was the associate producer on the Discovery show in 2013. In July 2015, someone put a bullet in him while he was around his parents’ home in Pasadena, California. Joe was 24 and had no known enemies so the police ruled out the possibilities of a gang-related shooting.

He had worked on nine episodes of ‘Deadliest Catch.’ A few days later, it was reported that the police found a man, apparently a potential suspect, dead in his car with a “self-inflicted gunshot wound.”