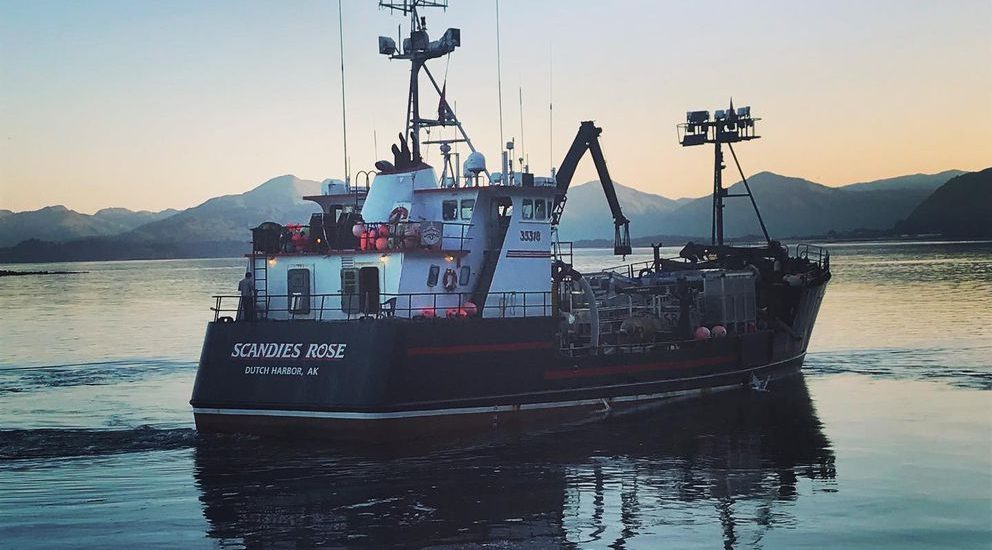 ‘Deadliest Catch‘ on Discovery takes us into the lives of fishermen who go out into perilous waters near Alaska to catch crabs. The rough weather and rougher seas make it a dangerous venture although the show does not let us feel it all the time. However, now and then, some disasters make us sit up and take notice. 2020 got off to a rough start after the Scandies Rose sank in the frigid Alaskan waters. The vessel’s last known position was 170 miles southwest of Kodiak Island, which is near the southern tip of Alaska. So, how did the vessel sink, and what happened to the crew members?

How Did the Scandies Rose Sink?

At the time the news of the sinking broke, no reason was stated, because talking to the survivors is part of the investigation. However, by March 2020, the Coast Guard convened the Marine Board of Investigation, the highest level of an official inquiry. One of the possible reasons behind the sinking is that the vessel was likely operating under unsafe stability conditions. Some of these might have arisen from carrying heavier crab pots, the stress from bait loaded high on the vessel, and excessive ice accumulations from the freezing spray.

Dean Gribble Jr., one of the survivors, posted a video on YouTube, which you can see below. He described the moments when the boat sank, saying the Scandies Rose “started listing really hard on the starboard side. From sleeping to swimming, it was about 10 minutes. It happened really fast. Everybody was trying to get out. Everybody was doing everything they could …”

What Happened to the Crew Members? 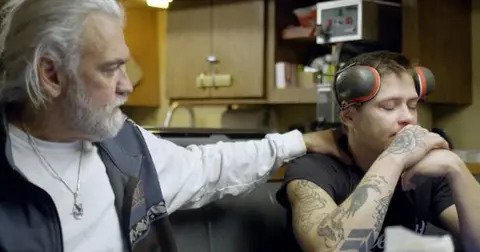 There were seven members on board the vessel when it sank. Two of the crew members were rescued after they made it to the life raft. John Lawler and Dean Gribble Jr. suffered from hypothermia, but they were eventually released from the hospital. Five crew members remain missing, and the Coast Guard suspended their search. They looked for them using helicopters, planes, and a boat for nearly 20 hours before abandoning the search because they are not likely to have survived.

The men who’d been rescued relayed the news that they’d managed to get into survival suits, which offer a degree of floatation and hypothermia protection. However, they didn’t know if the others had gotten into their suits. In the video Gribble posted, he said, “I’ve fished for 20 years, I know that you do not make it, everybody would die in those situations. I just wish the other guys would’ve made it.”

Among those missing, are David Lee Cobban, the captain’s son, Arthur Ganacias, Brock Rainey, and Seth Rousseau-Gano. Initially, the Coast Guard had spotted a light in one raft, but examined it and found it to be empty. A half a mile away, they spotted the other light and rescued two of the crew members. Gary Knagin, the brother in law of the captain, has stated rather pessimistically that there is no point holding out hope because there’s usually a 13-hour window in these conditions and the missing members have passed that. Notably, this is the biggest disaster, related to the show after the 2017 sinking of the Destination. [Cover Picture Courtesy: Bret Newbaker]