When Does Deadwind Season 2 Premiere? 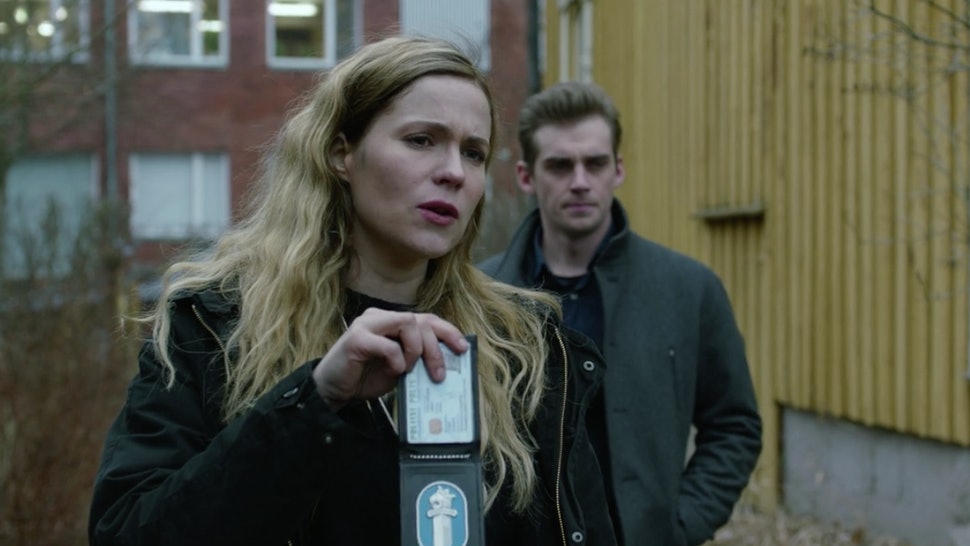 ‘Deadwind’ is a Finnish thriller drama that has drawn comparisons with popular Scandi-noir crime shows like ‘The Killing’ and ‘The Bridge’. It is the second Netflix original from Finland, following ‘Bordertown’, which ran for three seasons. When ‘Deadwind’ premiered on the streamer, viewers were instantly impressed by its stark landscapes, background musical scores, and the addictive whodunnit plot. No wonder, fans of Nordic noir soon started asking for a follow-up edition. And the creators did not disappoint. Here’s when ‘Deadwind’ season 2 releases on Netflix.

The titular character in ‘Deadwind’ aka ‘Karppi’ is played by Pihla Viitala, who stars as Detective Sofia Karppi. Joining Viitala is Lauri Tilkanen as Sakari Nurmi, an inexperienced rookie detective. Nurmi was previously dealing with financial crimes and is then transferred to the homicide department as Karppi’s partner. Both of the lead stars make comebacks in season 2. Several other cast members appear in additional pivotal roles — most of them who return for the second iteration as well. In the second installment, Leena Pöysti joins the cast as Mayor Sara Tulisuoto.

Co-written by Rike Jokela (also the director), Jari Olavi Rantala, and Kirsi PorkkaSofia, ‘Deadwind’ follows Sofia Karppi, a policewoman in Helsinki who is reeling after the death of her husband. But then she gets involved in a case of a murdered woman (Anna) and is teamed up with Sakari Nurmi to hunt for the killer. In season 1, Karppi and Nurmi are convinced that Anna’s husband Usko was the one responsible for the homicide. However, later, it is revealed that Anna was swindling money from her business partners. Karppi is eventually able to trace the killer to a stalker named Jarkko. But she still needs to solve some loose ends tied to Anna’s suspicious cash dealings.

Season 2 sees Karppi and Nurmi delve into another case and this time, it is a double murder. Sofia plans for her winter holidays but her schedule is disrupted when two corpses are discovered on the construction sites of the tunnel planned under the Gulf of Finland. While one site is located in Helsinki, the other is in Tallinn. The murders are eventually traced to be tied with Sara Tulisuoto, Helsinki’s mayor, who is handling the project and is also charged with corruption. Karppi and Nurmi investigate the drug-related homicides and then matters get more complicated when another dead body is uncovered.

You can check out the trailer for season 2 below: