If you are a fan of true crime, then there is no better place for you than Oxygen. The network completely shifted itself to the genre a couple of years ago and has been producing dedicated series and documentaries based on true stories. Add to this list the case of Rebecca Zahau’s death. She died in 2011 and it was ruled out as a suicide, but there is evidence that points otherwise. For years, people have twisted and turned the facts over and over again, trying to get a sense of the things from every perspective.

The show revolves around a team investigating the circumstances surrounding Rebecca’s death and how much sense the suicide theory makes here. ‘Death at the Mansion’ is produced by Raymond Hauserman. Krysta Beth Heidman, Dan Partland, Haylee Vance and Nicole Zien serve as its executive producers.

Death at the Mansion Cast: Who’s in It? 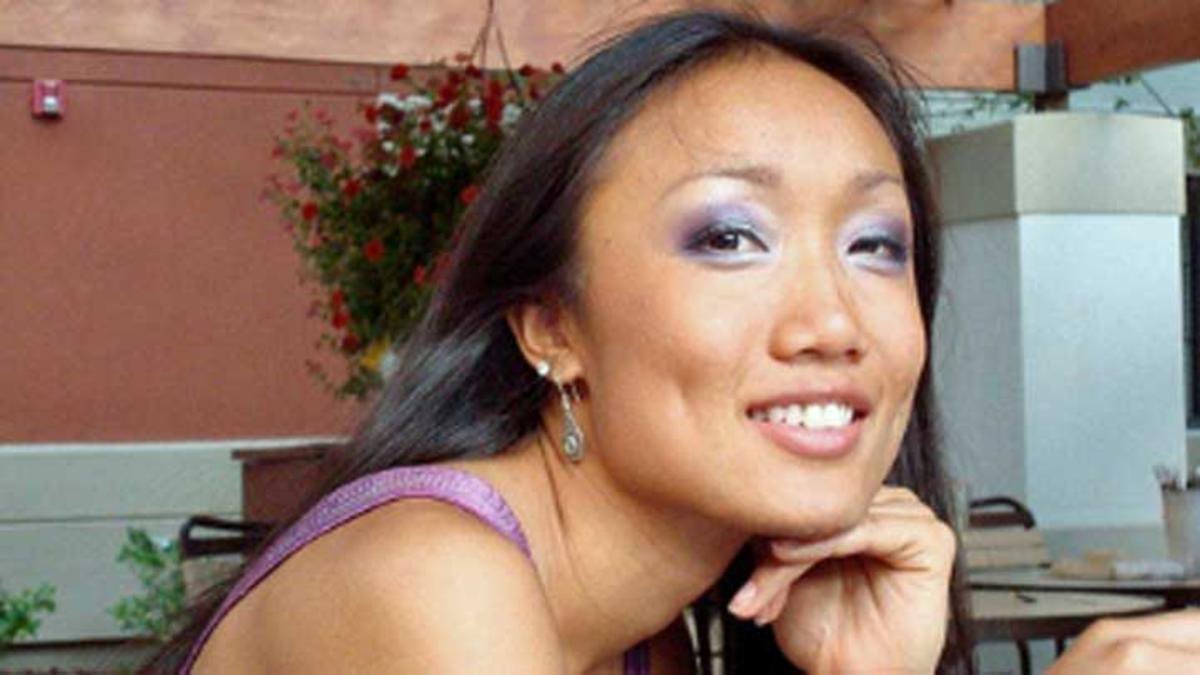 ‘Death at the Mansion’ employs the expertise of a prosecutor, a journalist and a criminologist. Loni Coombs is a former prosecutor who has a lot of experience in the cases regarding troubled families. She has worked high profile cases, providing services to a clientele that constitutes of actors and the very rich people in the country. She has also monitored the Hate Crimes Unit. After her work at the DA’s office, she moved her services to “the broadcast world as a legal analyst”.

Billy Jensen is a crime journalist who has been dealing with true crime for the most part of his career. His main focus lies on unsolved crimes. He has written for prestigious magazines and newspaper and has been working to solve the crimes that have been left untouched for years now. Paul Holes is a criminologist who has previously collaborated with Jensen, most famously on the Golden State Killer case that had been around for a decade before Holes and Jensen solved it. The re-enactment of certain events called for the services of actors like Jason Benjamin, Molly Loch, Maki Saruwatari and Jason Vandergriff.

Death at the Mansion Plot: What’s It About? 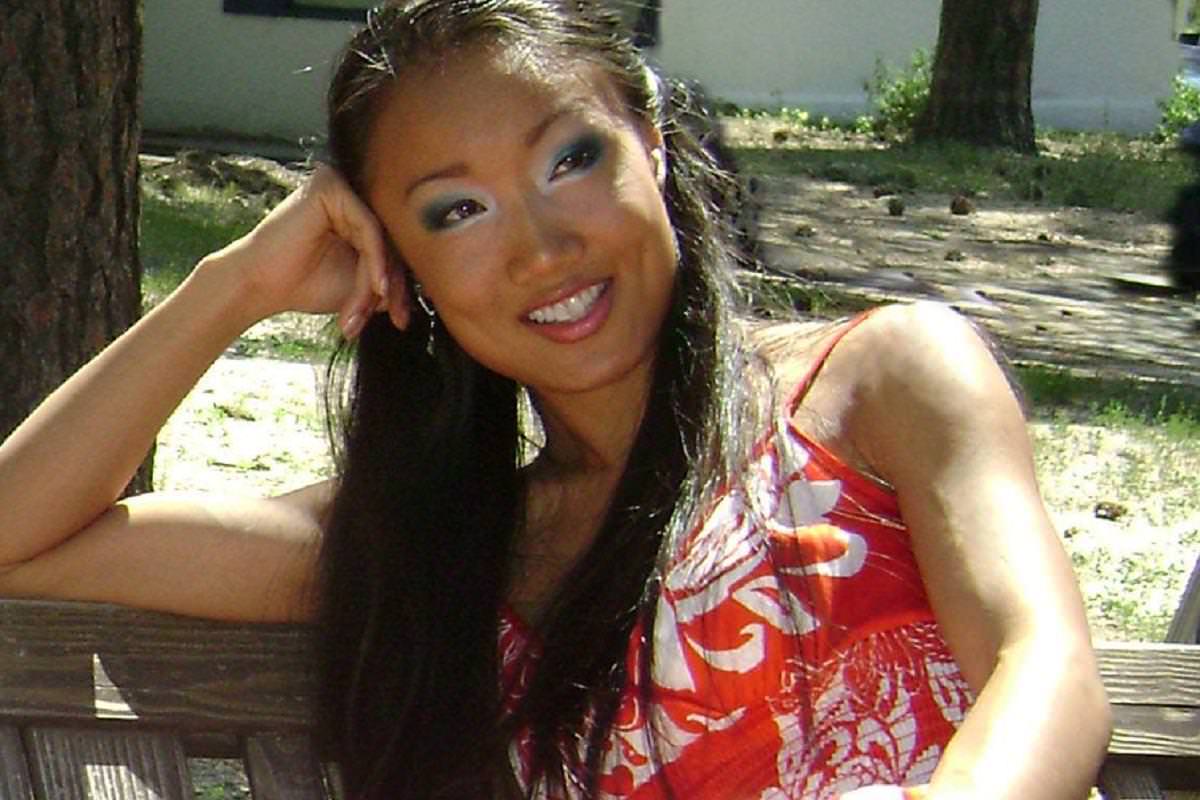 Rebecca Zahau was a Burmese immigrant and had been dating Jonah Shacknai, the CEO of Medicis Pharmaceutical. Jonah had a son named Max. On July 11, 2011, Max had been at the Spreckels Mansion in Coronado with Rebecca and her teenage sister, Xena. That day, Max met with an accident inside the mansion and sustained some serious injuries. Rebecca stated that she had been in the bathroom while all this happened and that she and Xena found him later. They called 9-1-1 and tried to help him. However, the impact of his injuries had left Max unable to breathe and the loss of oxygen caused him brain damage, which eventually resulted in his death.

While the coroner’s report attested that what happened with Max was actually an accident, there was speculation that he “may have suffocated prior to the fall”. The next day, Rebecca and Jonah received his brother Adam and had dinner with him. Jonah went back to the hospital to be with Max. This left Rebecca and Adam alone in the mansion. On the morning of July 13th, Adam reported the death of Rebecca. He had found her body hanging from the balcony, naked, gagged and bound.

Even though the circumstances seemed highly suspicious, police investigation ruled out Rebecca’s death as a suicide, and the case was closed. Her family refused to accept this and sued Adam for wrongful death lawsuit. All this gained a lot of momentum in the media and had been the talk of the town for a while. Everyone kept speculating about what really happened to Max and Rebecca and how, if at all, their deaths are connected.

In ‘Death at the Mansion’, the investigators dig up everything that there is about the case. From newspaper headings to interviews with people close to the deceased, from police reports to the lawsuits, they leave no stone unturned in order to figure out if it really was a suicide. And if not, who could have been responsible for this. The level of authenticity of this investigation can be imagined from the fact that the investigators have decided to turn over their findings to the cops to help them bring this case to proper closure.

Death at the Mansion Season 2 Release Date: When Will It Premiere?

‘Death at the Mansion’ season 1 premiered on June 1, 2019. True crime documentaries have always proved to catch the interest of the audience and the same response is anticipated for this show as well. The attachment of Coombs, Jensen and Holes to the project suggests that some surprising revelations might be in store of us. This allows the edge to the series to play out like a murder mystery, which the audience is sure to enjoy.

Talking about the second season could be a hasty move. Since it is tagged as a miniseries, it means that the material is limited to the season that we have got. However, there have been cases where the popularity or the availability of the subject matter has allowed the extension to another season. Whether or not this show needs one more season would be known after discovering the contents of the first. In any case, we will update this section as soon as we receive any word on Death at the Mansion season 2 release date.

Death at the Mansion Trailer:

Death at the Mansion’ season 1 proved to an exciting ride for the people who have been following this case since it first broke into the news. In case you were unaware of the case, this is the chance to rack your brains with the investigators to find out what really happened to Rebecca. Catch it at Oxygen. Here’s the trailer: