Where is DeCarlo R. Bennett Today? 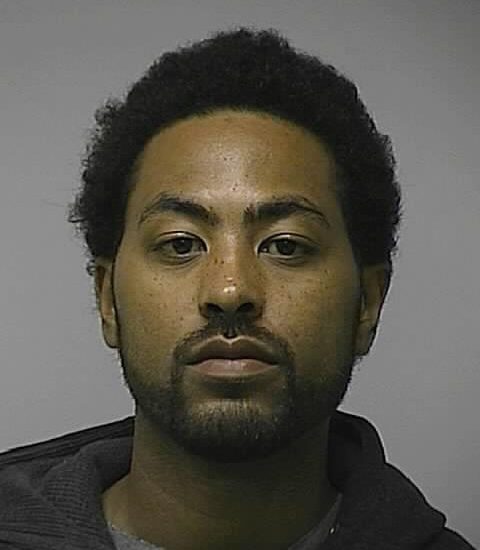 ID’s ‘Dead Reckoning’ brings forward the murder case of Sherri Jackson, and presents the several details that lay loose on the surface even before the killer made a shocking confession. While the case has been put to rest, Sherri Jackson is still remembered as a beloved daughter, friend, and colleague by many even today. That said, the shocking most shocking aspect of the case was the identity of the killer who was not a stranger but someone Jackson was quite close to.

Who is DeCarlo R. Bennett?

DeCarlo Rayshaun Bennett was Sherri Jackson’s boyfriend at the time she went missing. Bennett worked as a club promoter. Jackson was reported missing in November 2006. As her family and friends began to search for her, Bennett placed a call to her parents asking if they knew where she was. The police investigators had made contact with Bennett by this time, who then revealed to them that Sherri was three months pregnant with his child. He cooperated with the police and even-handed them his phone and car. Upon checking his phone records one thing they found odd was that Bennett had not attempted to contact Sherri even once after she went missing. This stood out as something quite odd to the case detectives.

However, this would only be the beginning of odd details that would be linked with him. One month before Sherri went missing, her parents received a call from her asking her dad to tell the man in her apartment to leave. They then placed a 911 call, and when the police arrived at her doorstep they had found her with some injuries and the man in suspicion then was Bennett. Thus, post her disappearance, as per reports, what also came to light was the kind of domestic abuse Sherri had been facing at the hands of Bennett. Furthermore, less than a week before she went missing, Bennett had gone with Sherri to her parents’ house for Thanksgiving dinner, but of course, they were oblivious then to what would happen later. Kai Felder Moumouni, a friend of Jackson, was aware of the abuse. She said, “DeCarlo got her some clothes made with his name on it so that everybody would know she was with him.”

In June 2008, as part of a plea deal, Bennett led the investigators to the site at which he had buried Sherri Jackson’s body. Thus, Jackson’s body was recovered 4 feet deep from the backyard of his mother’s house in Greensboro. The autopsy report revealed that Jackson had been strangled to death.

Although he could have been sentenced to 40 years in prison for the crime, due to the plea deal, by which he led authorities to the body, he was charged with second-degree murder and subsequently sentenced to 13 years in prison. The trial was quite charged as both Bennett and Jackson’s family tried to communicate with each other. While Sherri’s family and friends spoke about the great injustice that was done to her daughter, two letters written by Bennett was read by his defense attorney. One of them read, “I sincerely apologize with all my heart.”Furthermore, he stated that it was not a deliberate act but an accident.

Where is DeCarlo R. Bennett Now?

At present, based on public records, it seems like DeCarlo R. Bennett is still serving his prison sentence at the North Carolina Department of Public Safety and Corrections. He is eligible for release in early 2021. (Feature Image Credit: Greensboro.com)