‘Deliver by Christmas’ follows the story of Molly (Alvina August), who owns a bakery, and Josh (Eion Bailey), a single father, who has recently moved into town along with his young son. While Molly has a fascination for Josh as a person, her phone calls with a mysterious client seem to develop into something more than friendship. What she doesn’t know is both Josh and the mystery man are the same person. Written by Mike Mariano and directed by Terry Ingram, the movie is one of the film productions that got off the ground in British Columbia since the pandemic. Let’s discuss the filming details!

The beauty of this heart-warming story is enhanced manifold as it takes place against the backdrop of the Canadian winters. Josh is a widower who is not looking for love, and all that matters to him is his son. With Christmas around the corner, things begin to change for them as they settle into their new home.

‘Deliver by Christmas’ was mostly filmed in areas around Greater Victoria (which is more of a cultural demarcation rather than a political one), specifically in Oak Bay, and is located in the Southern part of Vancouver Island. Oak Bay is a municipality that was incorporated into British Columbia in 1906. It was considered the original “Hollywood North” in the 1930s when fourteen film productions were carried out in Greater Victoria within a span of five years. 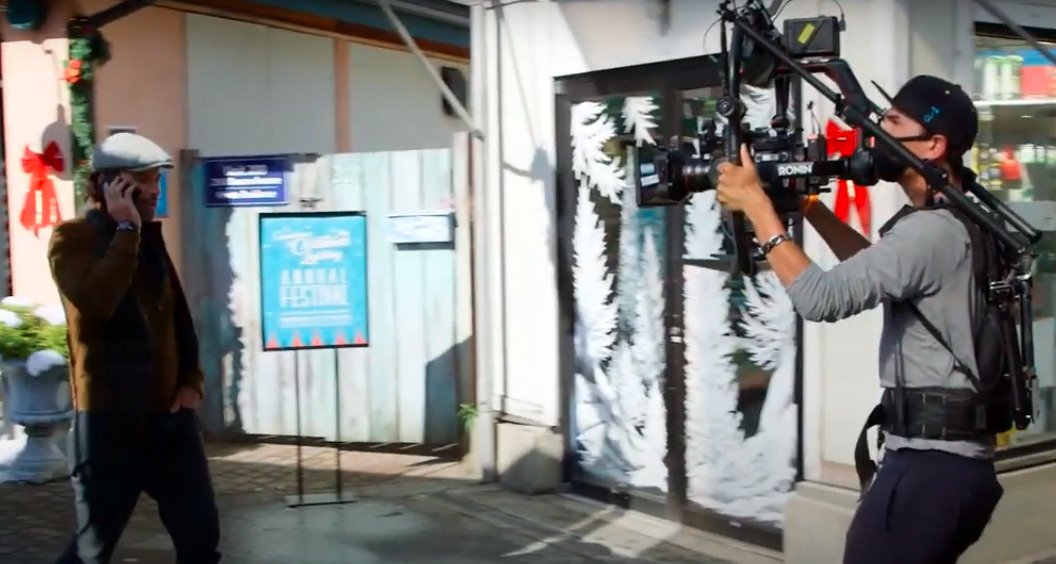 For the production of ‘Deliver by Christmas,’ Canadian actors and local technicians were hired so that they didn’t have to take into consideration permits to cross borders or uncoordinated schedules of quarantine. 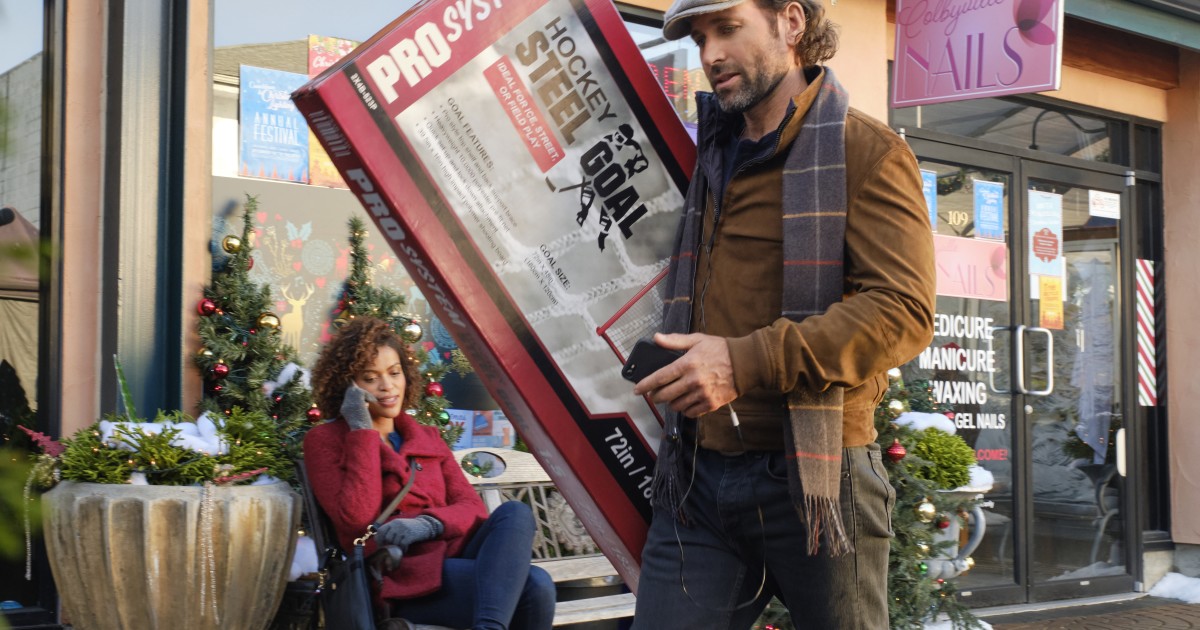 Alvina August is a Zimbabwean actress and singer whose family moved to Canada when she was 17 years old. She has worked in Hallmark films before in a supporting role but ‘Deliver by Christmas’ is her first film as a lead actor (Molly) in a Hallmark production. You may recognize her as Constance Blackwood in ‘Chilling Adventures of Sabrina,’ Detective Karen Hart in the series ‘Nancy Drew,’ Nurse Paikin in ‘The Good Doctor,’ etc.

Eion Bailey plays Josh in the movie. Bailey’s repertoire of work includes ‘Band of Brothers,’ ‘Fight Club,’ ‘Stalker,’ ‘Mindhunters,’ and ‘Sexual Life.’ Alvina August and Eion Bailey started interacting over phone calls before they started filming, much like their characters Molly and Josh in film. In fact, while filming, they ensured that they were on the other end of the line for the scenes with phone conversations. This helped the actors to respond authentically to each other. The cast also includes Nadeen Lightbody, an old friend of Alvina August, who features as Molly’s sister in the film.