Where Was Delta Farce Filmed? 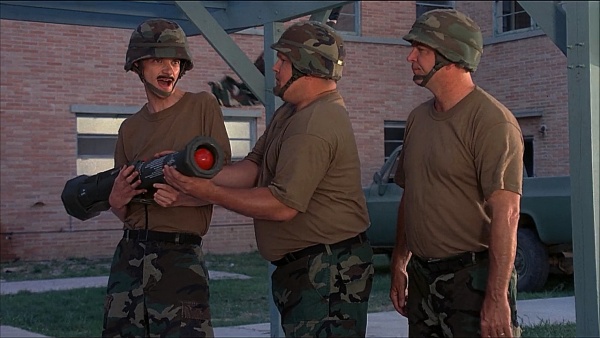 There is absolutely nothing that cannot be made fun of. As a result, there is no topic serious enough to not base a comedy premise upon. Such an outlook is exactly the reason for an abundance of satirical/parody movies. Satires have a knack of depicting something in a new light, taking away the air of solemnity, leading to possibly fresh insights. ‘Delta Farce’ is a 2007 war comedy that attempts to depict war in a less gruesome manner.

War comedies are nothing new. Outside movies, there have been stories like ‘Catch-22′ that enjoy a glorious reputation. ‘Delta Farce’ is a 2007 movie that attempts to employ a similarly hilarious premise, filled with major f**k ups and an endless stream of laughter. The film revolves around three Army reservists who one might not call the “cream of the crop.” The trio is slated to go to Iraq for the war. However, they accidentally get dropped off in Mexico and that is where their adventure begins. Hilarity ensues when they try to liberate a village. However, tackling the insurgents to do so is no cakewalk.

The three reservists are Private Larry McCoy, Private Bill Little, Private Everett Shackleford. The character of Larry is essayed by Larry the Cable Guy: the stage name of Daniel Lawrence Whitney. He has been a comedian and an actor for over three decades. Bill Engvall plays the character of Private Bill Little. The role of Private Everett is essayed by DJ Qualls.

As explained earlier, the fate of the three protagonists of ‘Delta Farce’ takes them to Mexico instead of Iraq. Hence, most of the action of the 2007 film is set in Mexico. It is natural for viewers to wonder whether the movie was actually filmed in Mexico though. Did the makers use another location and pass it off as the Mexican landscape instead?

No, ‘Delta Farce’ was not actually filmed in Mexico. Instead, the makers used places in California which were doubled up as Mexico instead. Such an approach is not really new. Several military productions in the past have used the Californian landscape and ranches in the state to authentically replicate other parts of the world. The Middle East, for instance, has been replicated in California for multiple productions. 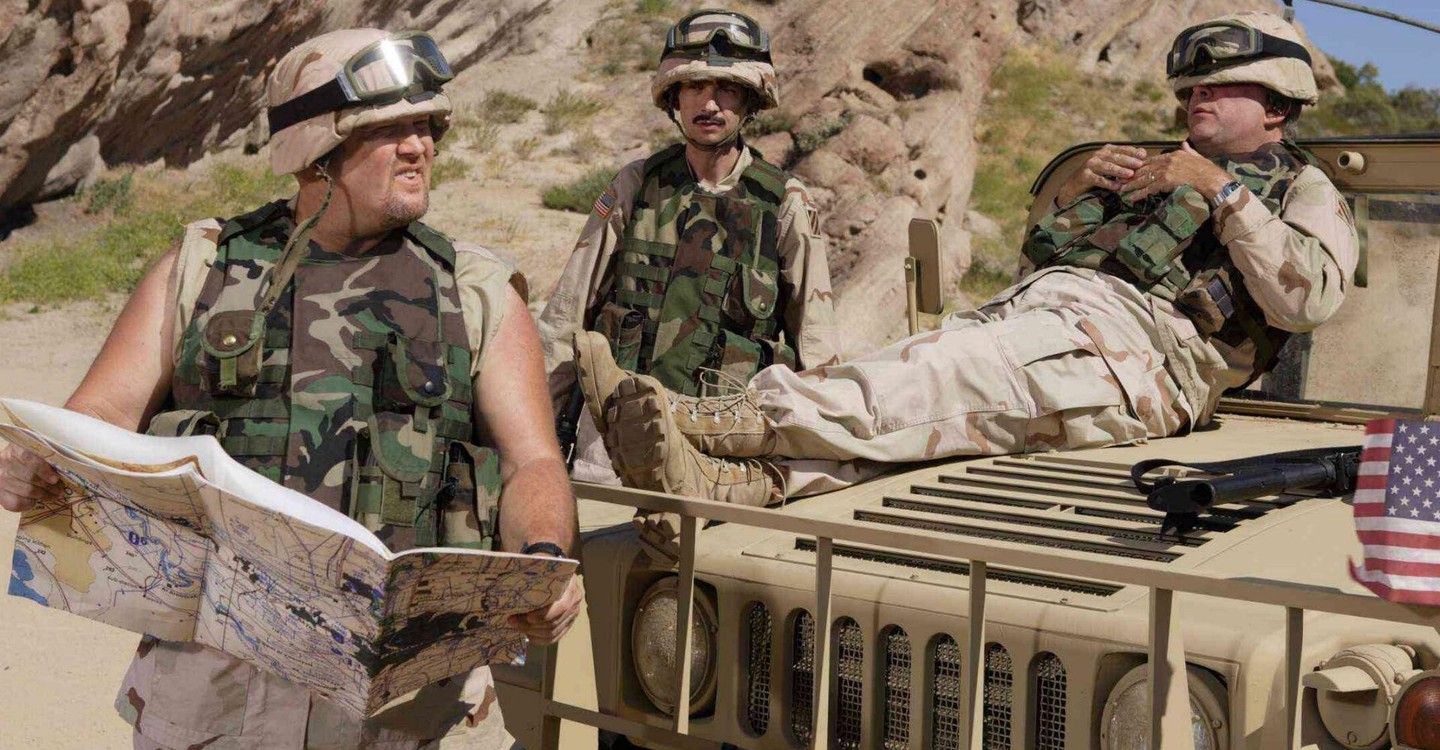 The production facility used for the movie was Veluzat Motion Picture Ranch in Saugus, California. Apart from that, filming was also carried out in El Mirage Dry Lake.

California is not the only place where the filming for ‘Delta Farce’ was carried out. Filming was also carried out in Yuma, Arizona.