Is Den of Thieves Based on a Real Heist? 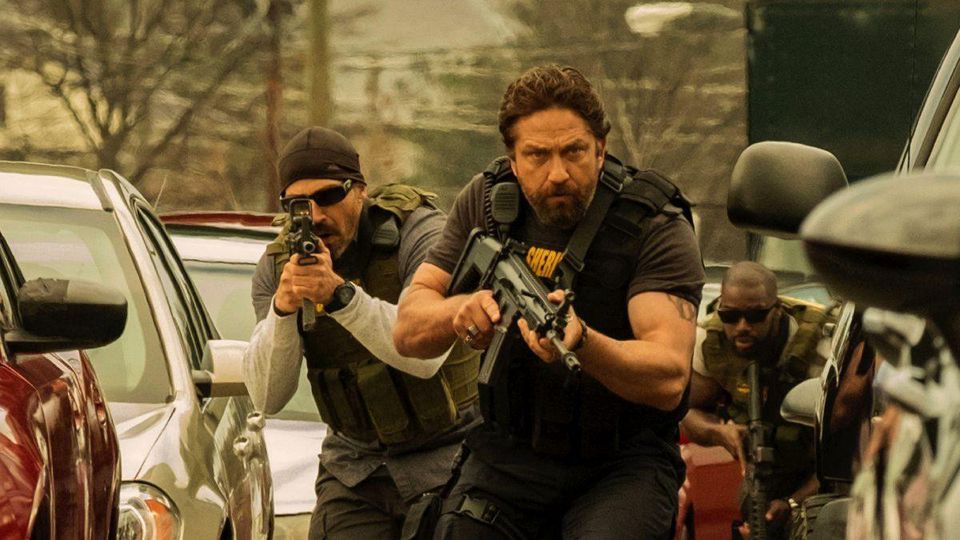 A gang of bandits, a grand scheme being staged, and disastrous twists that change everything towards the end—that right there is the standard template for almost every heist movie. Following this formulaic approach, most heist films either depict a heist gone wrong or one that gets saved from being capsized in the nick of time. In some ways, ‘Den of Thieves’ takes a middle ground. The film walks you through a slick high-stakes robbery, barely leaving a dull moment in its bloated runtime. Although it isn’t tagged with the “based on a true story” motif, you’ll be surprised to know how close it is to reality.

Is Den of Thieves Based on a True Story?

Well, to put it simply, ‘Den of Thieves’ is not based on a true story. However, since it’s a heist movie, many aspects of its storyline and characters have been very well thought out. To begin with, let’s first talk about Gerard Butler’s character: a seemingly hard-boiled cop, who dominates others at his workplace. But instead of just depicting a shallow side of him, the movie also reflects on his family and his tainted relationship with them.

In a similar way, the film also gives you a glimpse of the personal lives of the “bad guys” as well by showing how they, too, have families. This way, the movie makes its characters seem a lot more realistic, and in some ways, also blurs the lines between good and evil. To perfectly adopt the mannerisms of his character, Gerard Butler also worked with a coach Larry Moss, who has previously worked with several renowned actors like Hilary Swank and Leonardo DiCaprio.

When it comes to the storyline of the film, many viewers would call it a bit over-the-top in context with the execution of the heist. However, this, too, was backed up with a whole lot of research. Director Christian Gudegast also revealed that he worked closely with Federal Reserve officials to understand how one could break into its highly secure facility and pull off a heist successfully. Moreover, consultants from the military and the LAPD, along with the former head of the Hell’s Angels were also involved with the filming to ensure that it was grounded to reality. 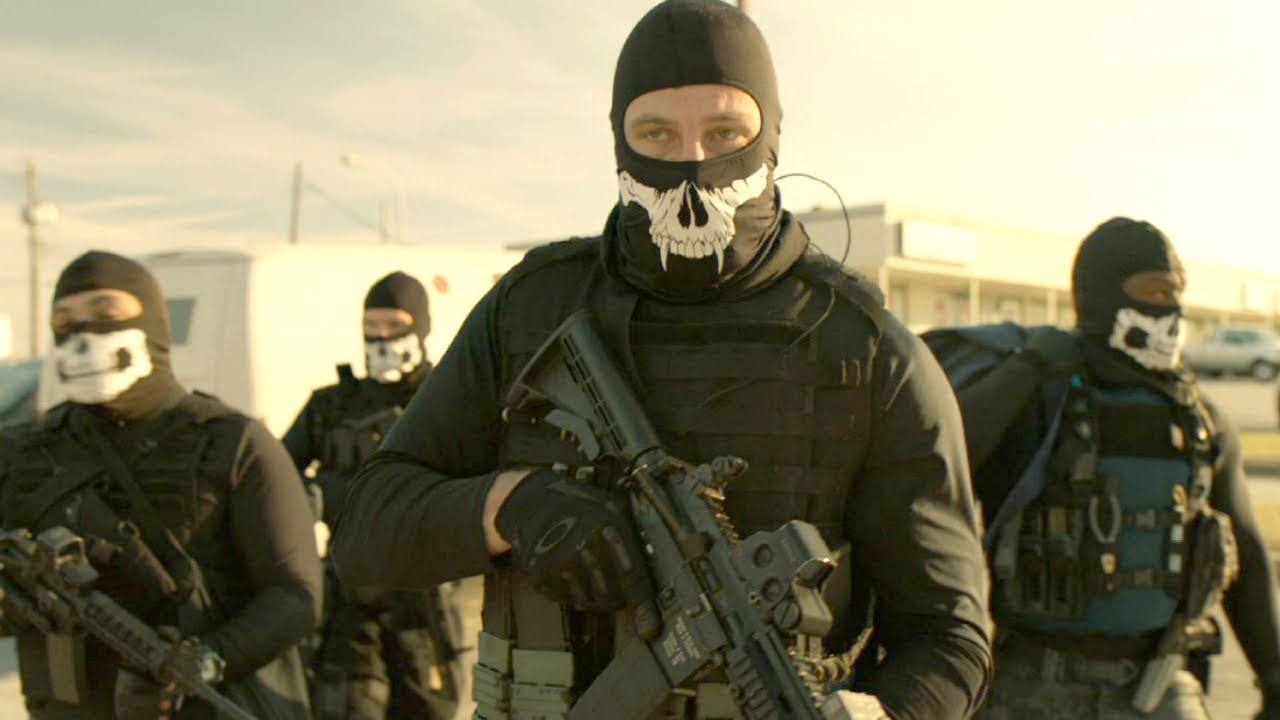 In another interview, the director revealed that the film’s heists were loosely based on real-life events. The thieves of the movie are inspired by The Hole in the Ground Gang, which was known for executing high-profile heists in the late 90s and early 2000s. They were never caught, but their profiles suggested that based on their superlative skill set and expertise, they were all a part of one military unit; similar to that in the movie. Apart from that, since the actors playing the role of the robbers are portrayed as ex-Marines in the film, they went through intense Military training to prepare for the role, while even the cops went through their own respective training to be well suited for their part. This explains how even the action scenes of the film, especially the final shootout, seem quite real.

Where Was Desperados Filmed?