Denise Vasseur’s Disappearance: What Happened? Who Killed Her? 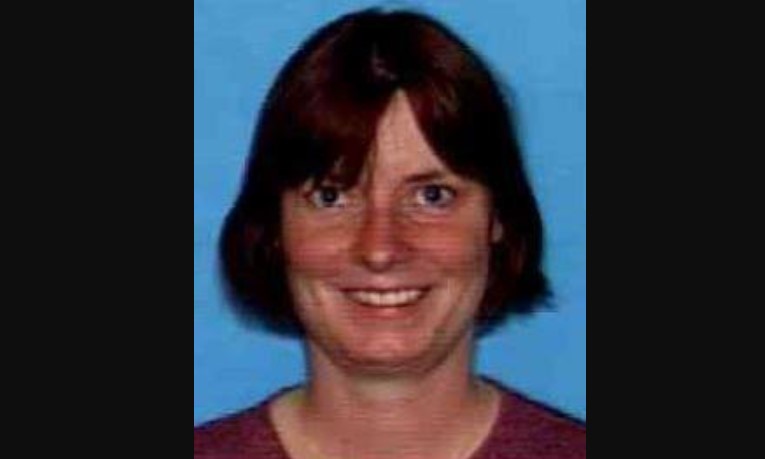 Investigation Discovery’s ‘The Killer Beside Me’ is a series that explores the dark side of the professional environment, wherein rivalries, powerplays, and friendship turned into affairs culminate in murders. The episode ‘Carpool Predator,’ with the synopsis, “Mystery shrouds a San Diego exotic wildlife park when one of its valued employees goes missing. As the search for Denise Vasseur intensifies, investigators fear that the most dangerous predator at the park is not an animal,” is no different.

Chronicling the disappearance and death of Denise Vasseur, it is one of the most bone-chilling and harrowing episodes of the series yet, primarily because Denise’s body, even after two decades, has not yet been found.

What Happened to Denise Vasseur?

Born on September 16, 1969, Denise Abigail Vasseur seemed to have a pretty good life when she suddenly went missing in 2000. She was an employee at the Wild Animal Park in San Diego, California, and was seeking a master’s degree in psychology from Cal State Along with her husband, Marine Corps Staff Sergeant Charles Vasseur, Denise resided in the 1500 block of Shadowridge Drive in Oceanside, California.

Denise and Charles met in Africa – where, at the time, she was a volunteer for a private organization, and he was on embassy duty. The duo tied the knot in 1996 and settled in San Diego. Unfortunately, Charles had to report his wife missing after she didn’t come home when she said she would. He told the investigators that he last saw Denise at approximately 5:00 a.m. on September 22, 2000, two days after their fourth wedding anniversary, as she bid him goodbye with a small kiss and departed for work.

Since she had plans to spend the night at the wildlife park for a sleepover event with a girlfriend, she had a sleeping bag and an overnight bag with her. But she never made it to work or back home, and no one had seen her. Thus, an extensive search was conducted for Denise. The investigators were also looking for signs of foul play, especially as they came to know that Denise never had troubles with anyone, so her just packing up her bags and running away seemed unlikely. 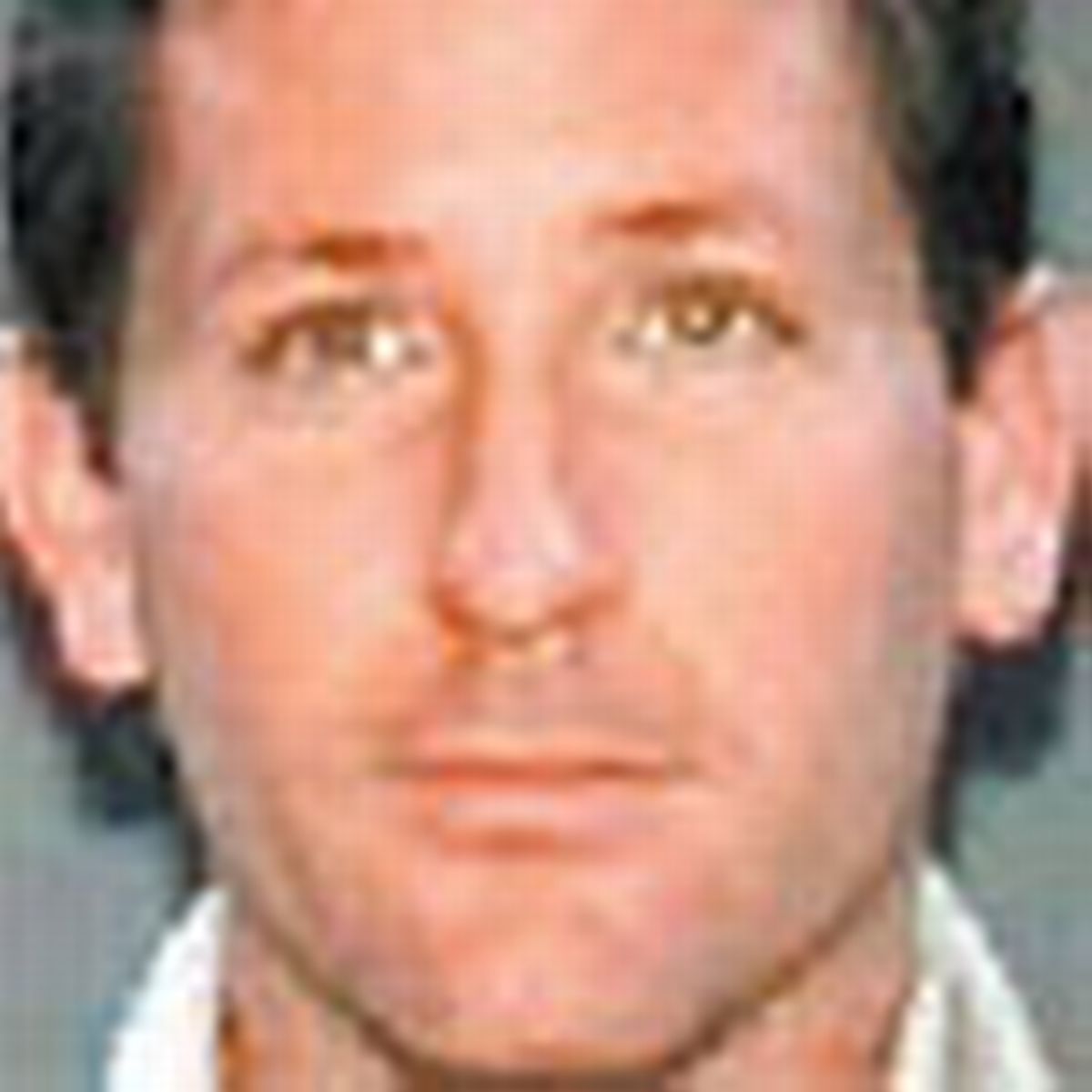 Soon after the authorities began investigating Denise Vasseur’s disappearance, they came to know that her co-worker, Patrick John Hamilton, had gone off the grid that same day. Charles stated that his wife had often carpooled with Patrick in the fall of 2000, and it came to light that the two were having an affair. Following that, a warrant was issued against Patrick, and he was ultimately apprehended on September 27, five days after Denise was last seen. He had initially tried to flee from the investigators, showing his guilty conscience, but they caught up with him just south of Gilroy, California.

He was then charged with first-degree murder and held in jail without bail pending trial, where he even tried to overdose on prescription medications. Patrick went on trial in November of 2001, and just hours after prosecutors presented their opening statements, revealing that a plea deal had been made to him, he confessed to killing Denise. He admitted that she had come over to his place on the day of her disappearance to end their relationship, stating that it wouldn’t work in the long run.

However, he refused to let her leave. Patrick claimed that in the altercation that ensued, he “accidentally” strangled her before burying her in the Anza-Borrego Desert. In the end, he pleaded guilty to second-degree murder and agreed to assist the authorities in locating her remains. Patrick led them to several locations in and around the area he had specified, but to no avail. And so, until now, Denise’s remains have not been found. (Featured Image Credit: The Charley Project)