What is Deon Derrico’s Job? 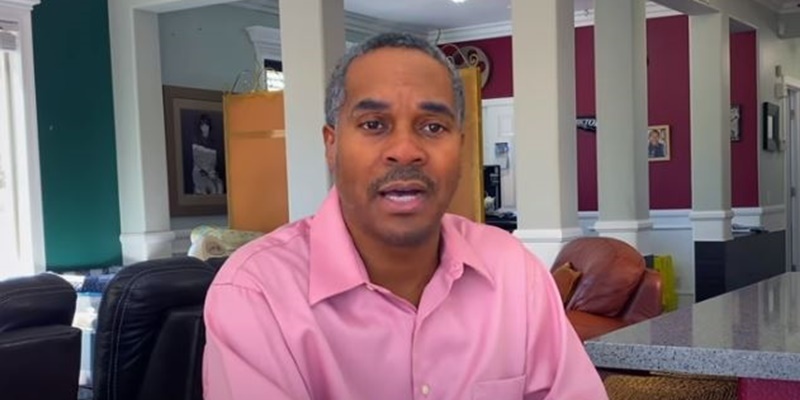 TLC’s latest offering ‘Doubling Down With the Derricos’ puts the spotlight on the heads of the Derrico family – Deon and Karen Derrico – as they navigate the unpredictable trials and tribulations that arise while raising fourteen kids, including a set of quints, a pair of triplets, and two sets of twins. Throughout the show, we witness how the parents deal with heartwarming and completely bonkers shenanigans that they are subjected to because of their little munchkins. No matter how important love is, it certainly isn’t enough to run such a super-sized household. So, let’s take a look at the source of income of the Derrico patriarch, Deon Derrico!

What Does Deon Derrico Do for a Living? 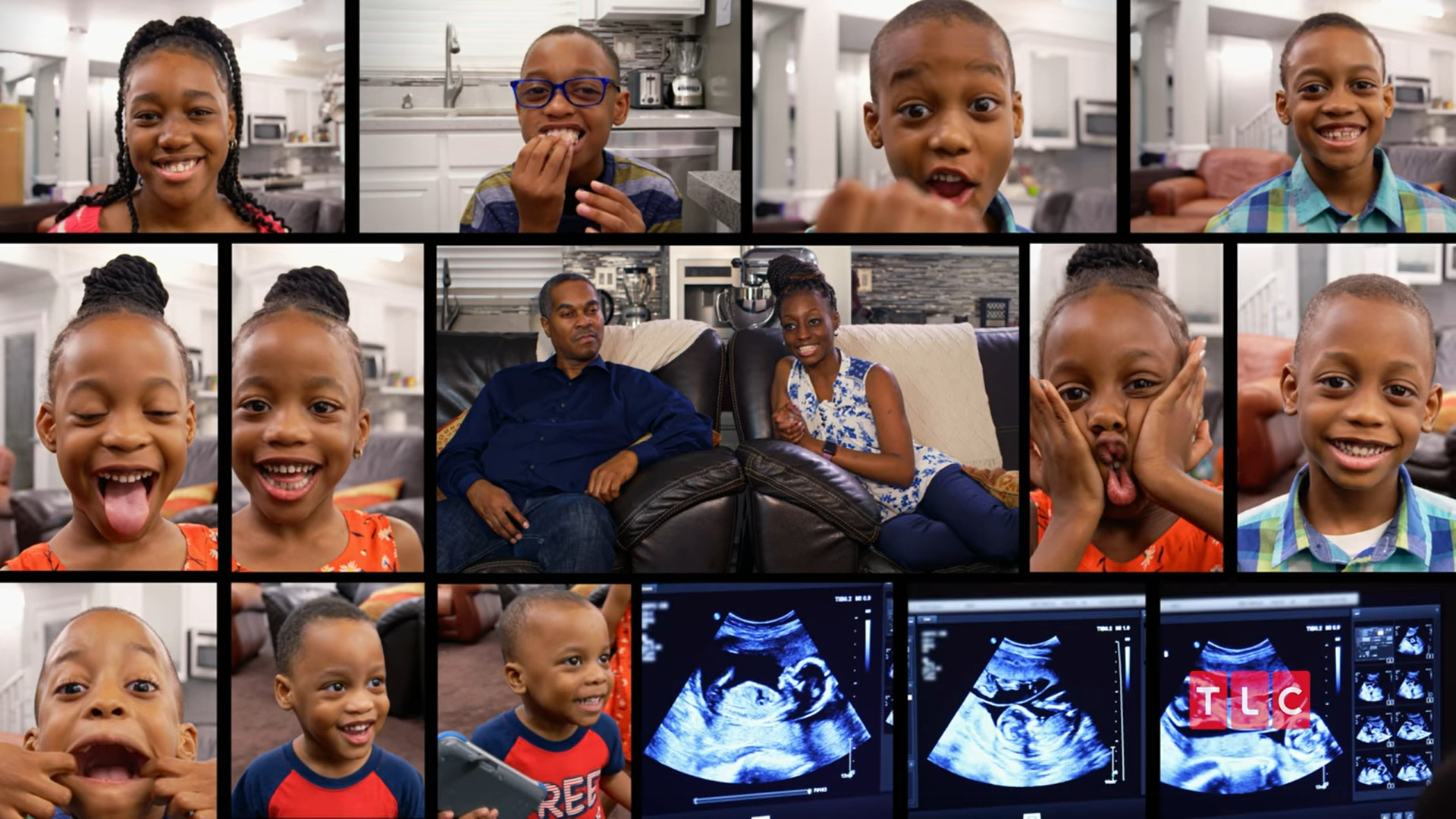 Deon Derrick Derrico was born to Eddie and Marian Derrico at 6 Mile and Greenfield Rd in Detroit, Michigan. The 49-year-old had an older brother, Chris, who passed away in January 2020. Deon’s parents divorced when he was just 13. After coming back from school, Deon used to help out his mother at her hair salon. At the prime of his life, Deon reportedly pursued an acting career and also landed a role in ‘Not Another Gospel Play.’ It has been reported that Deon served as a school bus driver and also ran his own hair salon until he forayed into the real estate scene and married Karen-Carter Derrico.

Considering his background, it seems that even though the Derrico family weren’t affluent, they were never on their beam-ends. Reports suggest before the birth of the quints and the rest of the multiples, Karen ran a daycare center to help with the finance, while Deon worked as a property dealer in Nevada. In September 2013, the couple welcomed their set of naturally conceived quintuplets. After the news grabbed headlines, many benefactors extended support to the family and after their appearances on the ‘TODAY’ Show, the Derricos were also offered a reality show by over 10 production houses.

Unfortunately, the couple faced the downside of fame in 2014, when Deon was accused of committing 16 counts of felony and fraud by the Nevada Attorney General’s Office. Few homeowners alleged that Deon fraudulently transferred the ownership of their property to his name by forging the signatures on the quitclaim deeds. While Deon’s former partner Olujuwon Devin Bryant was found guilty, Deon was declared not guilty by the court of law and 14 charges against him were dropped in April 2018, while the remaining two, in August 2018. Following the wrapping up of his legal case, Deon was approached by producer Lori Rothschild Ansaldi for the TLC show.

On the show, the couple has revealed that along with their children’s fees, clothes, mortgage, and other expenses, they spend easily around $2000 – $3500 on groceries, that involve over 15 boxes of frozen waffles, 20 rounds of toilet paper and 18 loads of laundry. Thankfully, through Deon’s thriving real estate investing business which is spread around Detroit, Vegas, and California, the father of 14 can fuel the financial vehicle and provide for his extraordinary family without additional support from the community.

Now that the Derricos have landed themselves a show deal with TLC, we guess the paycheck will be enough to take care of some of the expenses. And what do you know, if the show becomes successful and gets renewed for multiple seasons like the Busby family’s ‘OutDaughtered,’ the perpetual income flow would aid in easing Deon’s financial woes. As of today, Deon Derrico’s net worth easily appears to be around $1 million.