What is Derek Hough’s Net Worth? 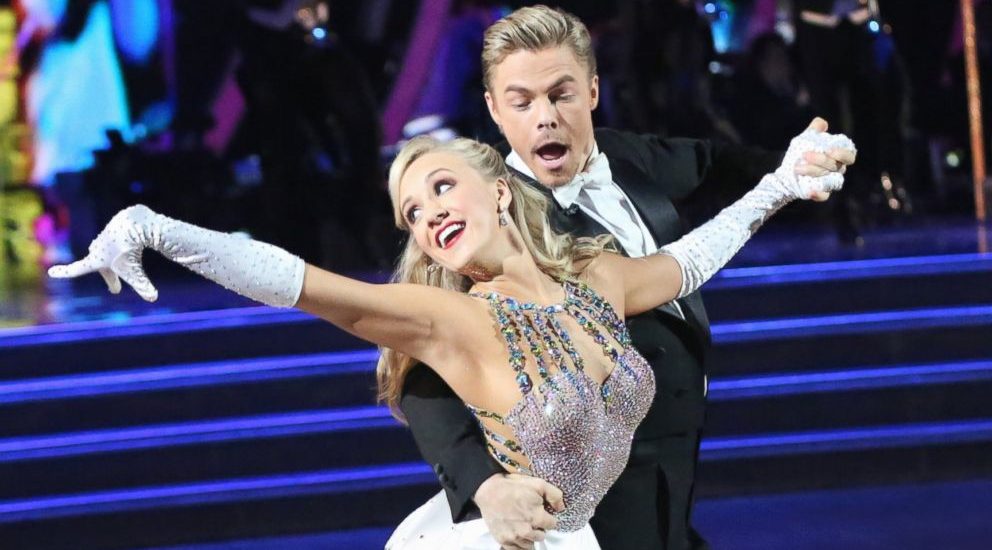 Derek Hough is a triple threat – he can sing, dance, and act. He’s born in Salt Lake City, Utah, and comes from a family of dancers. It’s no surprise that Derek’s body is poetry in motion every time he’s on the dance floor. His parents sent him to London to train under coaches when he was twelve, after which he continued his learning in Italy. Hough got his big break with ‘Dancing with the Stars,’ after which he’s branched out to several other notable projects. The Emmy winning choreographer is a familiar face in the entertainment circles, so you might be wondering if all of Hough’s fame has helped him amass a lot of wealth. We’ll tell you about his present net worth here.

How Did Derek Hough Make His Money? 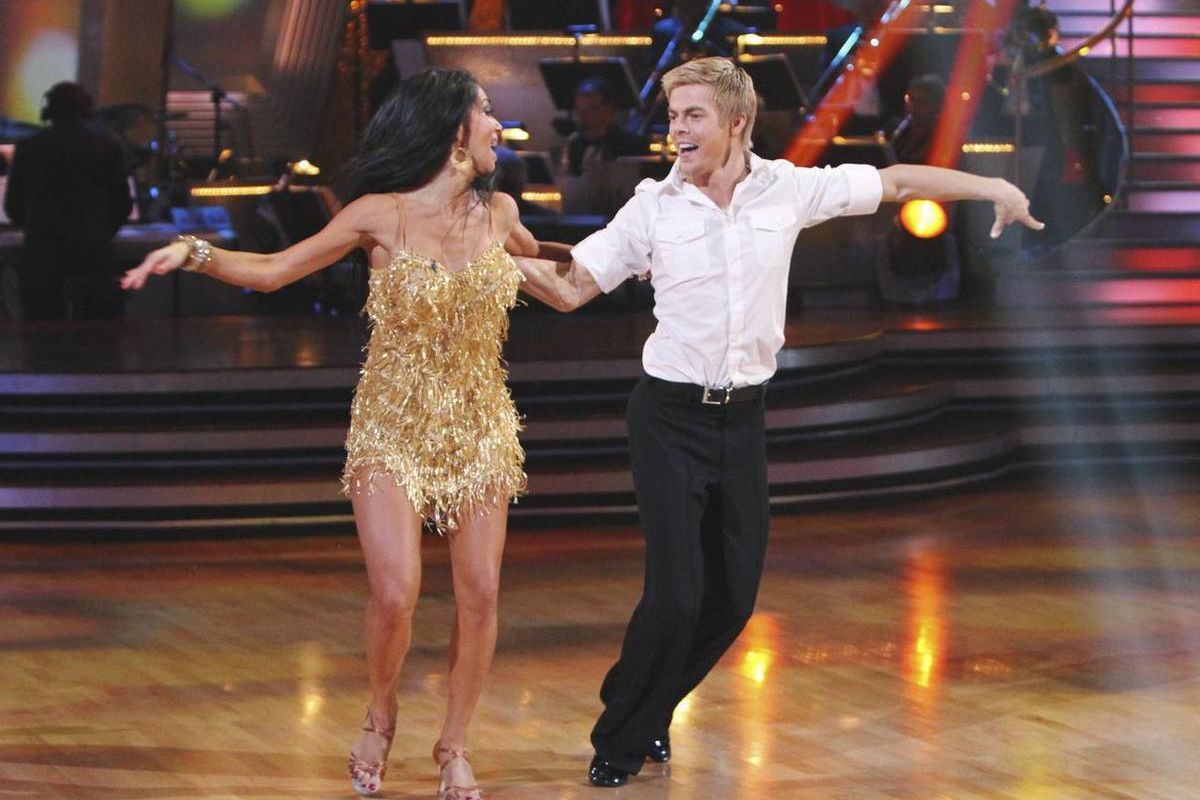 Derek has his fingers in numerous pies now, but it can all be traced to his breakthrough moment in ‘Dancing with the Stars.’ He’s appeared in nearly seventeen seasons and has managed to win the Mirror Ball trophy six times. Since 2017, Derek has also been on the panel of judges for ‘World of Dance,’ alongside Jennifer Lopez. Now that Derek is joining ‘Dancing with the Stars’ Season 29 as a judge, he’s assured everyone that it won’t interrupt his obligations to ‘World of Dance.’

Apart from judging duties, Derek’s also choreographed for the 2013 Sochi Winter Olympics, which saw the US winning a historic victory. Since Derek’s entire family is filled with talented dancers, he’s been on tours with his sister Julianne, which has been quite profitable too. As an active individual, Derek’s choreography skills have extended to music videos, also for the likes of Michael Buble. Hough has tried his hand in acting, and you’d be surprised to know that he’s been a part of films like ‘Harry Potter and the Philosopher’s Stone‘ and ‘Rock of Ages.’ On television, Derek can be seen in ‘Nashville‘ and ‘Jane the Virgin.’ Hough also had a short-lived house-flipping show on HGTV, which has undoubtedly bolstered his income.

Amidst the numerous competitions and commitments, Derek managed to find time to write a memoir, titled ‘Taking the Lead: Lessons from a Life in Motion,’ which made it to the New York Times Bestseller list. At 35, Derek has cemented his position with various sources of income, all of which help him amass a mentionable amount of money. 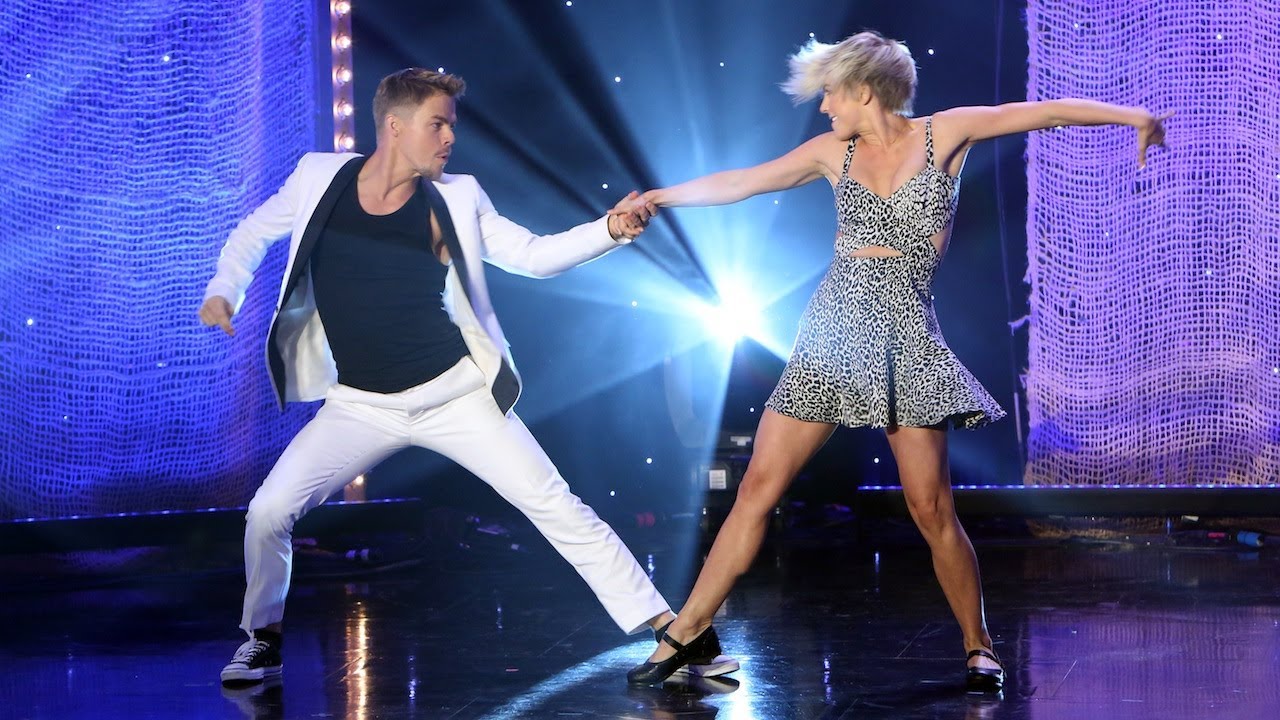 Derek’s net worth as of 2020 is estimated to be around $8 million. It is not surprising since he has been on shows with a steady source of income for a long time. Reports suggest that professional dancers get paid well on ‘Dancing with the Stars.’ Initially, they’d make around $1,600 per episode, but that went up to $5,200 as the show’s popularity increased. For the past few seasons, the pros are expected to have made around $100,000 for the entirety of the show.

Since Derek’s made it till the end in most cases, he’s sure to have earned handsomely from the series. Some fan favorites can also negotiate their payment structure, and Hough definitely has the traction to do so. Now that he’s returning as a judge, Derek will draw a much larger salary – somewhere in the ballpark of $1.2 million for Season 29. Thus, the future looks very bright for Derek Hough.