Is Des a True Story? 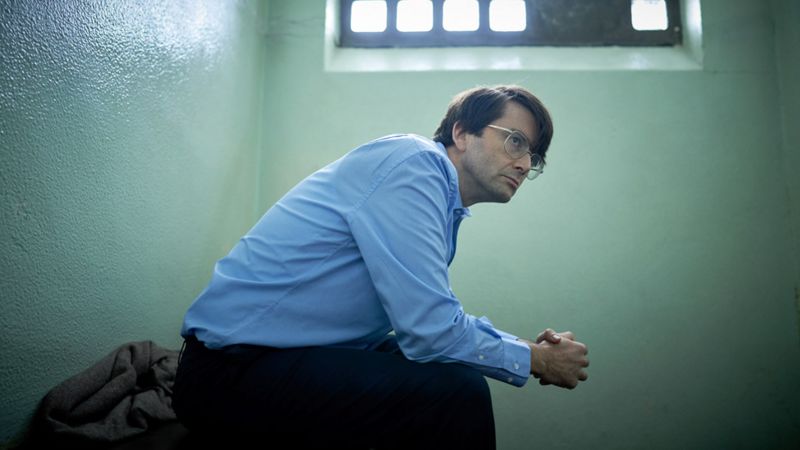 The genre of true crime has always fascinated viewers all across the world. But its popularity in recent decades has shot up immensely owing to some rather well-produced movies and TV shows. Shows like ‘Des’ give us the chance to learn more about the dark side of the human psyche without getting our own hands dirty. Plus, there’s the added benefit of absorbing information from the comforts of our own homes. Well, ITV’s chilling miniseries trods in the same direction and takes a look at the workings of a serial killer. But is ‘Des’ inspired by real events?

Is Des Based on a True Story?

Yes, ‘Des’ is based on a true story. In fact, it dramatizes the very real crimes that the Scottish serial killer, Dennis Nilsen, committed between 1978 and 1983 in London. Born in 1945, Des was very young when he witnessed his father walk out of his life owing to an unhappy marriage. After this, he grew close to his grandfather, who unfortunately passed away when Nilsen was just a kid. At the funeral, the child saw the dead body of the grandfather, which resulted in his fascination with corpses in the first place.

As Nilsen grew up, he had homosexual inclinations, something he had a hard time coming to terms with. He kept this aspect of his personality hidden from his friends and family. Once, Des even fondled his younger sister, Sylvia, which made the future serial killer believe that he may have been bisexual. On another occasion, he did the same with his brother, Olav Jr., who would then humiliate Nilsen in public by calling him a “hen” (Scottish slang for “girl”).

Dennis Nilsen was just 14 when he joined the Army, where he worked as a cook for 11 years. The three years of training at St. Omer Barracks in Aldershot were some of the happiest times of his life. Then, he joined the Metropolitan Police and moved to London. Soon, he began drinking and visiting gay clubs to have sexual encounters with men. Around this time, his birth father passed away. Nilsen then left the police force and worked in a call center in London. He also had many failed relationships in the course of his life.

Talking about the show, David Tennant, who plays the serial killer on the show, told BBC, “Of the few people I met who had personally known him, one of the most frequent descriptions seems to be that he was actually rather boring. It certainly would seem that those who worked with him at the job office found him pleasant enough. Sometimes he would drone on a little, but there was certainly nothing extraordinary, apparently, about this man.” 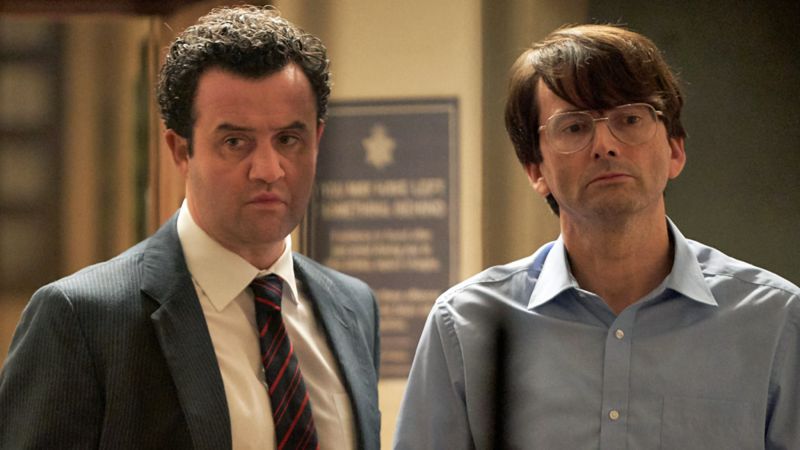 The killing sprees began in 1978, and a majority of his victims were homosexual or homeless men. He met many of them in pubs or bars in the vicinity of his house. His modus operandi was giving the men food and alcohol, after which he would strangle them with a ligature. If the victim was only rendered unconscious, Nilsen would drown him. The corpses would then be hidden in his house, and the killer would even interact with them quite normally as if the person were still alive.

Following this, he would dispose of the body in different ways, including dismembering or burning it. Denis’ youngest victim was a 14-year-old boy named Stephen Holmes. In 1983, Dennis Nilsen was arrested by the police when a plumber found human remains blocking the drains. He operated out of two addresses over the course of the five years, and 1,000 pieces of flesh and bones were discovered. Initially, he confessed to killing 15 people and later revised the figure to 12.

Unfortunately, only a few of his victims were ever identified. He was convicted on six charges of murder and one count of attempted murder, for which he was sentenced to life behind bars. The judge even recommended that Nilsen should serve a minimum imprisonment term of 25 years. He was shifted from Full Sutton prison to York Hospital on May 10, 2018, where he passed away on May 12, 2018.

Tennant stated that the show, in no way, seeks to glorify the actions of the serial killer – “This is recent history, this is all within our lifetimes that this happened, and therefore a lot of the legacy of pain that Nilsen caused is still pretty raw.” He continued, “That’s one of the reasons for telling this story. Of course, when you do a story like this, everyone involved is very aware that you have to tread carefully and that you must be sensitive to the variety of reactions that it will provoke.”