Where to Stream Desert One? 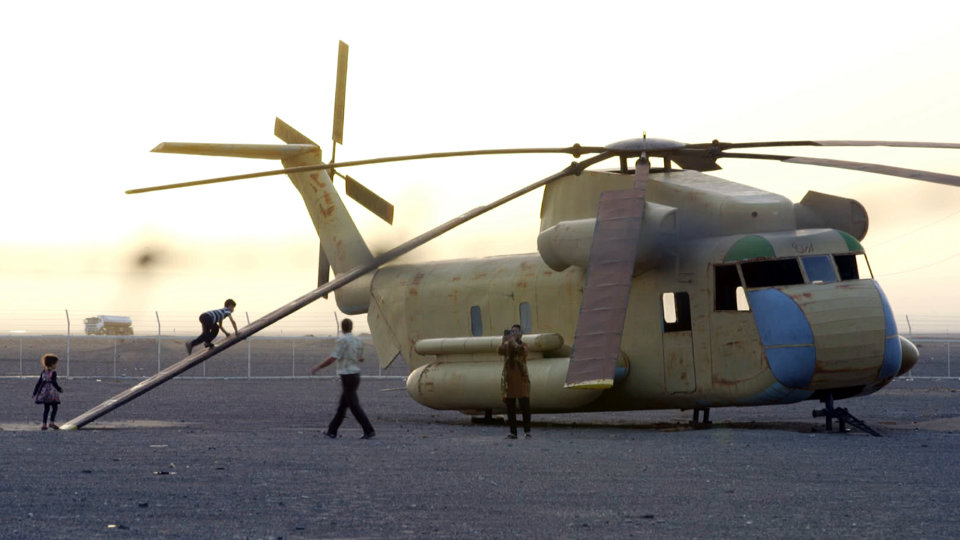 Barbara Kopple is one of the most outstanding documentary filmmakers, and her latest offering, ‘Desert One’, is a true story of one of the most daring rescue missions in the history of the USA. The government greenlights a secret mission to free the hostages captured during the Iranian revolution in 1979. We are given details of how much planning was required for the mission and dangers along the path. Of course, the mission fails, and the documentary explores how it affected the Carter administration. Curious to know where you can stream ‘Desert One’? We’ve got you covered right after telling you a bit more about it.

What is Desert One About?

The documentary recounts Carter’s brave but ultimately flawed mission and comes at a time when relations between the US and Iran are tense. The story’s interwoven, starting with how the revolution caused the Shah to flee, with Ayatollah Ruhollah Khomeini forming the Islamic government. It leads to the storming of the US embassy, and 52 people are taken captive. The second part shows how the military arrives with resources to try and rescue these individuals. The compelling nature of the documentary is evident, as several interviewees struggle to maintain their composure.

Is Desert One on Netflix?

Netflix maintains an impressive roster to cater to the most discerning viewer. While ‘Desert One’ is not on the platform, you can always check out ‘Father Soldier Son.’ It tells the tale of Sgt. First Class Brian Eisch, who is critically wounded during his time in Afghanistan. It sets him and his sons on a journey of loss, redemption, love, and legacy.

Is Desert One on Hulu?

Hulu stays ahead of the curve by making smart additions. Subscribers cannot watch ‘Desert One’ on the platform, but you can always check out ‘Megan Leavey,’ which tells the true story of Marine Corporal Megan Leavey and her bond with a combat dog. The two have numerous successful missions until an IED blast puts their faithfulness to the test.

Is Desert One on Amazon Prime?

Amazon Prime gathers content from all over the world, and every viewer is visibly impressed by the platform’s well-stocked library and diverse roster. ‘Desert One’ is not available for Prime subscribers, but you can always watch ‘Journey’s End.’ It is set in Aisne, in 1918. We see a group of British soldiers led by an officer whose mentality is in tatters. The men await their fate in various ways.

Where to Watch Desert One Online?

‘Desert One’ is technically not available for streaming on any platform. But, the film can be seen in virtual theaters across the country. It works somewhat like renting the movie. You have a 14-day window, within which you can catch the film at the virtual theaters, and once you pay, you have 72 hours to complete it. Head to the ‘Desert One’ website, and purchase the tickets to watch the movie online.

Where to Stream Desert One For Free?

Unfortunately, at this time, you can only pay and watch ‘Desert One.’ You have to wait for it to arrive on a platform with a free trial period, but we urge readers to pay for any art they consume.