How Old Are Gru, Edith, Victor, and Lucy in Despicable Me?

‘Despicable Me’ gave the world the gift on Minions, which became its own franchise and, a fascinating new addition to mainstream culture. However, the story itself deserves mention, where we see a supervillain being redeemed by the love of three orphaned girls. Felonius Gru is disheartened when his rival, Victor or Vector Perkins, steals the pyramid of Giza. Not one to be outdone, Gru plans to take the moon. However, in an attempt to get even with Victor, Gru adopts three girls from the orphanage so they can break into his rival’s base.

Caring for the girls seems to have an impact on Gru as the supervillain finds that love might be the salvation he needs to mend his ways. So, how old are the characters in this beautiful tale?

How Old is Gru? 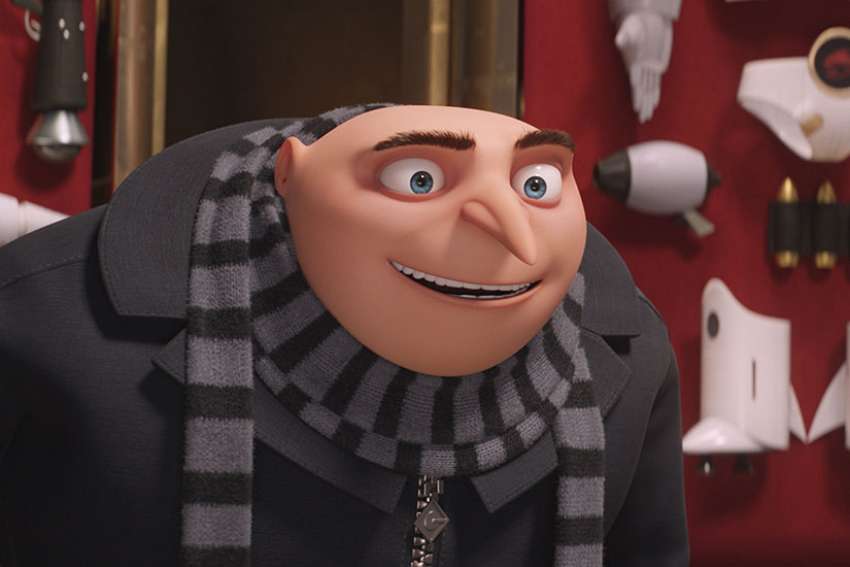 Hailing from a long line of villains, being a master-thief seems to be in Gru’s blood. His rivalry with Vector reaches new heights as he plans the spectacular theft of the moon. However, the love from Margo, Edith, and Agnes, his three adoptive daughters, transforms him. The girls were initially part of his idea to break into Vector’s lab, but he becomes a father-figure to them. Eventually, Gru gives up his evil ways to be a stay-at-home dad. He transforms his evil lab into a jelly factory, and his Minions help him manufacture jelly.

Later, Gru’s brought out of retirement by the Anti-Villain League. When we are introduced to this fascinating character, he’s fifty years old and has lived quite a bit of his life doing misdeeds.

How Old is Lucy? 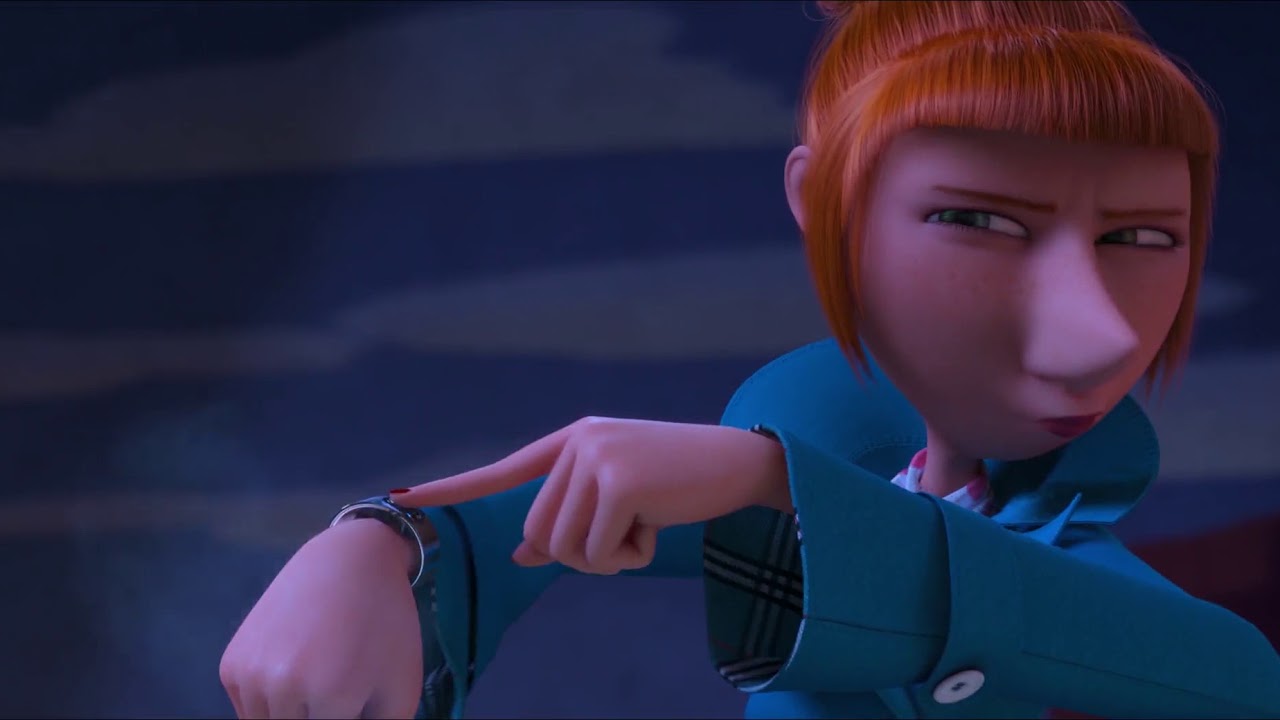 Speaking of the Anti-Villain League, one has to mention Lucy Wilde, who later becomes Lucy Wilde-Gru. She is a rookie agent who is sent to recruit Gru to have him assist the league. The two hit it off, and Lucy becomes Gru’s love interest, and later his wife. She also acts as the adoptive mother to Gru’s daughters. When we are introduced to Lucy, in ‘Despicable Me 2,’ she’s in her forties and thrilled at the excitement of field-work.

How Old is Edith? 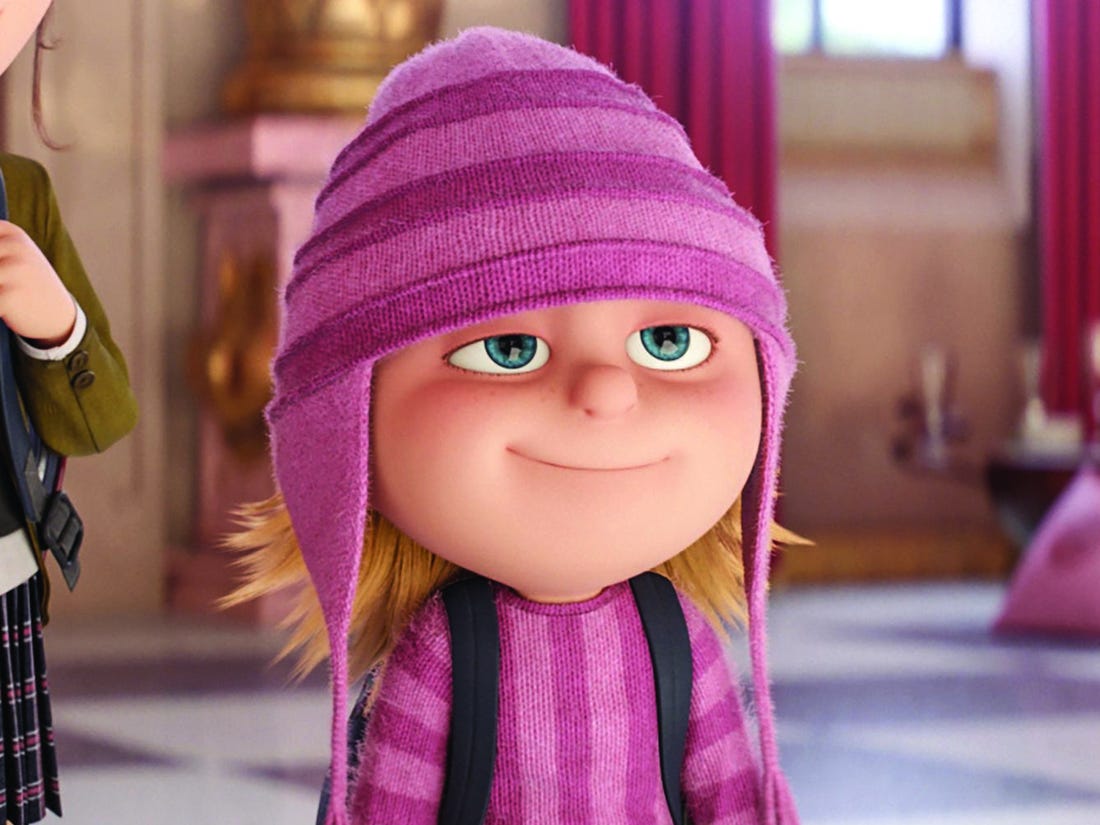 Not much is known about Edith’s past, except that she’s the middle child adopted by Gru. Margo’s older, and Agnes is younger. The girls landed at Miss Hattie’s orphanage, where they weren’t too happy and prayed each day they’d get adopted. Miss Hattie often sent them to sell cookies, and Gru spots them on one such occasion. Unable to get into Vector’s lab himself, he observes how the girls have ease of access. Naturally, he adopts them with the masterplan of using the girls to break into the lab. Needless to say, it becomes a transformative experience for both. When we are introduced to Edith, she’s eight years old.

How Old is Vector? 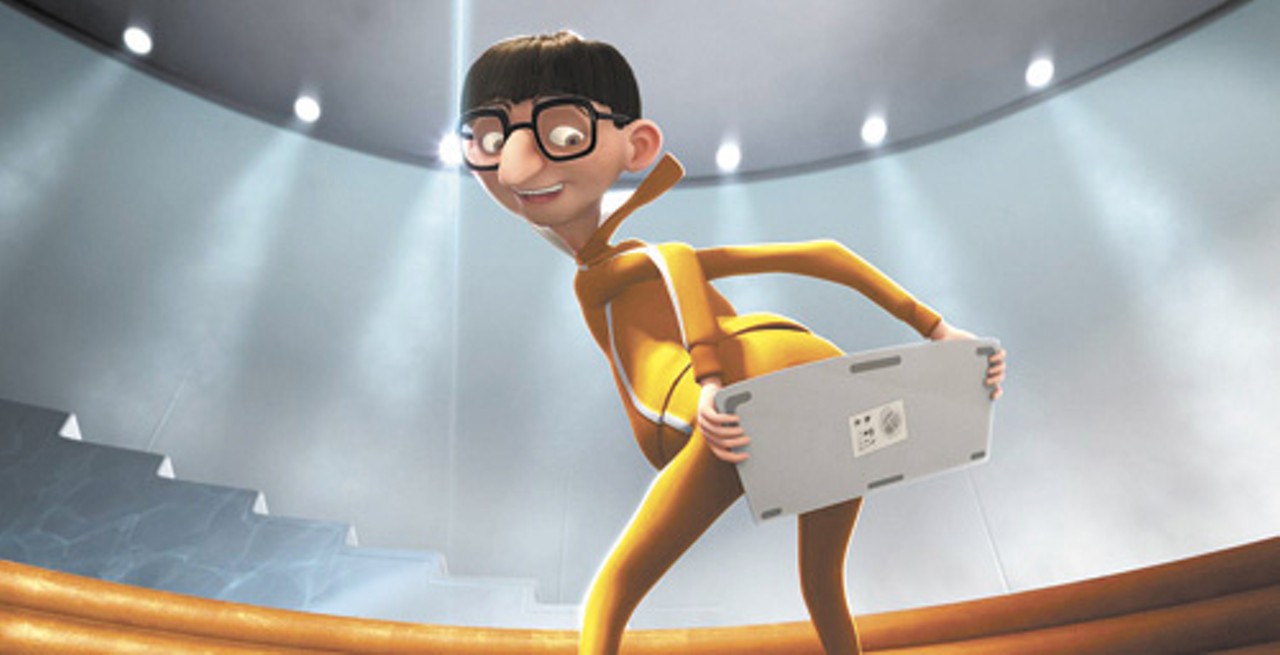 Vector, formerly known as Victor Perkins, is the primary antagonist. He keeps locking heads with Gru, and Perkins has a chip on his shoulder since his father is the owner of the Bank of Evil. The wealthy supervillain is best known for stealing the Great Pyramid of Giza. Being highly intelligent and supremely arrogant, Vector gets in on Gru’s plan to take the moon. He hijacks it, turning the experienced thief into his archnemesis.

The two often cross paths, but Vector is the only villain Gru actively battles. He is also the one who makes Gru consider becoming a hero. Of course, the two first met at the bank, and Vector’s boastfulness made Gru jealous. It marked the start of a rivalry that would see Vector stealing the shrink ray from Gru’s ship before he can carry out the heist of East Asia. When we are introduced to Vector, in ‘Despicable Me,’ he is in his twenties and brimming with confidence.