Devs E07: Everything We Know 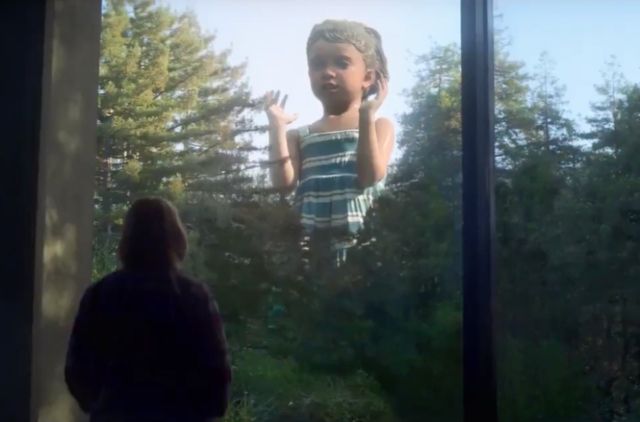 ‘Devs’ is a science-based thriller that has now entered its concluding phase. Over the course of six episodes, the show has managed to intrigue viewers with a story of murder, justice, and revolutionary technology that moves at a breakneck pace. The Hulu mini-series is created, written, and directed by Alex Garland of ‘Ex Machina’ fame.

In the sixth episode, Lily decides to meet Forest. However, she ends up talking to Katie. Katie tells Lily how Sergei was killed and explains the Devs system to her. She also tells Lily that she would be causing a major disruption after 21 hours. Towards the end, Kenton is shown spying on them. He presumes that Forest and Katie have become friends with Lily and Jamie. He is not pleased with that. Apart from that, Lyndon asks Stewart to talk to Forest about hiring him (Lyndon) back.

Devs Episode 7 Release Date: When Does it Premiere?

‘Devs’ episode 7 is scheduled to premiere on April 9, 2020 on Hulu. The episode will most likely be uploaded at 6 AM E.T./3 AM P.T. However, the time is subject to change. The show returns one week after the sixth episode was released on the streaming platform and now follows a weekly format.

How to Watch Devs Episode 7 Online?

‘Devs’ is a limited series that is available to stream only on Hulu. Hence, the only place you can watch it is on the Hulu platform. If you do not already have a subscription for the platform, you can get a one-week free trial.

A major revelation is made in the sixth episode of ‘Devs.’ Katie tells Lily that she (Lily) would be causing a major disruption in the world’s determinism in 21 hours. Katie tells Lily that she will be causing the laws of the universe (cause and effect) to be completely broken down. However, this action of Lily will probably be depicted in the finale. The penultimate episode might be a lead-up to that event.

Here is what the blurb for the seventh episode states: “The Devs team perfects the system, and Forest and Katie wait for the completion of the Devs project. Meanwhile, Lily and Jamie try to avoid its threat, but a visit from Kenton leaves Lily with no choice.”

The above blurb indicates how Lily would be trying to avoid going to Devs. However, Kenton is depicted thinking that Lily and Jamie have become friends with Forest and Katie. As the blurb suggests, Kenton would be taking some action. He will probably leave Lily with no option but to go to Devs. In this manner, she would be proving the accuracy of the Devs machine in predicting the future and the fact that the world is deterministic.