Devs Season 2: Will it Happen? 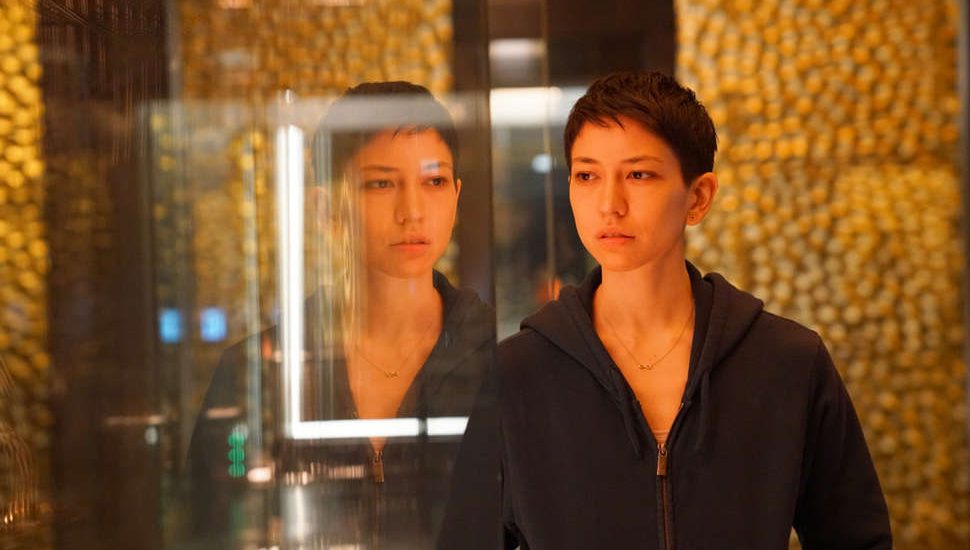 ‘Devs’ is yet another impressive piece of work from Alex Garland, writer/director of films like ‘Ex Machina’ and ‘Annihilation’. The show is a science fiction drama that follows Lily Chan, a computer engineer, who believes that a quantum computing giant called Amaya is responsible for the disappearance of her boyfriend.

The first season, expectedly, received praise from the critics. And even if it may not have got the viewership numbers that some other similar shows have received in the past, those who watched the show actually loved it. If you are one of those admirers of the show, you must be wondering when will ‘Devs’ season 2 release. Well, let’s find out.

As far as the next season goes, here’s what we know. First thing first, the show was dubbed as a miniseries. Which means, the makers didn’t conceive the show with multiple seasons in mind. More importantly, Alex Garland has been known to be averse to sequels. Which again doesn’t bode well for those hoping for another season of the show. Even if you consider how the show ends, the main machine stops predicting the future, and all the open threads are nicely brought to a conclusion. So early indications are clear. ‘Devs’ will most likely not be renewed for another season.

Having said that, stranger things have happened in the world of television. If Hulu and FX are encouraged by the response, they might renew the show with a different showrunner. If that happens, Devs season 2 could release sometime in 2022. But again… the chances of that happening is very slim.

Devs Cast: Who is in it?

The cast of ‘Devs’ is led by Sonoya Mizuno as Lily Chan, a software engineer who delves into the reasons behind the apparent death of her boyfriend. Joining her is Nick Offerman, who plays CEO Forest, the owner of the mysterious tech company named Amaya.

Devs Plot: What is it about?

‘Devs’ revolves around two primary concepts. The first one approaches the subject of determinism, which translates to the fact that whatever happens in the world is based on cause and effect. And this brings in several repercussions — one of them being the absence of a free will. The second concept is centered around technology. In simpler words, if you have an extremely powerful computer, you can not only predict the future but also understand the past.

The story begins by introducing us to a software engineer named Lily Chan, whose boyfriend dies after apparently committing suicide. But Lily finds it difficult to believe that her partner would willingly take his own life. Hence, she starts her own investigation. As she delves deeper into the incident, she begins suspecting her employer — Amaya, a Silicon Valley-based tech giant.

All clues lead her to Amaya and to its mysterious CEO Forest and Devs, the organization’s covert development division. As Lily explores the case further, she unearths a tech-based conspiracy that can ultimately transform the planet. ‘Devs’ blends heavy technological concepts, including artificial intelligence and quantum computing into its complicated storyline.

The story ends on a mind-bending note. Lily tries to explain to Forest that Amaya is not reality, it is a computer simulation. But then, Forest asks her to explain the difference. He even predicts what she will do in the next couple of minutes. And when we think that things are going just according to Forest’s predictions, Lily makes her own decision — proving that free will still exists! Toward the end, we also understand that Katie had used the data from Forest and Lily to create a simulation where they can stay. It is basically a resurrection but in an alternative, simulated dimension.

You can watch the official trailer for Devs below: