Did Casey Affleck Deserve The Oscar? A Moral Question. 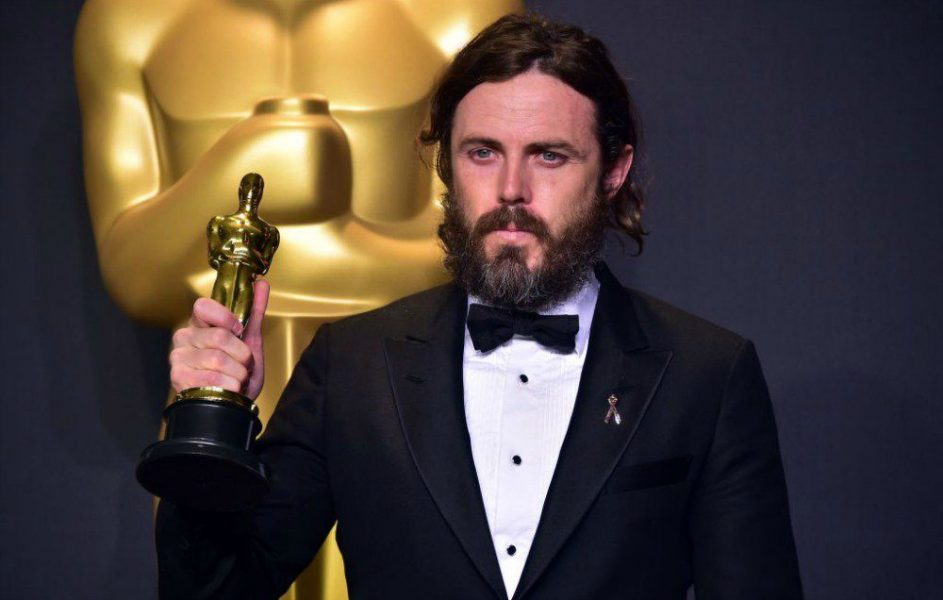 The objective of this article, is not to analyze the acting credentials of Affleck; but rather, to look at the moral aspect of his incredible achievement. Out of the five actors that were nominated, he is without a doubt, the most deserving. He is incredibly impactful in his role as a handyman. The way the actor processes the feelings of grief and guilt is truly a remarkable feat of acting. It is one of the best performances of this decade. Now the question is this: is there a moral problem in giving Affleck the coveted award ? All this hullabaloo regarding him, is supposed to have stemmed from allegations of sexual harassment. So, let’s try to look at this in a very objective manner as this is a very complex issue. This is not about taking sides but to look at the broader issue. Should we separate the art from the artist ? Let’s find out. 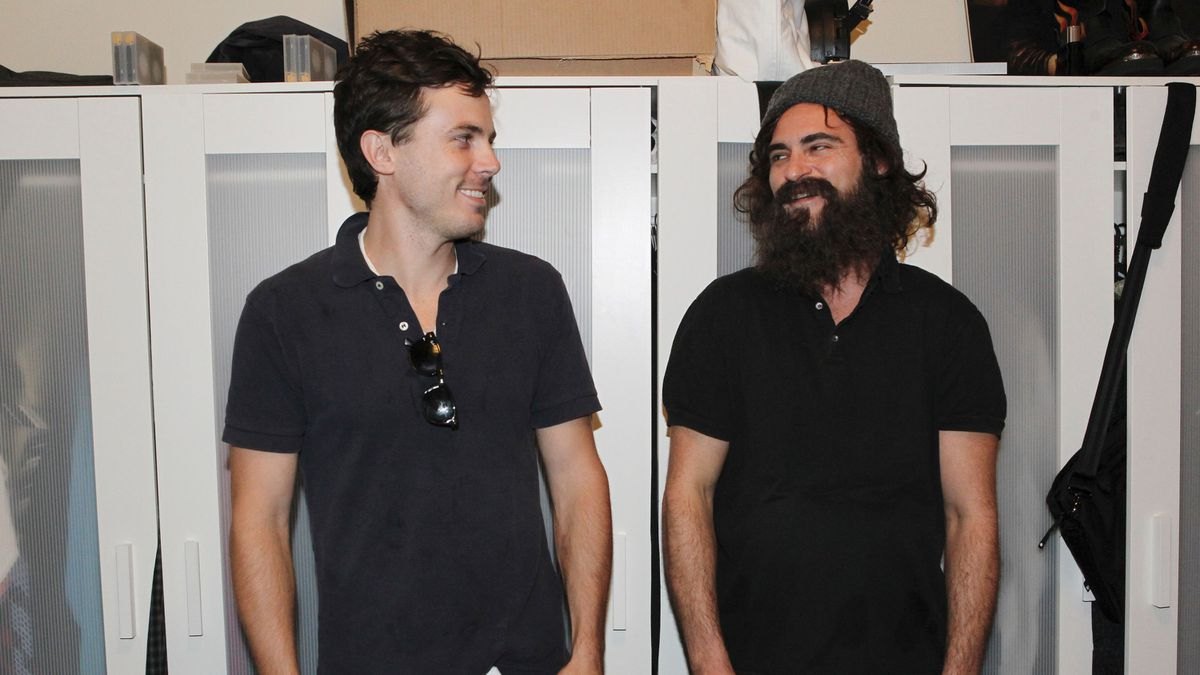 Back in 2010, when filming the mockumentary, ‘I’m Still Here’, Affleck was accused by two female co-workers, of inappropriate conduct. The matter was eventually settled out of court. The problem with settling was that, many people seemed to take as an admission of guilt. It has to be noted that he was not convicted of any crime. While legally he was not at fault, he was thought to be morally and ethically under scrutiny. Another important aspect of this whole issue is the fact that, two other women supported him. These two women were part of the production team as well. The actor was also accused of encouraging fellow crew members to harass the women in question. If this is true, then it is certainly a very wrong thing for the actor to have done. But the whole problem hinges on the certainty of this issue as we do not have definite proof. While the actor continues to deny these allegations, it does raise some valid questions. Is it possible to look at the actor without taking these issues into consideration ? If we do that are we belittling the claims made by the two women. Whether you believe or don’t in the authenticity of these claims, it is possible that something like this will cloud your judgement.

One of the commonly criticized parties relating to this situation has been the Academy. They were criticized for nominating Affleck given the past allegations. The critics have stated that, this approval by the Academy, sort of makes it okay for what he has allegedly done. Another instance where there was a storm regarding a nominee was when Roman Polanski won the Best Director Oscar. The sexual abuse case has always cast a huge shadow over the celebrated auteur. Despite his past, actors have been willing to work with him and his films have continued to do well. So, should the Academy focus on moral and ethical aspects or just the art alone? To be honest, it is very difficult to focus on just the art and disregard the artist. A more recent example of the Academy disregarding the artist and their past was the nomination of Mel Gibson. It was heralded as the actor-director’s redemption in Hollywood. After his much publicized meltdown, there was a period where no one wanted to work with him. Today, he has created one of the best films of 2016 and frankly his directorial skills were astonishingly good. It is entirely plausible that he is a changed man now. Maybe he regrets what he said and did and at least for that, he deserves the adulation he’s getting. Coming back to Affleck, we should stick to the old saying, “innocent until proven guilty”. If the actor does get convicted because of the aforementioned allegations, then we can change our perception. 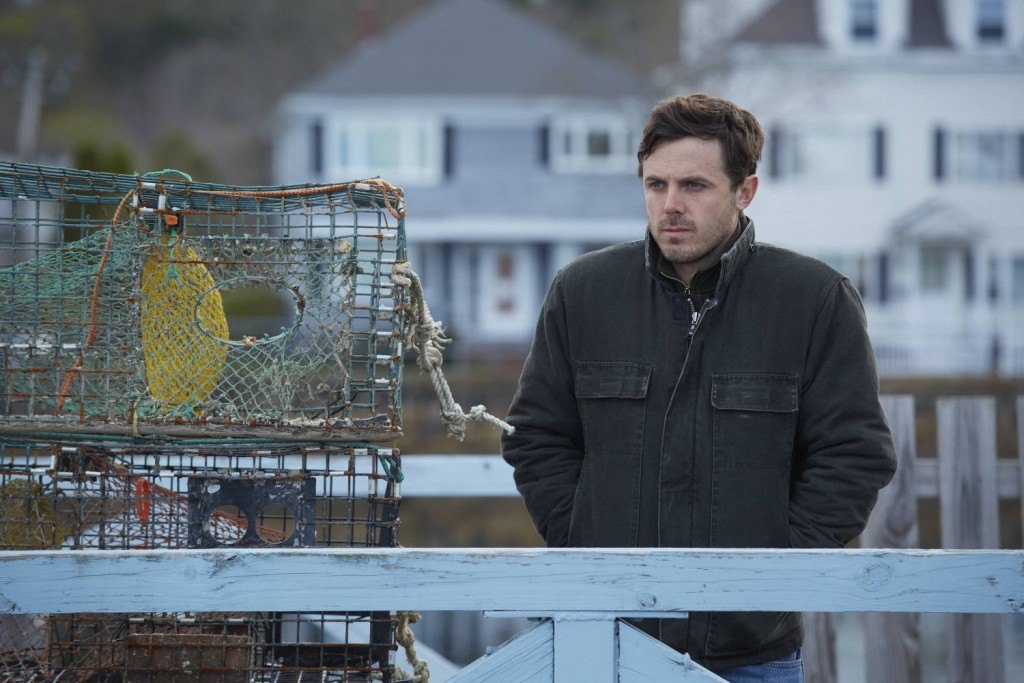 To conclude, it is important to know all facets of such a situation before making any judgment. It is unfortunately very difficult to separate the art from the artist but at times it becomes necessary. And just because someone gets approved by an organization, it doesn’t mean that they are condoning the person’s alleged actions. Also, it is not possible to be objective at all times. This results in our opinions being more subjective. Since we have both heads and hearts, it is difficult to think with one and not the other. But all said and done, what Affleck has achieved as an actor is of staggering proportions and nothing should be taken away from the actor or his acting.