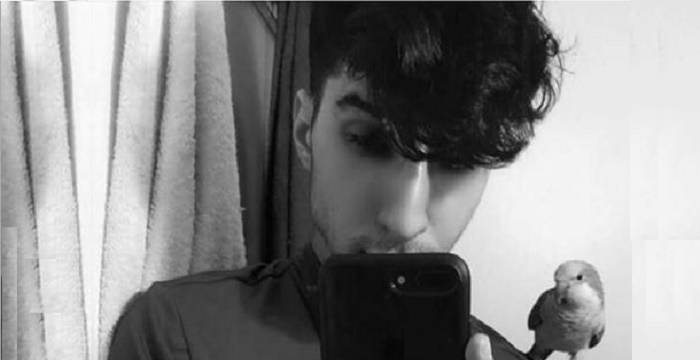 Fans have been fearing that Fe4rless or Fearless might have passed away, but the news is absolutely false. The YouTuber is alive and well. News about the content creator’s demise started to circulate when people noticed that he’d not put out any new videos on his channel, for months. Naturally, a content creator stays relevant by constantly putting out new stuff. Therefore, fans were rightly worried that he might have died. Before we tell you what exactly led to this rumor, check out the latest video from Fearless, which is a few months old.

News about the YouTuber’s death started doing the rounds even more fervently when a page stated that he passed away on May 12, 2020. Fans put this together with the lack of recent content to believe that he actually died. However, if one notices the pattern, Fearless does not upload videos too frequently. In fact, the last two videos he’s put up have a couple of months of gap between them.

Some netizens also started circulating the news that Fearless has passed away due to Ligma. So, what is Ligma? It is not a medical condition, but actually a joke from 2018 that remains viral in certain online circles. One is not supposed to know what Ligma is, and ask “What’s Ligma?” to which the answer is “Lick My Nuts.” To give the prank credibility, changes have been made to sites like Urban Dictionary, as you can see from the tweet below.

Fearless remains well-loved among his fans for the ‘Fortnite’ related content that he puts out. Since the game’s popularity hinges a lot on the kind of content YouTubers or Twitch streamers give their viewers, people like Fearless are more famous than you’d imagine. Moreover, the YouTuber’s association with ‘Fortnite’ is what led to the news about Ligma being spread as his cause of death.

We can assure you that Fearless is alive, and though his lack of recent content is frustrating for fans, you have to be a little patient. As for the latest news, a few weeks ago, Fearless commented on a video titled “I got into a game with Fe4RLess, he hates me…(not clickbait)” Although the video has since been removed, the comment from Fearless proves that he is alive, doing well, and has access to the internet. Perhaps, we might see something new from him sooner than we think. Until then, it is best to verify news before sharing, and most importantly, one should not believe everything one reads on the internet. [Cover Image Courtesy: YouTube]