Where Is Dieter From Dating Around Brazil Now? 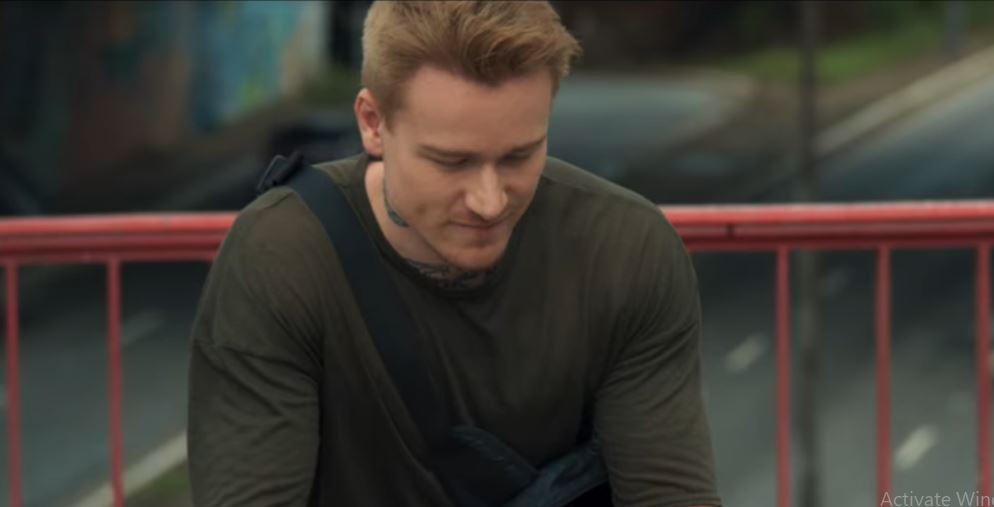 Dating reality TV shows are not just about mindless watching or guilty pleasure anymore, instead, they have become a source for us to get a better perspective on the different kinds of people in the world and the present state of the dating world in general. Netflix’s ‘Dating Around’ is one such series, giving us something similar but with a “quantity over quality” approach. Each episode of the show features one single contestant who goes on five first dates and then chooses one out of the quintet with whom he/she goes on a second date with.

Even the newest edition of it, the Brazil edition, titled ‘O Crush Perfeito,’ follows the same format. The trendy locations, the attractive individuals, and the awkward first dates are all part of the charm for this series. And that all is exactly what happened in the second episode, ‘You’re So Cocky’ with Dieter.

The now 32-year-old tattoo artist, model, and art director has a typical type according to his friends. Apparently, he looks for someone who is basically his replica, in every sense of the way – tall, confident, social, a fitness freak, and someone who is open and yet doesn’t take life way too seriously. Dieter seemed like a family man, especially considering how he has had two extremely serious relationships before – one where he lived with his partner and another where he was engaged – and is now dreaming about having kids.

É #tbt mas tb é um preview lindo que por si só já valeu a participação no #ocrushperfeito da @netflixbrasil que estreia amanhã, dia 10. Não percam e me dêem feedbacks 50% sinceros!! for my beloved and distant friends> It is #tbt but also a beautiful preview that worth for itself my participation in the #ocrushperfeito of @netflixbrasil that releases tomorrow. Honest feedbacks are welcome! (It will be globaly available!) #nerflixbrasil #tv #sp #skyline

Therefore, to find someone who matches him in his aspirations and goals, he went on a date with, Alexandre, João, Leandro, Allison, and Guilherme, and to say that everything went well, without any surprises for us would be an understatement. It was clear from the very beginning that Dieter is a talkative and fun-loving guy, so the way he handled and started out every single date was, of course, commendable. From small talk to deep issues, Dieter was able to shift the conversation everywhere.

Birthdays, star signs, age, residency, and coming out, all of this was discussed during drinks and dinner, and honestly, it seemed like Guilherme and Leandro were the ones Dieter gravitated towards the most. But, even though João talking about being a chill guy who didn’t like comparison and competition, unlike Dieter, he was still picked for the after-dinner drinks, whereas Guilherme just got Dieter’s number and was sent home.

João and Leandro both talked about being into fitness and sports, but where Dieter found a connection with João in terms of cats and kids, he found a different kind, related to their catholic background growing up, with Leandro. During the after-hours, Dieter was crude and funny, according to João “rude,” but they still shared a handful of kisses, and it seemed like Dieter would take a risk and pick him instead of Leandro, but he ended up picking nobody at all.

Where Is Dieter Now?

According to his social media, Dieter is still happily living in São Paulo, Brazil, continuing his work as an art director, a model, as well as a tattoo artist. Being represented by Way Model Management, he gets amazing opportunities to work with some of the most well-established brands, all the while getting to show off his looks and tattoos.

Along with that, because he has a passion to be creative and work in that field, he also divulges his energy into making other people’s visions come true by permanently inking their body or by helping them manage their events/work. It seems like he has figured out the greatest secret of all – being single is better than being in an unhappy and unsatisfying relationship.

Read More: Are Joelma and Ronivon Still Together?