What to Expect From Dirty John: The Betty Broderick Story Episode 4? 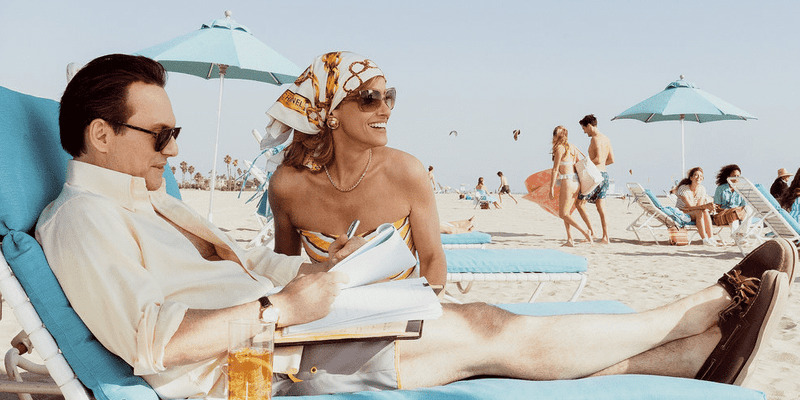 ‘Dirty John: The Betty Broderick Story’ has got the viewers hooked to its intriguing premise, that showcases the real-life nasty divorce battle between the doctor-turned-lawyer Dan Broderick and his wife Betty. Just three episodes have dropped since its premiere but the fans are already taking sides. The internet is filled with supportive tweets and messages directed towards Betty, while Christian Slater’s character Dan Broderick (who is no more) is receiving all the hate.

So far, we have seen how Dan has been dominating Betty for years, manipulating her to sacrifice her happiness for his sake. His extra-marital affair with his gold-digger assistant Linda pushes Betty to the edge, and she ends up putting bullets in both of them. Episode 3 puts a spotlight on all the red flags in their relationship. To jog your memories, head to the recap section! Curious to know the details of ‘Dirty John’ season 2 episode 4? We have got your back!

‘Dirty John’ season 2 episode 4 will release on June 16, 2020, at 10 pm ET, on USA Network. The show follows a weekly-release format, and a new episode drops every Tuesday.

In the upcoming episode, titled ‘More To It Than Fun,’ we can expect Dan to gaslight Betty till she breaks and acknowledges that her life has been nothing but a sham since their marriage.

You can watch the ‘Dirty John’ season 2 episode 4 by tuning to USA Network at the above-mentioned time. You can also catch the show on USA Network’s official website and the USA Network app. If you don’t have a cable subscription, you can stream the show on Fubo TV, Hulu, DirecTV, and Sling TV. You can also purchase the episodes on Amazon Prime. The previous season is available to watch on Netflix.

The episode jumps through multiple timelines and delves deeper into Dan and Betty’s relationship, giving the audience a transparent look at how Dan’s despicable actions drove Betty to perform the criminal act. It begins with Dan and his friends engaging in a casual discussion at a dine-in, advising their friend Martin on how to take care of his assets once he divorces his wife Yvonne for his mistress. On the other hand, we see Betty consoling her friend Yvonne and getting anxious about her own failing marriage.

At a party, Dan slams Betty for bringing up their past-struggles as he doesn’t want anyone to know about their not-so-financially-affluent past. On Betty’s insistence, Dan agrees to go to a marriage counseling retreat, wherein the two have a heart-to-heart about their relationship. Although Dan acknowledges Betty’s sacrifices and constant support, we know the happiness in their marriage is not going to last. The cracks in their relationship widen when Dan hires a beautiful and young woman, Linda Kolkena, as his assistant despite Betty’s disapproval.

Betty grows more suspicious when Dan promotes the receptionist to the post of a paralegal in less than a month. On being confronted, Dan asks her to calm down by saying “You’re being crazy.” An enraged Betty warns her husband to sack Linda by the end of the month or else he will have to pack the bags and leave. To which Dan retorts, “I pay for this house that you live in, so if anyone’s going to be getting out, it’s you.” It will be interesting to see how the whole cheating scandal unfolds.