Disney+ to Launch on November 12; Subscription starts at $6.99 Per Month 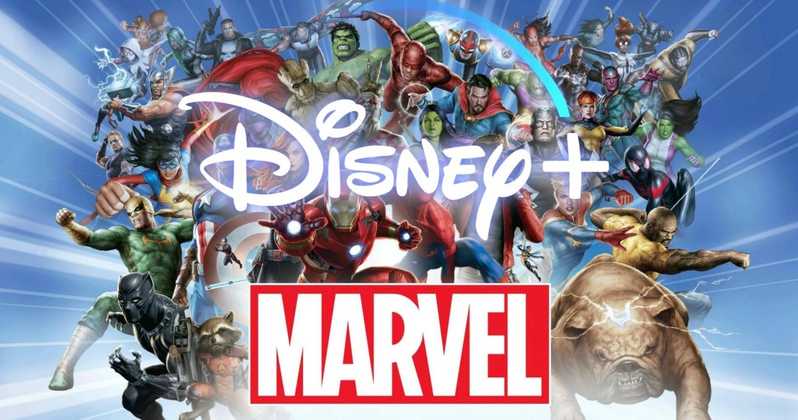 Disney’s long-awaited streaming platform Disney+ will launch in the U.S. market on November 12, 2019. The monthly subscription packs start from as low as $6.99 per month, nearly half of Netflix’s basic subscription plan, which costs $12.99. The company unveiled the prices, launch date, and other details on Thursday at Disney’s 2019 Investor Day celebrations in Burbank, Calif.

In a clear move to penetrate the market dominated by Netflix, the company has also introduced an optional annual plan for $69.99 per year, which costs the subscriber $5.83 per month. When asked about the lowest price tag of $6.99, Disney chairman and CEO Bob Iger made it clear, ‘This is our first serious foray in this space, and we want to reach as many people as possible with it.’ It is evident from the words of the Disney chief that a price war is looming over the VOD market.

The subscription-based VOD platform is considered as Disney’s biggest and most aggressive diversification plan to date. The company has literally declared a price war by aligning it well below Netflix. Moreover, the studio giant is well armed with diverse content that can lure subscribers from all demographics. Disney+ has already lined up an impressive list of movies and TV shows from its Marvel, Star Wars, Pixar, Disney, and National Geographic labels.

2018 was a lucrative year for Disney with the studio’s movies swept more than $7 billion globally. ‘We believe that demand will translate to Disney+,’ said Kevin Mayer, chairman of Disney’s Direct-to-Consumer and International business division. ‘we’re confident consumers are going to love the service,’ he added. Initially, Disney+ will have 25 original series and 10 original movies besides Disney+ specials. The company has already indexed 400 library movie titles and 100 recent theatrical films are ready to air. According to the senior VP of the content of Disney+, Agnes Chu, the streaming service holds exclusive rights to all 30 seasons of ‘The Simpsons,’ which Disney acquired when it bought 21st Century Fox. ‘We expect the company to have an annual production slate of some 50 originals by next five years,’ Chu added.

In Disney CFO Christine McCarthy’s words, the company expects 60 million to 90 million subscribers for Disney+ around the world by the end of 2024. Two-thirds of this will be from outside the U.S. markets. Within two years, Disney+ service will be made available in all the major global markets. After launching in the U.S. in November 2019, the service will start rolling in Western Europe and Asia-Pacific markets during early 2020. Eastern Europe and Latin America will have to wait for Disney+ services until the end of 2020.

Reports suggest that Disney+ will be an ad-free service, and the company survive solely on subscription charges. The platform covers the web with disneyplus.com, game consoles, smart TVs and connected streaming devices like Roku and PlayStation 4. The company also confirmed that Disney+ would support Chromecast, and even Android TV. Disney+ subscribers can create individual profiles and parental controls will automatically be set for kids’ profiles. All Disney+ content are available for download for offline watching. The streaming service airs content in 4K HDR visual quality.

Complete details of the bouquet of programs are still kept under the blanket. From various reports, a compiled list of upcoming Disney+ programs includes an exclusive Marvel Cinematic Universe for Disney. Marvel is instrumental in creating Disney+ MCU after its rift with the streaming giant Netflix.