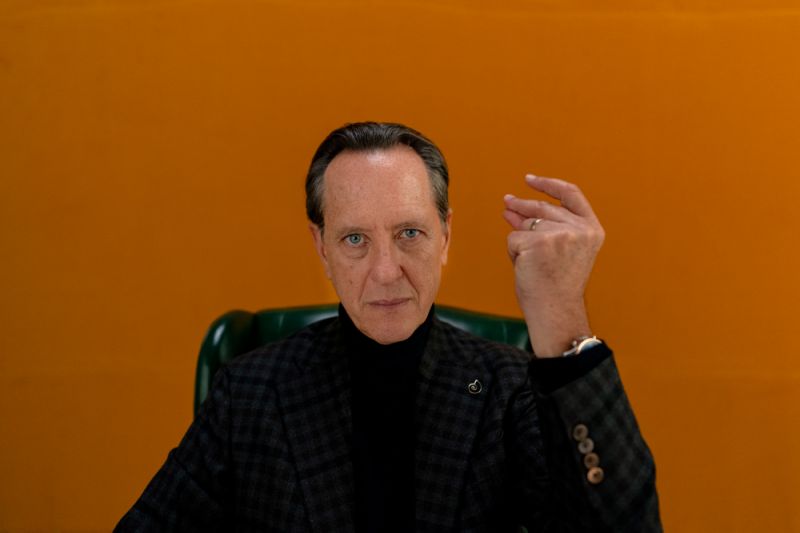 Dispatches From Elsewhere is a drama tv series that revolves around a group of four ordinary people. They feel that something is amiss in their lives but can’t exactly pinpoint the exact missing aspect. However, these individuals, though quite different from one another, are brought together by fate or by design. They land on a “puzzle hiding just behind the veil of everyday life”. And this puzzle tasks them with a myriad of mysterious challenges. In their journey, they discover that the mystery is deeper than they had thought it to be. And eventually, they wind up in a world of possibility and magic.

Dispatches from Everywhere Season 1 Release Date: When will it premiere?

Dispatches from Elsewhere season 1 premieres on March 1, 2020, on AMC at 10/9 c. The two-night premiere will be followed by the second episode, airing on March 2, 2020, at 10/9 c. After this, the rest of the episodes will air weekly every Monday. The first season consists of 10 hourly episodes.

Dispatches from Elsewhere Cast: Who is in it?

An obsessive conspiracy theorist, Fredwynn is hell-bent on solving the puzzle. He lacks empathy and to date, has no personal relationships. Janice is a former homemaker and currently, an empty-nester, whose husband is in an institute for the terminally ill since the last three decades. She is on a quest to discover her identity once again.

Peter believes that he is living a meaningless life and he feels neither happiness nor sadness. He wants to take new risks and start enjoying his days on earth. Simone is highly insecure about not fitting in. She wishes to seek acceptance and belonging. Finally, Octavio is the narrator, who shares vital details about the four characters while guiding us through their incredible journey.

Dispatches from Elsewhere Plot: What is it about?

Dispatches from Elsewhere is an anthology drama with elements of science fiction that is set against the backdrop of a dystopian society. Here, we meet Peter, who alongside Fredwynne, Janice, and Simone is chosen as an “agent of nonchalance”. Together, they are given the task of unlocking a hidden world beneath the surface of reality.

Well, we understand that none of the above descriptions makes any sense. So, let’s delve a bit deeper. What happens is, Octavio is the head of a covert organization called the Jejune Institute. He introduces us to Peter and narrates his daily, monotonous routine. Peter is employed as an engineer in some kind of music streaming platform. All he does is, go to work, sit before the computer for hours, walk back home, after buying a packaged sushi dinner from the bodega and then settling down to watch tv.

Octavio then continues with his monologue: “This is a tragedy in its most quietly devastating costume: a life without risk, a life without real pain, a life without real joys. This is existing, not living. At least, that is my philosophy, and at the end of the day, that’s what I’ve got.” And thus begins the story of this obscure, reflective, and transcendental series.

In Pursuit with John Walsh S03: Everything We Know