Do Ray and Lisa Get Together in Sister, Sister? 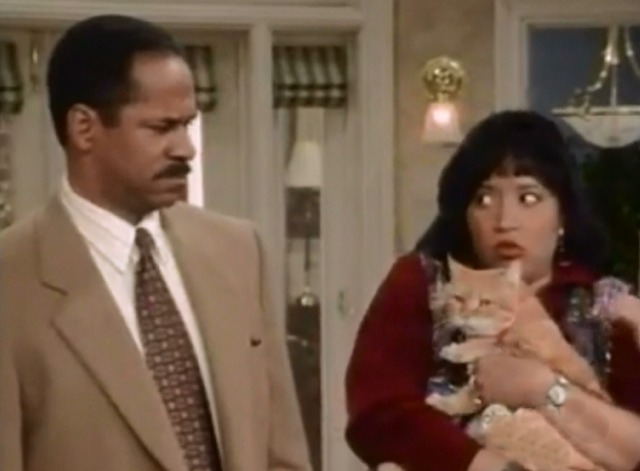 ‘Sister, Sister’ is an American television sitcom that was wildly popular in the 1990s. Created by Kim Bass, Gary Gilbert, and Fred Shafferman, the show made its debut in 1994 and, after a successful six-season-long run, came to an end in 1999. Despite being a relatively old show, ‘Sister, Sister’ still boasts a faithful fanbase. The show was due for a revival, but as of 2019, news about it has died down, and as it stands, it’s quite likely that the promised return is dead in the water.

Being a sitcom, ‘Sister, Sister’ doesn’t have the most complex plot. The show revolves around twins Tia and Tamera, who grew up in different families. An intelligent young woman, Tia, was brought up by her adoptive mother, Lisa Landry, who is a fashion designer by profession. Meanwhile, boy-crazy Tamera grew up in the suburbs under the watchful protection of her adoptive father, Ray Campbell, who owns a limousine service. Following an unexpected yet fateful reunion, Ray allows Tia and Lisa to move in, not to separate the two sisters again. What follows is a satisfying mix of hilarity, drama, and genuinely heartwarming moments.

People who are acquainted with the show will be well aware of Ray and Lisa’s exciting dynamic, and this article addresses whether they eventually end up together or go their separate ways.

Do Lisa and Ray End Up Together? 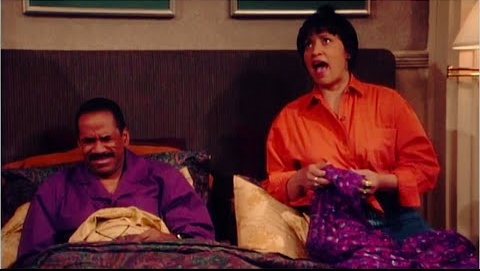 Lisa, a fashion designer by profession, is rash, lustful, and impulsive, and despite being Tia’s adoptive mother, she is more aligned personality-wise to Tamera. Meanwhile, Ray, a successful business owner, is a widower who lost his wife, Ellen, shortly after adopting Tamera. Ray is a reserved, dignified, and intellectual personality and is more in tune with the intellectual Tia despite being Tamera’s adoptive father. This cross alignment of characters further serves to heighten the drama in the show.

Despite Ray’s dignified nature, his biggest weakness is falling for attractive women, and unavoidably, he ends up falling for Lisa. Although the two have contrasting personalities, and Lisa cracks jokes at Ray’s expense all the time, the two of them end up accidentally kissing at the end of Season 1. It marks the beginning of a simmering but unstable romance that finally comes to fruition in Season 4 when Ray starts dating Lisa, much to the delight of thousands of fans who had shipped the two from the very beginning. Lisa’s long-standing relationship with Terrence Winningham has annoyed many fans, who feel that Terrence gets in the way of Ray and Lisa’s impending romance. Unfortunately for fans, however, Ray and Lisa do not end up together.

Although Ray and Lisa date each other for a brief period in Season 4, their relationship comes to an abrupt end in Season 5, when the two realize that they are not meant for each other. Perhaps Ray and Lisa’s brief relationship is intended to drive home the message that while opposites might attract, they don’t necessarily create a sustainable relationship. Regardless of implied meanings, ‘Sister, Sister’ ends on a somewhat anti-climactic note as far as Ray and Lisa’s love lives are concerned. Ray, unable to move on and still in love with his dead wife Ellen, remains a single widower, while Lisa ends up marrying Ray’s friend Victor Sims.

Read More: Is Sister, Sister Based on a True Story?