What is Doc Rivers’ Net Worth?

Doc Rivers needs no introduction to those who have grown up watching the NBA. He’s one of the most prominent coaches in the league, but before guiding teams to victory, Rivers was an impressive player as well. Now, Doc Rivers appears in ‘The Playbook’ on Netflix. The series focuses on coaches with the best resumes – as they share insights for success in their games and in life. Naturally, Doc Rivers has done both laudably, which might make you wonder how much he is worth at present. We have got you covered in that regard.

How Does Doc Rivers Make His Money? 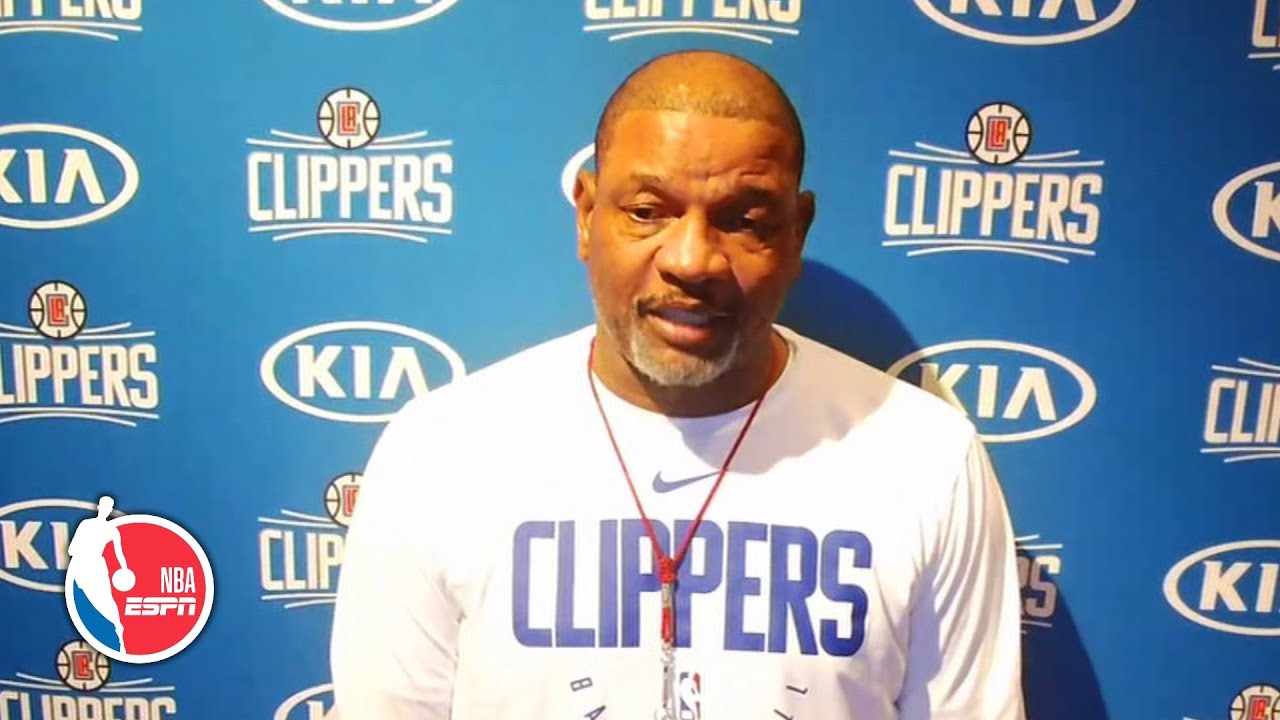 Rivers had an amazing run from 1983 to 1996. He started with the Atlanta Hawks but wasn’t quite a star at the time. Thus, he only had a conservative salary of $105,000 for a year. But, Doc’s talent began to shine eventually, and those in the league took notice. It translated to salary hikes, with Rivers bringing in $450,000 per year by the 1987-88 season. Eventually, Rivers cemented his place as one of the best playmakers in the league, and as a result, he saw another nice bump – earning to the tune of $895,000.

When Doc finally went to the Los Angeles Clippers, he was able to hit the million-dollar mark, raking in $1.2 million. But, the lucrative stint was short-lived, and Rivers spent three years with the New York Knicks, before signing as a free agent with San Antonio Spurs. Here, he took a massive pay cut, receiving only $109,000 in the first season. But, it shot up to $1.2 million in the second and last season. By the time Doc hung up his boots, he had a cool $8.4 million in salaries from his basketball career.

After a three year hiatus, Doc returned as a coach. He started with the Orlando Magic, and it turned out that Rivers had a knack for the job. Soon, he was snagged by the Boston Celtics, even making a lucrative $35 million deal with the team. His popularity brought Doc back to the attention of his old team, the Los Angeles Clippers, who even agreed to sign a $50 million extension with him, for five years, in 2014. 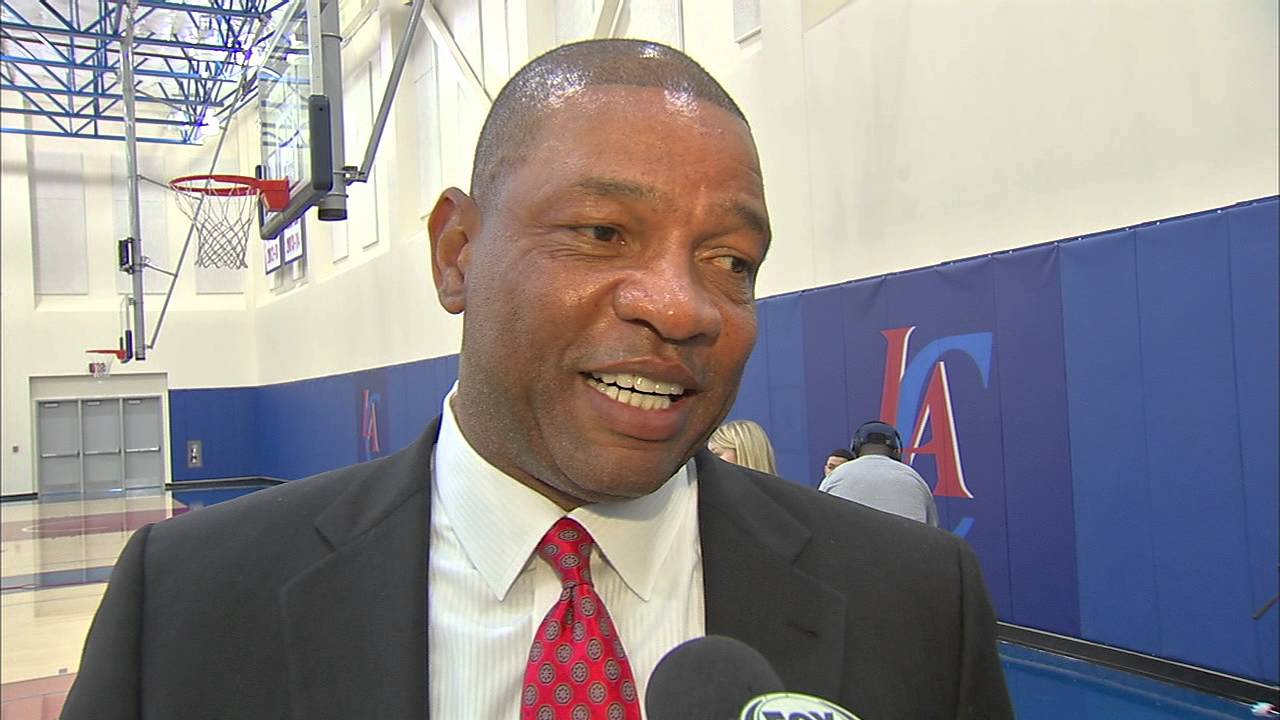 Doc Rivers’ net worth as of 2020 is estimated to be at a whopping $50 million. Apart from his steady income from the Clippers, Doc also invests heavily in real estate, often making profits on the side. When he first arrived in Los Angeles, he bought a condo for $5.5 million and then sold it in 2014. Rivers moved with his family to a mansion, which reportedly cost around $8.2 million. He was able to sell the mansion in 2019 for a neat $11.2 million, which has made him a tidy profit. As far as other assets are concerned, Rivers maintains a 10,000 square-foot home in Orlando, which is in a gated lakefront community.

Thus, Rivers is comfortably settled and has amassed an immense amount of wealth. He’s 58 years old now and can continue his coaching job for some time, which will bolster finances.