Christopher Nolan’s ‘Tenet‘ has been on everyone’s minds ever since the project was announced. Even a global pandemic hasn’t been able to do much to douse interests in the movie. The premise is a genre-bending spy flick that sees the protagonist being plunged into the shadowy world of espionage. He is merely equipped with the word ‘Tenet’ as he races against, or instead bends time, to prevent a Russian oligarch from plunging the world into a third great war. While the reviews have been quite promising, with parallels drawn to Nolan’s high-art heist movie, ‘Inception,’ viewers might be wondering whether they should stick around for a post-credits scene. We’ve got you covered here.

Does Tenet Have an End Credits Scene? 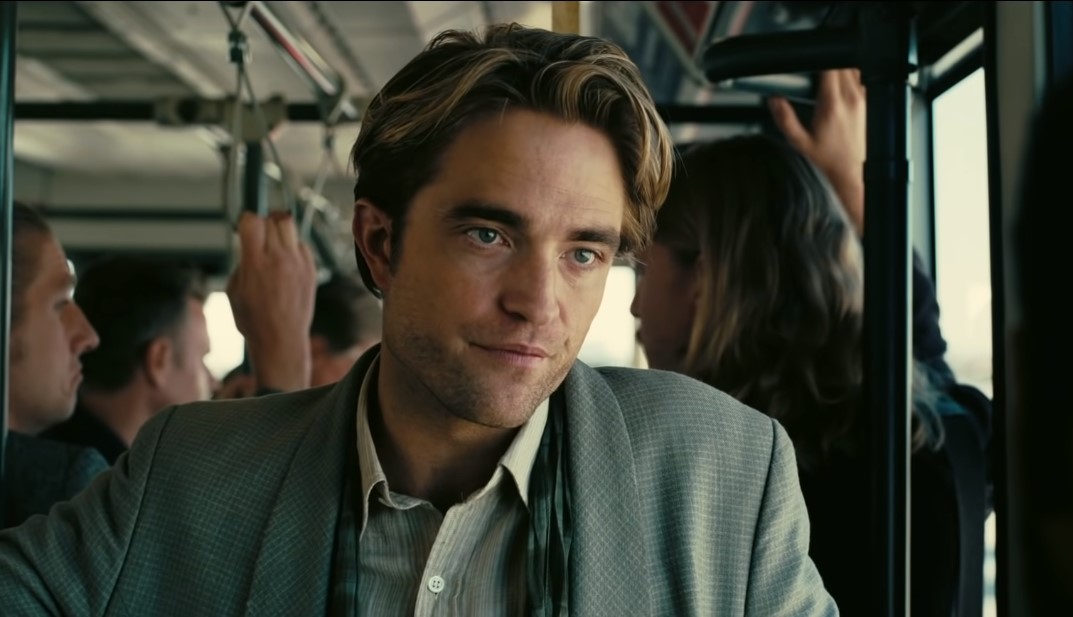 Let us start by saying that ‘Tenet’ does not have a mid or post-credits scene. If you do sit through the credits roll, you might appreciate the other people besides Nolan, who’ve played their part in bringing the fantastic film to light. A treat does await you, in its own way, though it is not visual. You get to hear Travis Scott’s ‘The Plan.’ Speaking about the song’s inclusion, Nolan said, “His insights into the musical and narrative mechanism [composer] Ludwig Göransson and I were building were immediate, insightful, and profound. His voice became the final piece of a yearlong puzzle.” Interestingly, Scott’s track doesn’t play elsewhere in the film, and if you focus on the lyrics after watching the movie, you can discern a deeper meaning to the song.

Apart from that, ‘Tenet’ is a self-contained story with a closed ending. It removes any necessity for a post-credits or mid-credits scene, which often works to set up a sequel. Nolan has a reputation for never returning to his projects, except for the ‘Dark Knight‘ trilogy, which might be exempted since it’s based on comics.

There’s also been some controversy about the director vetoing the inclusion of a post-credit scene in ‘Man of Steel,’ saying that real cinema wouldn’t do that. Reports surfaced that he went against a comedy coda, which would be fashioned like the many films from Marvel Studios. However, Nolan clarified his stance to Buzzfeed, saying, “I would never say someone else’s film isn’t ‘a real film’.” While Nolan’s official outlook on post-credits scenes remains unclear – if practices are anything to go by, his non-inclusion of such scenes in his films sends a clear message.

While Marvel movies have put us in the habit of expecting post-credits, as a cherry on the cake, such scenes hope to lighten the mood or set up a future installment. We already know that ‘Tenet’ is not likely to get a sequel. Thus, to have Neil and the Protagonist engage in some post-credits banter wouldn’t sit with the general tone set by the film. Instead, ‘Tenet’ closes in on itself, explaining everything by the end. The film doesn’t need a post-credit scene because it’s bound to stay with viewers long after they’ve exited the theaters.

Read More: Where Was Tenet Filmed?