When Will Dolly Parton’s Heartstrings Season 2 Premiere on Netflix? 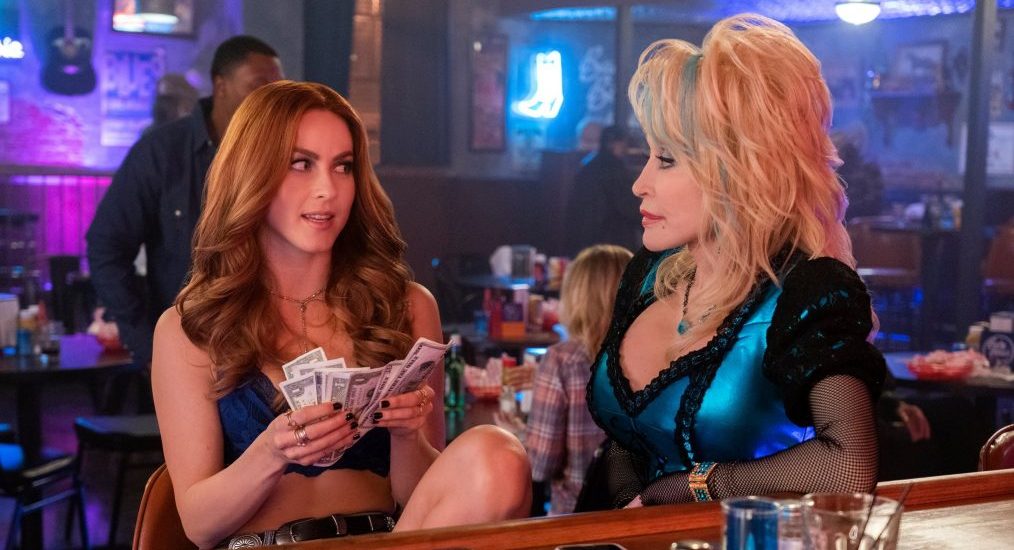 Country music legend Dolly Parton has won the hearts of millions with her soul-touching musical numbers. And based on some of her all-time hits is the Netflix original and anthology series, ‘Dolly Parton’s Heartstrings’ — which features Parton as one of its co-stars and executive producers. Produced by Dixie Pixie Productions, Magnolia Hill Entertainment, and Warner Bros Television, ‘Heartstrings’ is about “the stories, memories and inspirations behind Parton’s most beloved songs.”

After a music-filled first season, fans would like to know if there will be ever be Dolly Parton’s Heartstrings season 2? Let’s first look into the details of the show before we talk about its future.

Dolly Parton’s Heartstrings Cast: Who is in it?

Dolly Parton serves as the narrator in all the episodes. Alongside her, we meet a different panel of actors in each episode since every episode tells a separate story. Among the cast members, there are Julianne Hough, Kimberly Williams-Paisley, and Dallas Roberts in one episode. Kathleen Turner, Ginnifer Goodwin, and Kyle Bornheimer feature in another episode.

Dolly Parton’s Heartstrings Plot: What is it about?

Each episode of the show is inspired by iconic Dolly songs and telling a different story. Every episode begins with Dolly narrating the premise of the featured number. She explains the underlying meaning of the song on which the story is based and then, the actual tale begins.

One of the episodes is set in the 1940s when an ambitious lawyer returns to her hometown in Smoky Mountain. She wants to prove to the inhabitants that she is capable of shining in her profession. On the other hand, there is this strange mountain woman who is apparently a fortune-teller and threatens to destroy a certain lumber company in the community.

In another episode, three siblings receive an invitation from their 70-year-old, estranged father, to attend his birthday. The trio meets at a farm in Mississippi where relationships and bonds of trust are tested. Meanwhile, the siblings need to confront the sins of their dad.

Set in the 1880s, the next tale is about a feisty young woman who is bored of her monotonous life — until an attractive outlaw sweeps her out and takes her on an adventure-packed ride. Again, we meet a flirtatious free woman, dreaming of escaping her hometown in Coventry, Georgia, in order to become a singer.

Yet another beautiful tale is about the bond between a girl and her dog. After several years, when she is all grown up and needs to face her deepest fears, she questions the actual meaning of life. Next, we meet an aged married couple who visits the place where they first fell in love. Along the way, on this road trip, they relive multiple special memories.

When a pious widowed father rejects his teen daughter after she becomes pregnant, the girl seeks shelter in a home for unwed mothers. Here, she awaits for the love of her life as he returns from the Vietnam War. The last tale is centered around a family who had been holding on to many secrets. But on a wedding day on New Year’s Eve, each of these secrets comes spilling out. Now, can they make it to the “I dos” without killing one another first?

Dolly Parton’s Heartstrings Season 2 Release Date: When will it premiere?

As far as the next season goes, we don’t have an official announcement yet. Though considering the format of the show, another season could easily be made on other themes related to Dolly Parton’s songs. If renewed, you can expect ‘Dolly Parton’s Heartstrings’ season 2 to release sometime in November, 2020. We will update this section as soon as we hear more.

You can check out the official trailer for ‘Dolly Parton’s Heartstrings’ season 1 below. And we bet, this small clip gives you goosebumps. The trailer features a voiceover by Dolly, who says, “Songs—they’re just stories put to music. Songs that I’ve written, they’re stories of my life—every triumph, every struggle, every smile, every sorrow. It’s the melody of my memories. It’s the sound of my heartstrings.”