Are Dolores and David From RHONJ Still Together? 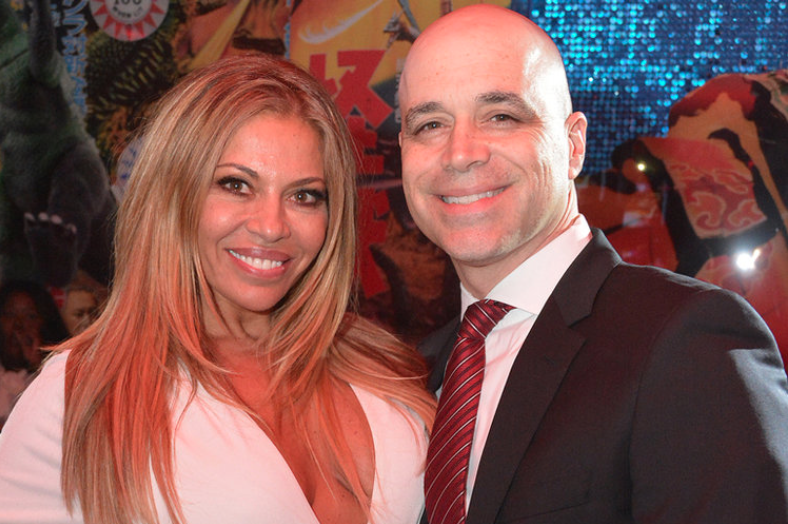 ‘The Real Housewives of New Jersey’ is a widely popular show that follows the personal and professional lives of women in the city of New Jersey. There are some cast members that immediately grab the audience’s attention, and Dolores Catania is definitely one of them. Her personal life may seem unconventional, but we are here with all the details you need.

Although Dolores became a regular on the show in season 6, she has definitely garnered the fans’ interest in her love life time after time. Her living situation, in particular, is always talked about. You see, although she was dating the perinatologist, Dr. David Principe, she still lived with her ex-husband, Frank, even after their kids started to leave the nest. Fans were privy to interactions between the three as an unconventional family, and Dolores did not feel the need to fix something that was not broken.

Tonight all new #RHONJ on @bravotv! How’s everyone liking this season so far? Trust me more to come 💕

By season 10, David had, momentarily, become a part of their living arrangement. Frank was even building a house for David in Franklin Lakes. Dolores stated that she would need much more commitment from David if he wanted her to move into the house with him. In another episode, Frank and Dolores also share a kiss when dared to do so, though it seems that it did not mean anything. Furthermore, Frank even sat David down and asked him about his future plans with Dolores, to which David responded by steering the conversation to the house that was being built.

Are Dolores and David Still Together?

Yes, the couple is in-fact still together and happy. The unique living situation has not dented their relationship. When asked if she wanted the doctor to put a ring on it, she refused and said that this was not the case. She stated that the first half of her life was all about her kids and now she finally had time to live for herself. She told Bravo TV, “It’s not just a ring. I think that even if there was — I think it’s the timing for me. He didn’t. And I’m kind of glad he didn’t because now my mindset isn’t there anymore.”

Happy birthday to this guy "Dr David Principe" these are photos from the one week a year he takes for himself! Always putting his patients first and making miracles happen ! Love your huge heart ❤️

Where are Dolores and David Now?

Dolores has always wanted to live in the city, and her new “bachelor” pad is everything for her right now. She has actively stated that while her relationship with David does matter to her, she also wants to spend some time focusing on her needs as well. It seems that she is just taking life one day at a time, as seen on her social media. The RHONJ star has confirmed that she is not single but does not want to rush into an engagement or marriage either. As for David, he reportedly works 7 days a week but has promised to take more time out for Dolores and their relationship. He also confirmed that his home his for them to share, although there is no pressure to do so.

Today I’m writing down everything I want for my future 🌸 "Do something TODAY that your future self will thank you for” ❤️ Loving my @happilyhandtiedextensions by @marissas_beautybar! Stay tuned for her hand tied extension master class coming soon 💋

Read More: Are Teresa and Joe Giudice From RHONJ Still Together?