Netflix’s documentary series ‘Tiger King’ kicked up a storm earlier this year, but it appears the show might have inadvertently helped open up a new can of worms. For the uninitiated, ‘Tiger King’ revolves around the big-cat owner and self-proclaimed “Tiger King” Joe Exotic, and his long-drawn battle with animal rights activist Carole Baskin. Among the many sensational things to unfold in the epic documentary series, Joe Exotic also accused Carole of murdering her millionaire husband Don Lewis sometime in 1997.

It is Don Lewis’ disappearance that CBS’ show, ’48 Hours’ Suspicion’, takes up. In the episode titled ‘The Tiger King Mystery,’ the show invites viewers to dive headfirst with renewed interest in this case that everyone assumed to have gone cold.

What Happened to Don Lewis? 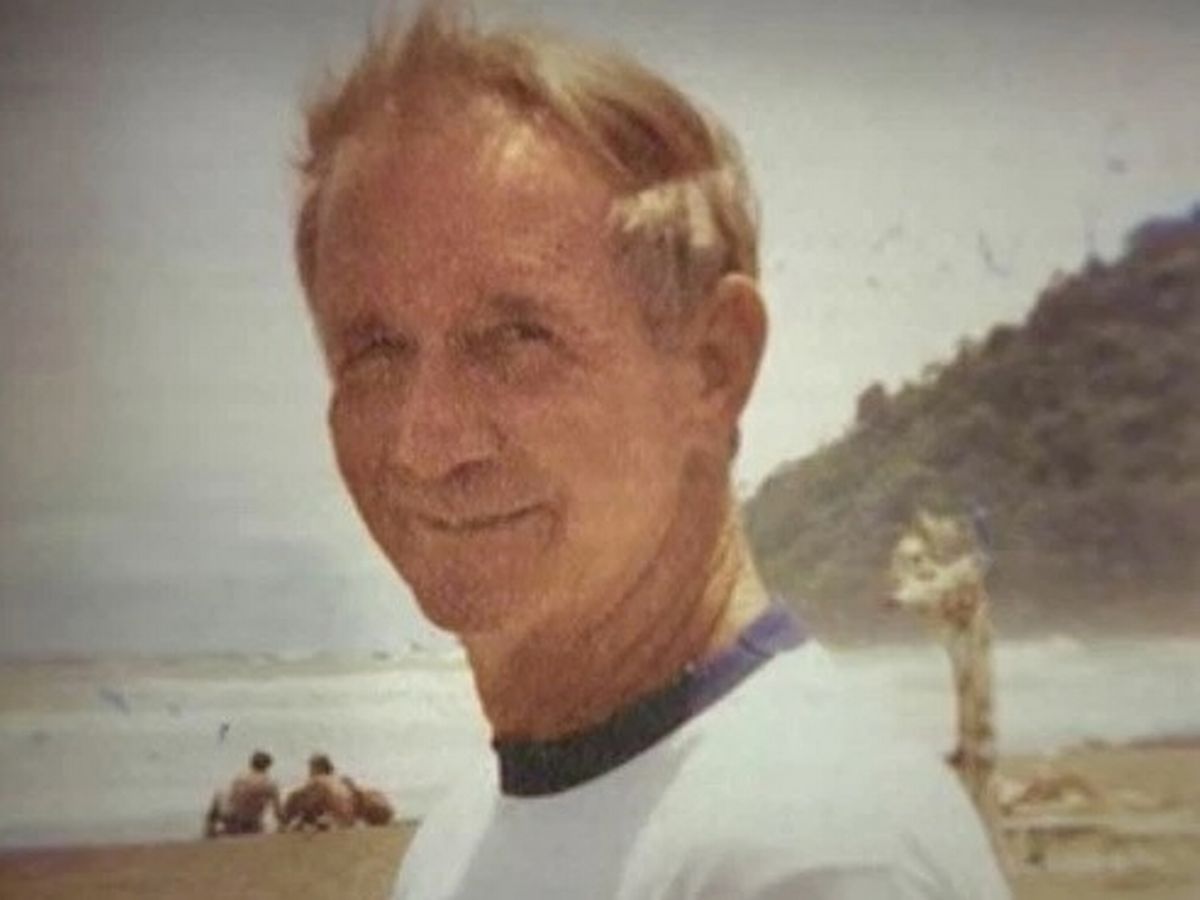 Don Lewis was a self-made millionaire and the co-founder of Big Cat Rescue Corp. along with his second wife, Carole Baskin. From what we know about him, Lewis and Carole met each other when both of them were married to other people and started having an affair, which eventually led to them marrying each other in 1991.

Although Carole and Don had a whirlwind of a romance that led to marriage, things weren’t exactly rosy between them. Following the explosive accusations by Joe Exotic, it came to light that Don had filed a restraining order against Carole before his disappearance as he feared that Carole might kill him. It also emerged that Jay Baykal, who dated Carole for a while in 2002, following Don’s disappearance, had filed a restraining order against her. Carole, for her part, alleged that Don was a sex-crazed maniac who would travel to Costa Rica to have sex with other women when she was on her menstrual cycle.

Without going into this barrage of accusations and counter-accusations, one can still get the picture that cracks had begun to appear in Don and Carole’s marriage. Then, on the morning of August 18, 1997, two months after he filed the restraining order, Don disappeared after leaving his home in Tampa, Florida. 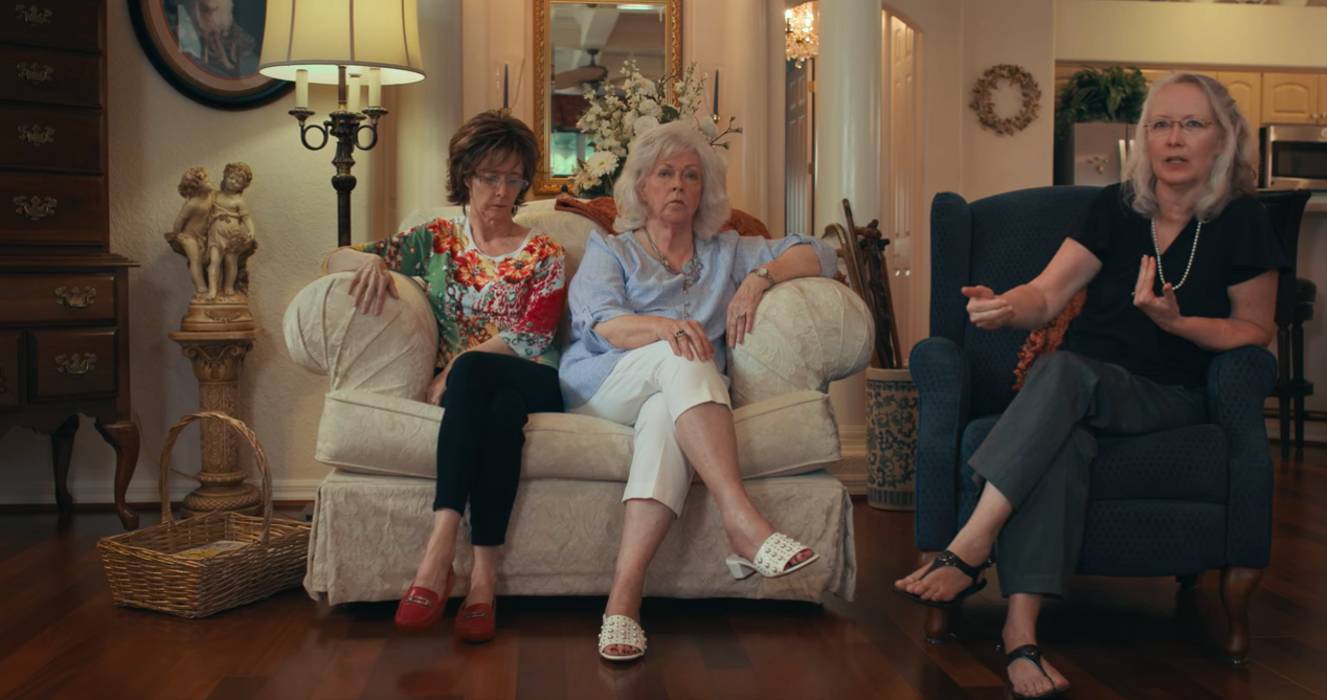 Following his disappearance, the police mounted a massive search operation to find the missing millionaire but could not uncover any leads on his whereabouts. Although police found Don’s abandoned van at a nearby airport, the investigation did not proceed much further. The search was eventually abandoned, and although there appeared to be no evidence that indicated that Don was murdered, police suspected that he did not disappear on his own.

This is where Joe Exotic comes in. The big-cat owner has accused Carole not just of getting Don murdered, but has also claimed that Carole had fed Don’s remains to the tigers she looked after. Also, in the ’48 Hours’ episode, Trish Farr-Payne, the ex-wife of handyman Kenny Farr who worked for Carole and Don, makes explosive revelations surrounding Don’s mysterious disappearance.

Joe’s accusations have now stirred up the hornet’s nest, and following the release of ‘Tiger King,’ Don’s family has decided to re-open investigations into the 23-year-old case. Speaking to People in April 2020, Don’s attorney Joseph Fritz said, “I do have reason to believe he is dead. Too many indications of foul play, too many motives, too many opportunities. He wouldn’t leave his family, his fortune, and his kids behind. There was enough motive and enough opportunity for something bad to have happened, and it probably did.”

As of August 2020, Don’s family was actively involved in raising awareness in Florida about his disappearance and urging people to come forward if they had any information that could help with the investigation. To the best of our knowledge, a new supervisor has been appointed to oversee the 23-year-old open case, although we do not know if any credible leads have been found yet. What we do know is that as of now, Carole isn’t a suspect or a person of interest in the case, and it remains to be seen whether the actual circumstances of Don’s disappearance will come to light in the near future.