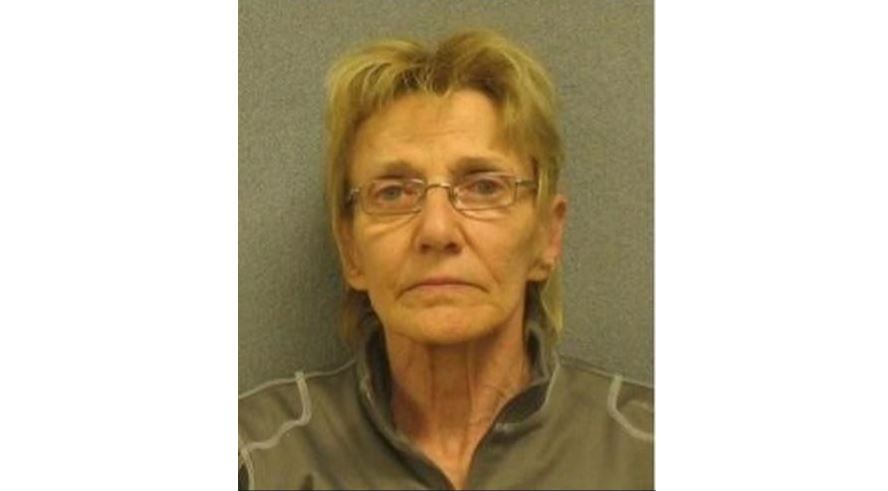 Randy Scheffield’s death in late 2011 baffled everyone, including authorities. On December 27, he was found in his home, on his bed, unconscious, unresponsive, and with blood that was seemingly coming out of his ears. It seemed as if he either passed away naturally due to some medical incident or that he had committed suicide. But, the truth of the matter, that very quickly came out, was that he had been shot, just once, at the back of his head with a small handgun. This crime, committed by Doretta Scheffield, behind closed bedroom doors, has been featured in ID’s ‘The Perfect Murder,’ as well as on ‘Murders A-Z.’

Doretta Scheffield was Randy Scheffield’s wife. The two had met when they were both recently divorced, looking for a way back, with her being in her early 40s and him being in his mid-30s. Doretta’s previous husband, with whom she had three children, had left her, so when she found Randy, and with him, happiness, she didn’t let go. Their close friends even said that they were living a blissful life, and when they moved in together, Randy even willingly took up the role of being her kid’s father figure.

When Randy found out that he was diabetic, he realized that he wanted to spend the rest of his life with Doretta. Therefore, they tied the knot in 2002 and began their married life together. Doretta began working with him at his landscaping company, Scheffield Lawns, and took over his mother’s job as a bookkeeper. Even her son, David “Tig” Rowles Jr, joined the company when he was old enough to work. All seemed to be going really well, that it until the holidays of 2011.

When Doretta had taken over the financial duties, she had started diverting money from the company to Tig and to her daughter, Elizabeth Rowles. Rebecca Sheffield, Randy’s mother was the one who received the company’s mail, and when she saw a lot of letters from the Ohio Department Of Taxation over the span of a few months, she opened one, only to learn what Doretta had done. It stated that the company owed the state more than $100,000 and that a tax lien had been placed on them.

Rebecca didn’t say anything to her son at that point, but soon after, when he was murdered, she went to the police with this information. This, plus the fact that Randy not retiring was also troubling the family, especially Tig and his girlfriend, who wanted to take over, helped them in figuring out that the three of them were in on the plan of murdering Randy. They didn’t have enough evidence in 2011, but four years later, in March 2015, they finally arrested and charged all of them.

Where Is Doretta Scheffield Now?

The investigator believed that murdering Randy Scheffield was Doretta’s idea and that the motive behind it was money and the greed to take over the landscaping business. The following autumn, Doretta went to court for the trial of her husband’s murder. After an eight-day trial and three days of deliberations, the jury found her guilty on all counts – aggravated murder, murder, and tampering with evidence (hiding the handgun which was used to kill Randy, which still hasn’t been found) – and she was sentenced to 25 years in prison, plus another 30 months.

The charges against her son were dismissed because of the lack of evidence against him, but in 2016, his girlfriend was sentenced to two years in prison for tampering with evidence and obstruction of justice. However, she was released in 2017, 10 months early. Doretta Sheffield, on the other hand, is now 69 and still in prison. She will be eligible for parole in 2042 when she is 91-years-old. (Featured Image Credit: Geauga County Sheriff’s Office)