How Did Karen Derrico Conceive So Many Children?

TLC’s ‘Doubling Down with the Derricos’ is a reality series that provides an unfiltered look into the daily lives of the energetic and loving Derrico family, composed of sixteen members – Karen and Deon and their two singletons, two sets of twins, a set of triplets and a pair of quintuplets. The series showcases how Deon looks after the eleven kids, while she is pregnant with triplets. It also gives an inside look at how the couple manages to maintain the peace and order in the household that is packed with a bunch of hyperactive nuggets. Now, you must be curious to know whether they were conceived naturally or did the Derricos opt for some fertility treatments. Well, here’s everything we know.

How Did Karen Conceive So Many Children? 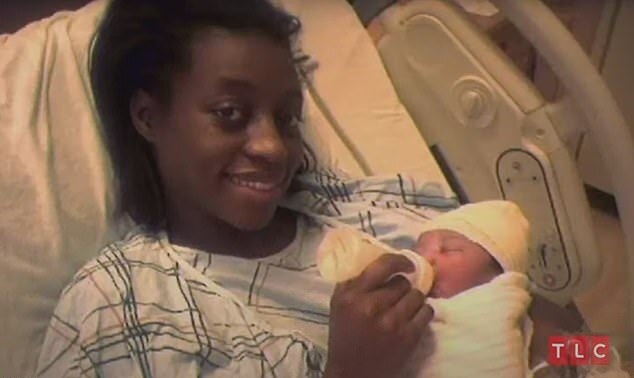 Karen and Derrico have been married to each other for more than a decade. The duo welcomed their first child, daughter Darian Derrico in 2006. After that, Karen suffered two back-to-back miscarriages until they were finally blessed with their eldest son, Derrick in 2011. Karen conceived her first set of multiples, twin brothers Dallas and Denver in 2012 when Darian was 7-year-old and Derrick was 3-year-old. And just a year after that, in September 2013, the couple was informed that Karen is carrying a set of quadruplets. The family was over the moon but their excitement knew no bounds when the doctors informed them that there is another baby in Karen’s womb, which was hidden behind her breast bone.

Karen gave birth to a set of healthy quintuplets – Deniko, Dariz, Deonee, Daician and Daiten -in a suburban Phoenix hospital, much to the couple’s surprise. Why were they surprised? You may ask. Well, Karen revealed that there are four sets of twins in her maternal family whereas her paternal side comprises two sets of triplets. Interestingly, Deon stated that before his birth, his mother had miscarried triplets. He also added that there are two pairs of twins among the eleven children of his grandmother’s brother. So, while they were expecting twins, they never thought in their wildest dreams, that they will have a set of quintuplets.

It is quite natural for you to wonder whether Karen resorted to IVF of other fertility treatments for her babies. Talking about it, Karen said to People Magazine “Once I became pregnant, the doctor started me on progesterone to sustain my pregnancy. But all of our children were naturally conceived. Not one round of IVF.” So, to avoid future miscarriages, the doctors have advised Karen to take progesterone to prolong her pregnancy.

However, her quints are medical marvels and the rest of her kids are born out of a normal pregnancy. In 2019, when Karen was 24 weeks pregnant with the triplets, she had to be kept under medical care at a hospital in Arizona to avoid any unfortunate outcome. Despite being born prematurely, the trio – Dawsyn, De’Aren, and Dyver – are leading a healthy life. When asked if they would like to have more kids, Karen said that she would love for their clan to expand if God blesses them with more kids. 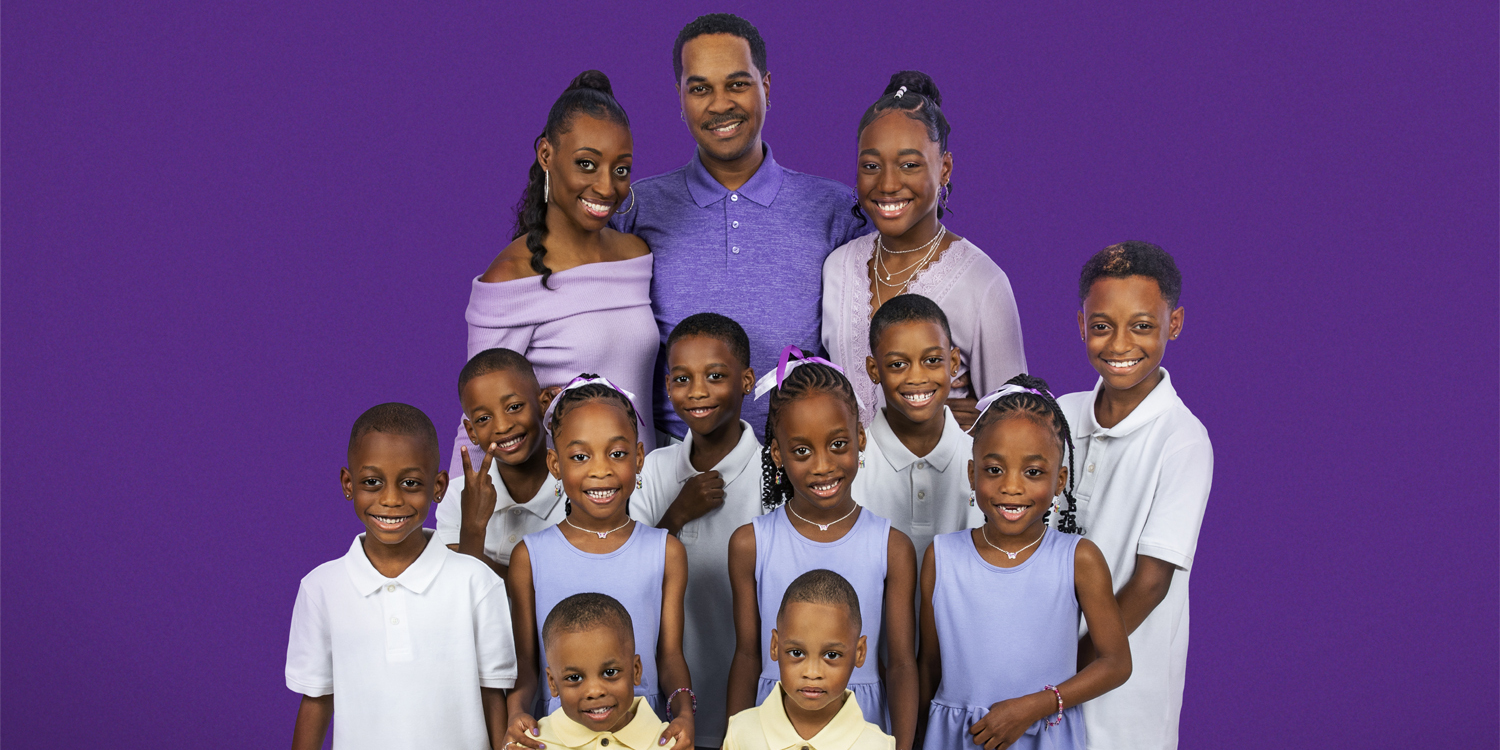