Douglas Dalessio and Dylan Dalessio: Where Are They Now? 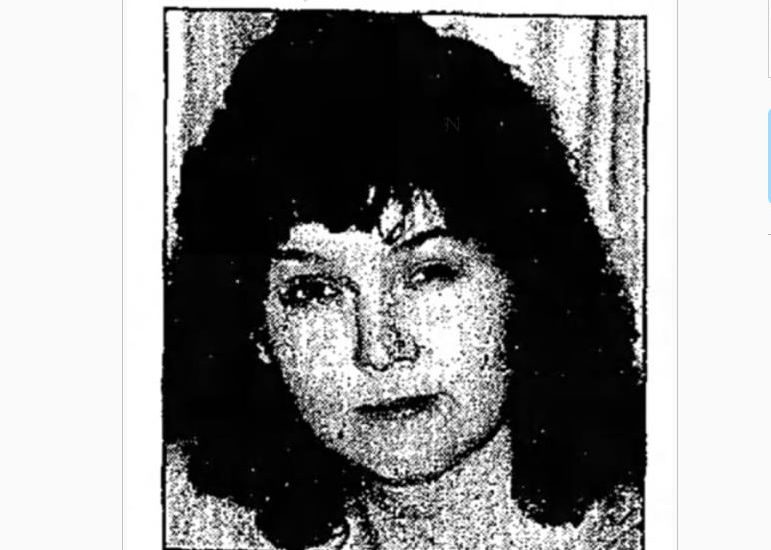 When Theresa Dalessio was shot to death at her own residence in Plumville, Pennsylvania, the once family of four was in shambles. For their two children, Dylan and Devin, they would never see their mother again, and for Douglas Dalessio, he had lost his partner. The investigation that ensued unraveled the circumstances that led to the horrific incident, which changed the lives of the Dalessios forever. Investigation Discovery’s ‘True Conviction’ retells this horrendous crime through an episode titled ‘Shattered Home.’ We were curious to know how the crime impacted the family, especially Douglas and their son Dylan, who was also shot on that fateful day.

Who Are Douglas Dalessio and Dylan Dalessio?

On October 6, 2001, the Dalessio household was visited by an uninvited guest very early in the morning. The intruder allegedly kicked down the door and entered the Dalessio residence on Plumville Main Street in Indiana County, Pennsylvania. Due to the noise created, Theresa Dalessio had supposedly woken up and left the bed she shared with her husband to check. She was shot as soon as she came out of the bedroom. According to Douglas Dalessio’s statement, he had already woken up when his wife got out of bed. On hearing the gunshot, he had tried to get his .357-magnum handgun that he often kept at the nightstand by the bed. However, he could not find the weapon, which, he then remembered, he had stored downstairs.

After a few seconds, a second gunshot reverberated through the house. It was later discovered that this shot was aimed at the then 18-month-old Dylan, who had been sleeping in his bedroom. Following the second shot, Douglas had informed the authorities. One of the two Troopers who first responded to the alert discovered Dylan Dalessio in the kitchen lying in a pool of blood. Dylan seemed to be unresponsive initially, but when the Trooper touched him to check his pulse, he let out a scream. He sustained injuries in his arms, chest, and stomach. Dylan was initially treated at Indiana Hospital and then shifted to Children’s Hospital in Pittsburg. The gunshot he was subjected to almost severed his arm.

A man called Randy Whitacre was later arrested in connection to the shootings when a medical examiner from Erie found a match of the markings on the empty shotgun shell recovered from one of the stairwells in Dalessio’s home. The match led the investigating team to Whitacre, from whom a 12-gauge Mossberg shotgun was confiscated on October 25, 2001. Whitacre was revealed to be associated with Douglas through a trade transaction, wherein Douglas had sold Randy a house. The deal had not been without problems as Randy had found defects with the house and was looking to sue Douglas legally.

Where Are Douglas Dalessio and Dylan Dalessio Now?

Dylan Dalessio recovered from the gunshot wound as reported by his father during Whitacre’s trial. Douglas admitted that he had crawled underneath the bed once he heard the second shot. When the judge read out Whitacre’s life imprisonment sentence, Douglas covered his face with his hand and cried. “Justice was served. They got the right man,” was his comment right outside the courtroom. He also reportedly said that the verdict might eventually bring closure to the devastated family.

After his wife’s death, Douglas also had to tackle issues brought about by his estranged mother. Douglas’s mother wanted him to use his late wife’s insurance policy to partially pay for an old divorce judgment. According to his statement, Douglas received $150,000 from Theresa’s policy, which he was looking to place in a trust fund for the two children, Devin and Dylan. In 2019, Dylan Dalessio was arrested and charged with arson. He had allegedly started two fires in December 2018 and one fire in October 2019.  He was arrested again in 2020, this time along with his father, Douglas Dalessio, on intimidation charges. The father son-duo had attempted to pressurize a co-defendant into not testifying about the fires caused. They are yet to stand trial as of January 2021.