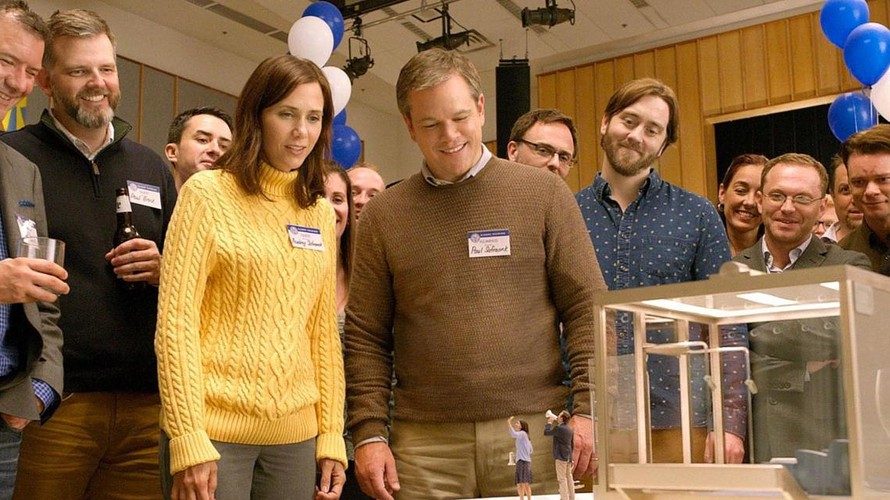 Plot: A social satire in which a guy realizes he would have a better life if he were to shrink himself  IMDb