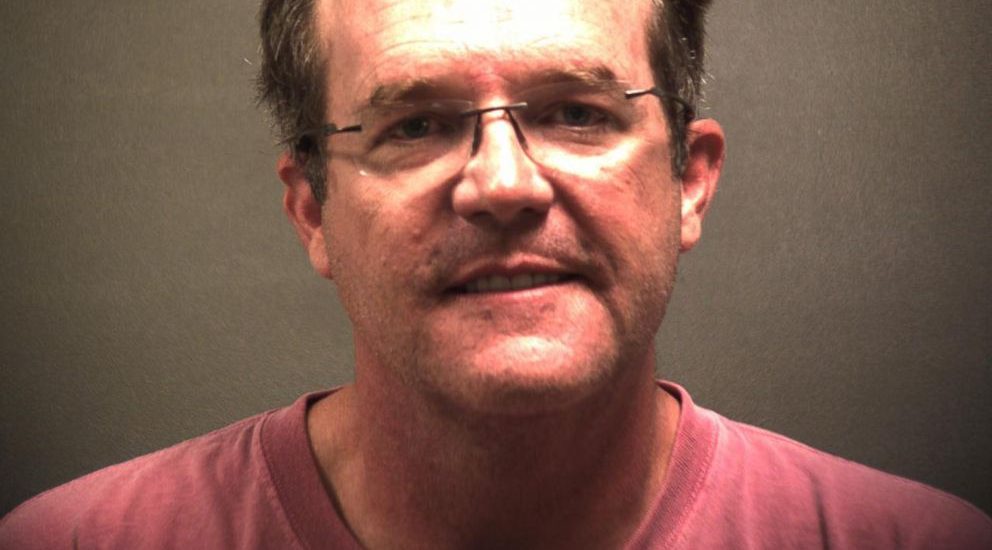 NBC’s ‘Dateline: Lone Star Obsession’ chronicles the brutal slaying of a Lubbock, Texas, pathologist, Dr. Joseph Sonnier, who was found shot and stabbed to death in his own home in the summer of 2012. In the investigations that followed, it came to light that he was a victim of a murder-for-hire plot by his girlfriend’s jealous ex, Dr. Thomas Michael Dixon, a renowned plastic surgeon from Amarillo. In 2015, he was eventually convicted for his crimes, but then, his sentence was overturned. There have been many ups and downs in this case over the years, so let’s find out exactly where Dr. Thomas is now, shall we?

Who Is Dr. Thomas Michael Dixon?

Back in 2008, Dr. Thomas Michael Dixon was in his prime. He was the owner of Sensi Med Spa in Amarillo, Texas, a private practice, and was also a cosmetic surgeon in the area. At his spa, he met Richelle Shetina, who came in for Botox injections, and the two became friends. In 2010, they began an affair, which Thomas’s wife quickly found out about, and his life started to crumble. She filed for divorce, and although he and Richelle began dating exclusively, their relationship was nothing short of tumultuous.

Therefore, after just months, Richelle ended it and decided to move on. By mid-2011, she was in a happy relationship with Dr. Joseph Sonnier, unaware of the desperate extent to which Thomas wanted her back. In the months that followed, he tried to get in touch with her, but after a final meeting on October 31, 2011, where Richelle made it clear that she was happy, over him, and never coming back, he decided to get rid of his rival.

He hired his friend David Shepard to stalk the couple and drive a wedge between them, but when that didn’t work out, he paid him three silver bars and a box of expensive Cuban cigars for killing Joseph, which the latter did on July 10, 2012. Just six days later, after a tip led the police to David, and he gave them a lengthy confession, Thomas was arrested on suspicion of capital murder in connection to Joseph’s death. He was denied a bond and was held in jail until his case went to court. 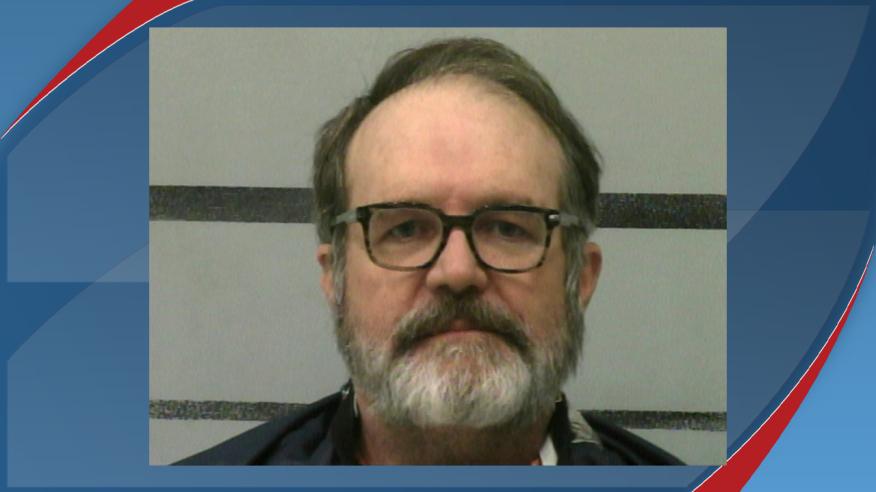 Thomas first went on trial in October of 2014, with the prosecution using David Shepard as their star witness. However, when the time came, David surprised everyone by changing his statements. In court, he claimed that he acted alone and that Thomas was not involved with the murder in any sense. The defense made use of this and stated that Thomas had only asked David to stalk Joseph and take photographs of him with other women, insinuating that Thomas never wanted to physically harm his rival, just end his relationship with Richelle. In the end, the jury deadlocked, and the judge ordered a mistrial.

A year later, in October of 2015, Thomas went to court once again. This time, only testimonies and David’s initial confession was used. The key witness here was David’s daughter, who believed that her father lied to protect his friend. With this, in November, Dr. Thomas Dixon was found guilty of two counts of capital murder and was sentenced to life in prison without parole. However, his defense team appealed the conviction on 50 grounds, in three categories: insufficient evidence to convict, cell site information obtain without a warrant, and the exclusion of the public from the courtroom on three occasions. And, in December of 2018, the 7th Court of Appeals overturned Thomas’ conviction.

Following this, on January 17, 2019, Dr. Thomas Dixon was let out of jail on a $2 million bond pending his retrial. A month later, the prosecutors filed a petition to have his conviction reinstated. Thomas remained a free man until April of 2020 when his bond was revoked, and an arrest warrant against him was issued. This came after the Texas Court of Criminal Appeals overturned the lower court’s decision and ruled that Thomas’ conviction could stand. This also meant that there would not be a retrial. As per the last reports, the former doctor is currently incarcerated in the Randall County Jail in Lubbock County Detention Center for capital murder.