DWTS Salaries: How Much do Celebrities and Pro Dancers Make? 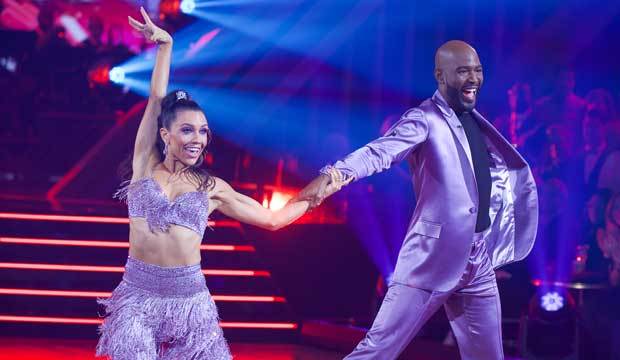 ‘Dancing with the Stars’ features among the longest-running and most popular reality television series in the US. Since its debut in 2005, the show has gone from strength to strength. Even today, in 2020, ‘Dancing with the Stars’ remains extremely popular, and it’s quite likely that it still has many years left in its lifespan.

Fans of the show will need no introduction, but for those of you who are unacquainted with its format, ‘Dancing with the Stars’ pairs a celebrity with a professional dancer and sees several such teams compete in predetermined dance performances to win the affection of the judges and the audience. The couple receiving the lowest number of points from judges, and the lowest number of audience votes gets eliminated each week until only one pair remains and is crowned champion.

‘Dancing with the Stars’ has, over the years, seen celebrities like Floyd Mayweather, Kim Kardashian, Denise Richards, Buzz Aldrin, Pamela Anderson, Zendaya, and Bill Nye take part. Since it’s not an easy job to attract boxing legends, scientists, and actors to take part in a dance competition show, many fans have asked how much the show pays. If you’re wondering how much the celebrities and dancers make by participating in the competition, we’ve got you covered.

How Much Do the Celebrity Contestants Earn? 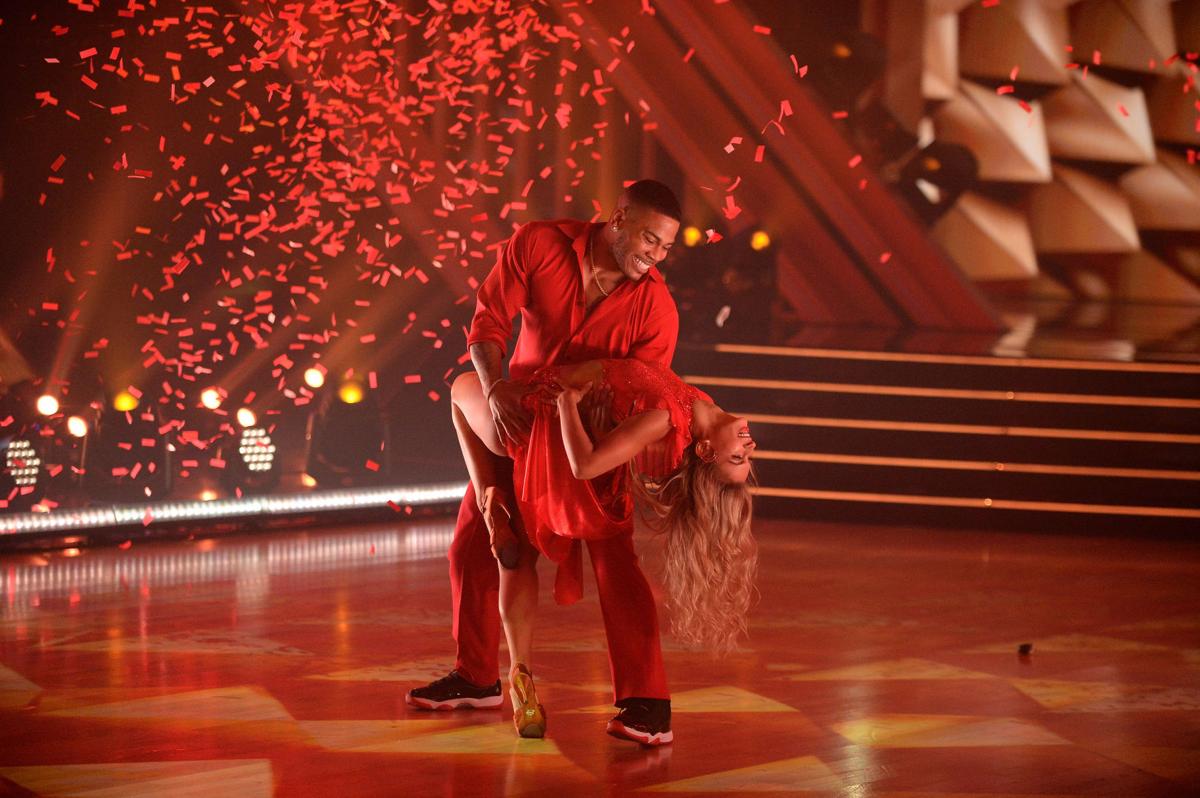 ‘Dancing with the Stars’ has been around since 2005, so it’s important to note that payouts have changed over 15 years of existence. Therefore, we’ll be focusing on the more recent figures; as per a Variety report from 2019, celebrities who compete in the show make a handsome $125,000 per head for the rehearsal period and their first two weeks on the show. As the show rolls on and contestants get eliminated, the payout keeps increasing for each contestant who remains.

However, it’s important to note that as of 2019, the maximum amount a celebrity could take home stood at $295,000. The three finalists all take home the full $295,000 – the celebrity contestant on the winning pair doesn’t take home any additional money but receives the Mirror Ball Trophy and gains bragging rights.

It should also be noted here that the maximum potential payout used to be higher earlier and stood at around $350,000 each for the three finalists. However, this was revised and scaled-down in 2019 due to budget problems. It would, therefore, also make sense to assume that celebrities might have to take a lower payout in Season 29, too, because the world is amid a global pandemic and an economic crisis.

How Much Do the Professional Dancers Make? 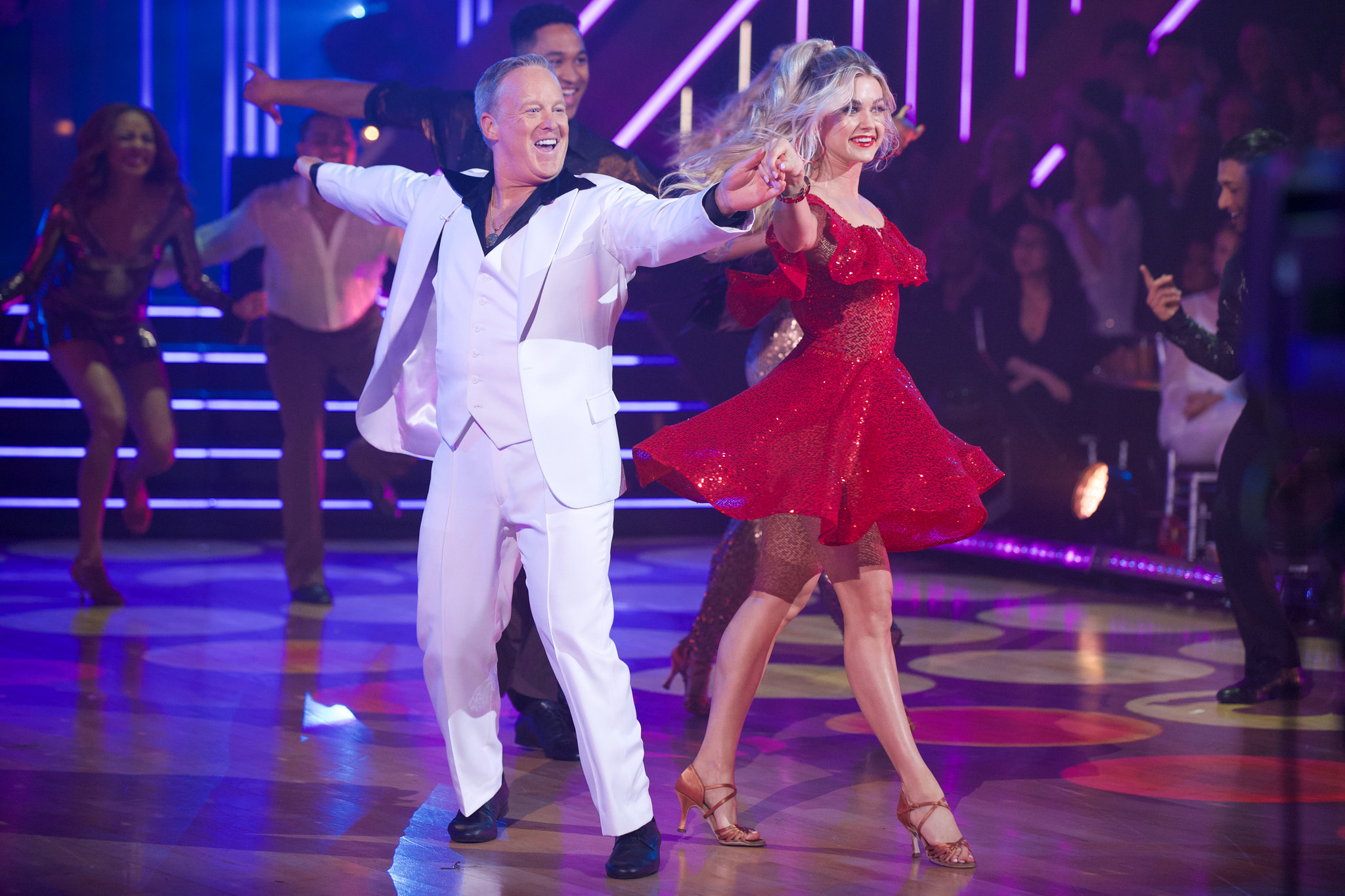 While celebrity contestants certainly stand to earn a lot by participating in ‘Dancing with the Stars,’ their capability to compete is facilitated by the professional dancers who are paired with them. However, these pros don’t make as much as their celebrity counterparts, though it’s fair to say that they still take home a lot of cash after each season.

As of 2019, professional dancers could make up to $100,000 per season (including rehearsal time) for participating in the show and helping their celebrities reach the top of the competition. While that’s considerably less than the $295,000 cap on celebrity contestants’ earnings, it still is a massive chunk of money. That being said, it should be noted that actual, per-episode payments of the pros are not public domain knowledge, and what we know about their per-season earnings is from secondary sources such as reports and interviews.

Read More: Is Dancing with the Stars Real?