Where Was ‘Dying To Be You’ Filmed? 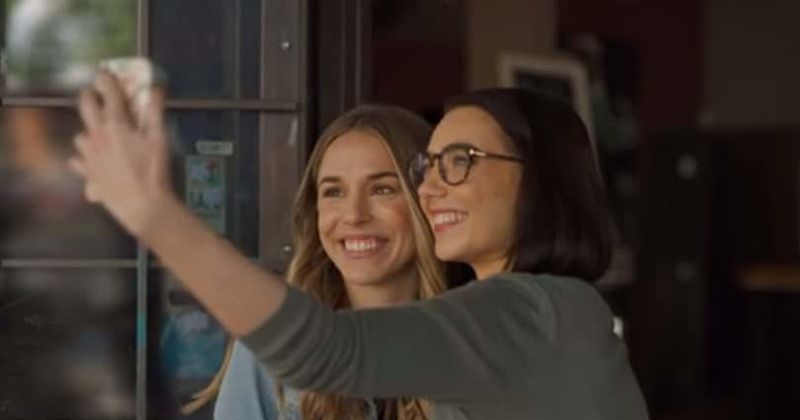 ‘Dying To Be You’ (which originally was titled ‘Poison Pen Pal’) is a Lifetime thriller film directed by Danny J. Boyle and written by Lisa Di Trolio. Lifetime is always coming up with exciting new thrillers, each of which has a unique plot and some brilliant performances, and ‘Dying To Be You’ also looks like a film which is bound to impress you with its originality. Boyle is the man behind a number of successful TV movies over the years like ‘The Babysitter’, ‘Undercover Cheerleader’, ‘Best Friend’s Betrayal’, and others. Thus him being the director of ‘Dying To Be You’ naturally increases our expectations from this film.

The story of ‘Dying To Be With You’ centers around Lily Anderson, a woman who has had a pen friend called Molly Cumberland since she was a little girl. While Lily lives in the urban localities of Chicago, Molly is someone who has spent all her life on a farm in Nebraska. Their friendship proves to be rather strong, and the two girls keep in touch well into their adult lives. On Lily’s 25th birthday, she is thrilled to see Molly at her doorstep, since the two friends had always promised to meet each other at some point of time. Although their meeting starts off in a jovial manner, Lily soon realizes that Molly has some rather sinister intentions in mind. She plans to steal Lily’s identity and enjoy her life.

While the places where the two leading characters have grown up have been made available by the network, it can be presumed that the film has been shot indoors, in Los Angeles, or in certain parts of Canada where exciting tax benefits have been made available for film production companies by the government. Read on to find out more about the cast and filming details of ‘Dying To Be You’.

Where Was Dying To Be You Filmed?

Films like ‘Dying To Be You’ are often made on small budgets, and thus it is not possible for the producers of such films to send their cast and crew from one country to another. These films are generally shot in places that can be passed off as the location mentioned in the story.

Although no concrete information regarding the filming locations of ‘Dying To Be You’ has been made available by the producers of the film, one can assume that a large part of it was filmed in British Columbia since this Instagram post by actor Michael Patrick Denis was taken in the region during production:

Dying To Be You Cast: