When Will Dynasty Season 4 Release? 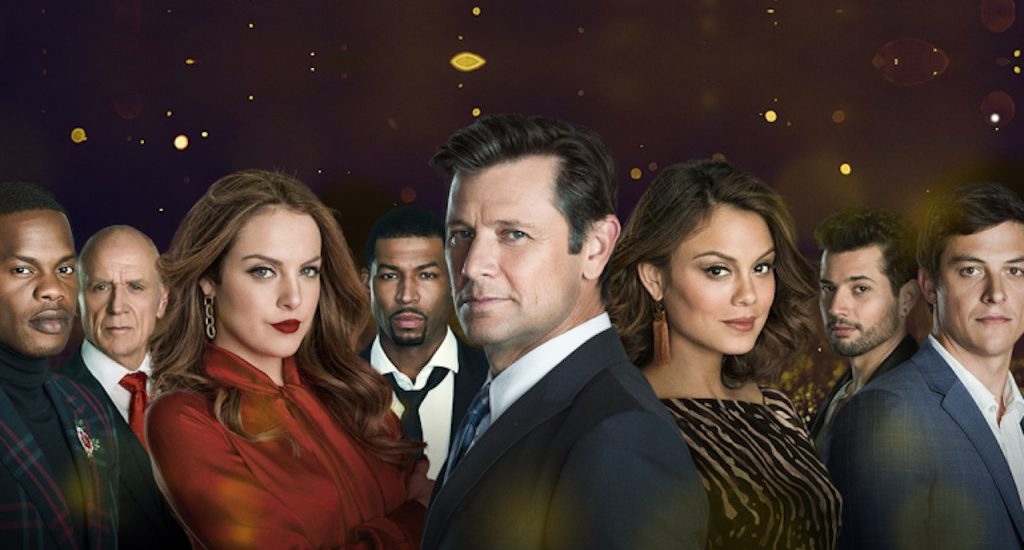 Created by Sallie Patrick, Josh Schwartz, and Stephanie Savage, ‘Dynasty’ is a primetime soap opera that revolves around the powerful and affluent Carrington family, which has made its fortune in the energy sector. The show is a reboot of the ABC original of the same name, which aired from 1981 to 1989. While adapting the classic soap opera, the series writers introduced several minor and major changes to the story.

For instance, unlike the older show, which is set in Denver, Colorado, the modern version uses Atlanta, Georgia, as its backdrop. Since its premiere on October 11, 2017, the series has received mostly positive reviews from the critics. It has been several months since the last season finished its run. In case you are wondering when ‘Dynasty’ season 4 will grace your television screens, we have got you covered!

‘Dynasty’ season 3 premiered on October 11, 2019, on The CW, and ran for 20 episodes before coming to an end on May 8, 2020. The third season was initially supposed to have 22 episodes, like the previous two seasons. But due to the COVID situation, the producers were forced to shut down production in March 2020 without filming the last two episodes.

In January 2020, The CW officially announced their decision to bring ‘Dynasty’ back for a fourth season. The filming for season 4 began in late September. Michael Michele, who essays the character of Dominique Deveraux, took to Instagram to share the good news with the fans of the show. Taking the impact of the production delay into consideration, we expect ‘Dynasty’ season 4 is set premiere sometime in 2021.

Dynasty Season 4 Cast: Who is in it?

Daniella Alonso replaced Ana Brenda Contreras in the role of Cristal Jennings Carrington in season 3. Additionally, the cast also includes Maddison Brown as Kirby Anders, Sam Underwood as Adam Carrington / Dr. Mike Harrison, Adam Huber as Liam Ridley, and Michael Michele as Dominique Deveraux in the reboot. Most members of the main cast are slated to return for season 4.

Dynasty Season 4 Plot: What can it be about?

Like any other soap opera, ‘Dynasty’ has a complex, multi-layered plotline. In the third season’s impromptu finale, Adam’s attempts to bring down Carrington Atlantic ends up being unsuccessful as Blake is always one step ahead of him. After a wild bachelorette party, Fallon, Kirby, Cristal, and Sam wake up in the following morning with no recollection whatsoever about what happened earlier.

After Alexis tells Jeff about her true feelings for him, and they sleep together. When Anders discovers that it was Adam who attacked Alexis and held her face in a fire, he tries to speak to Kirby about it. But she doesn’t listen and continues to date Adam. Anders decides to go to Montana to gather more information about Adam.

As Jeff and Alexis’ platonic relationship has finally turned sensual, expect season 4 to focus on the passionate lovebirds. A war might just begin between Adam and Blake following the events in the third installment. Season 4 might showcase the consequences of Sam marrying a stripper. Fallon and Liam’s impending marriage will also likely receive some attention in the next season.