We spend much of our time on television because we want to be entertained. But over time, programmes have evolved and so has the meaning of television. Now, it isn’t just about spending some spare time. You can actually learn a lot of things. In fact, with the vast variety of programmes available out there, you can learn more than you ever learned in school. And the best part is that it isn’t boring. From space documentaries to shows about penguins, anything and everything has been covered, and you can choose to watch whatever suits your interest. Netflix has added some great programmes in its library. So, you have the best at your disposal. Here’s the list of really good educational shows on Netflix that are available to stream right now: 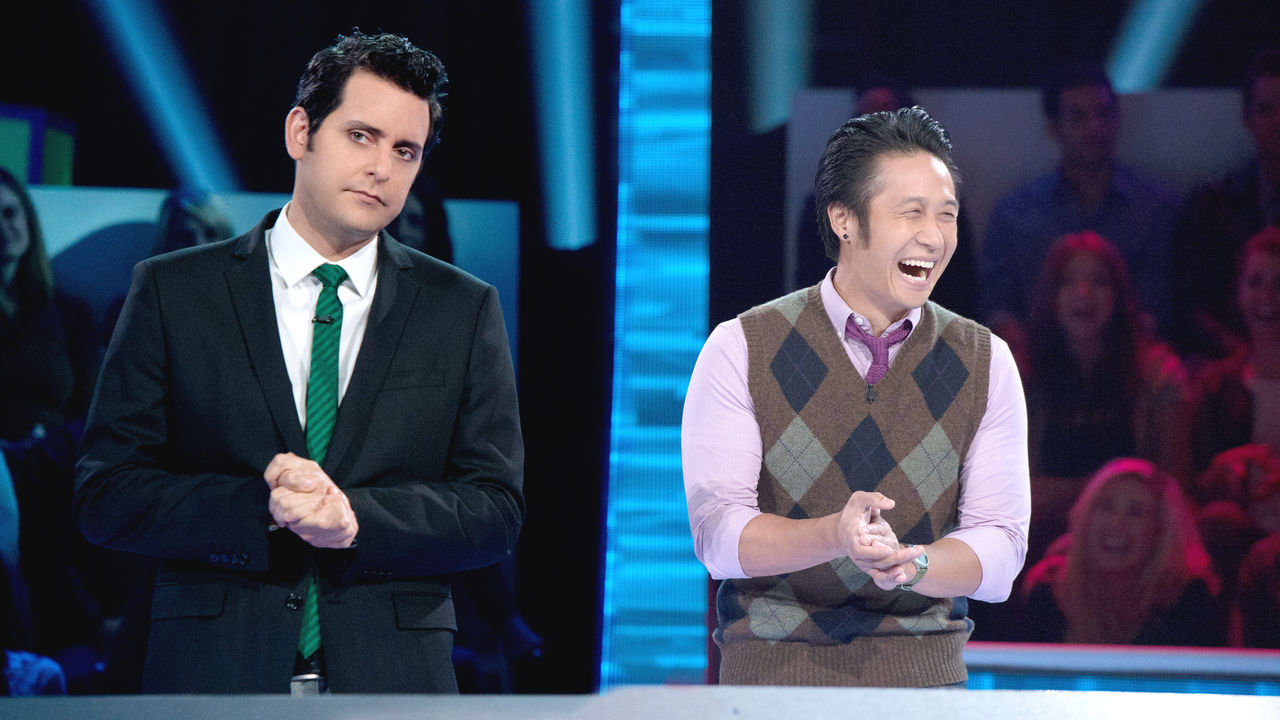 Are you smart but don’t know how to use it to make money? Do you belong to a fandom that is in a constant state of war with another fandom? Are you not as stupid as you look? ‘Idiotest’ is just the place for you. In every episode, contestants belonging to staunch rival teams are brought to compete with each other on the grounds of intelligence and general knowledge. The winner takes home their dignity and a cash prize! The loser is just labelled an idiot. This might be a good thing for you to test yourself and find out where you stand. 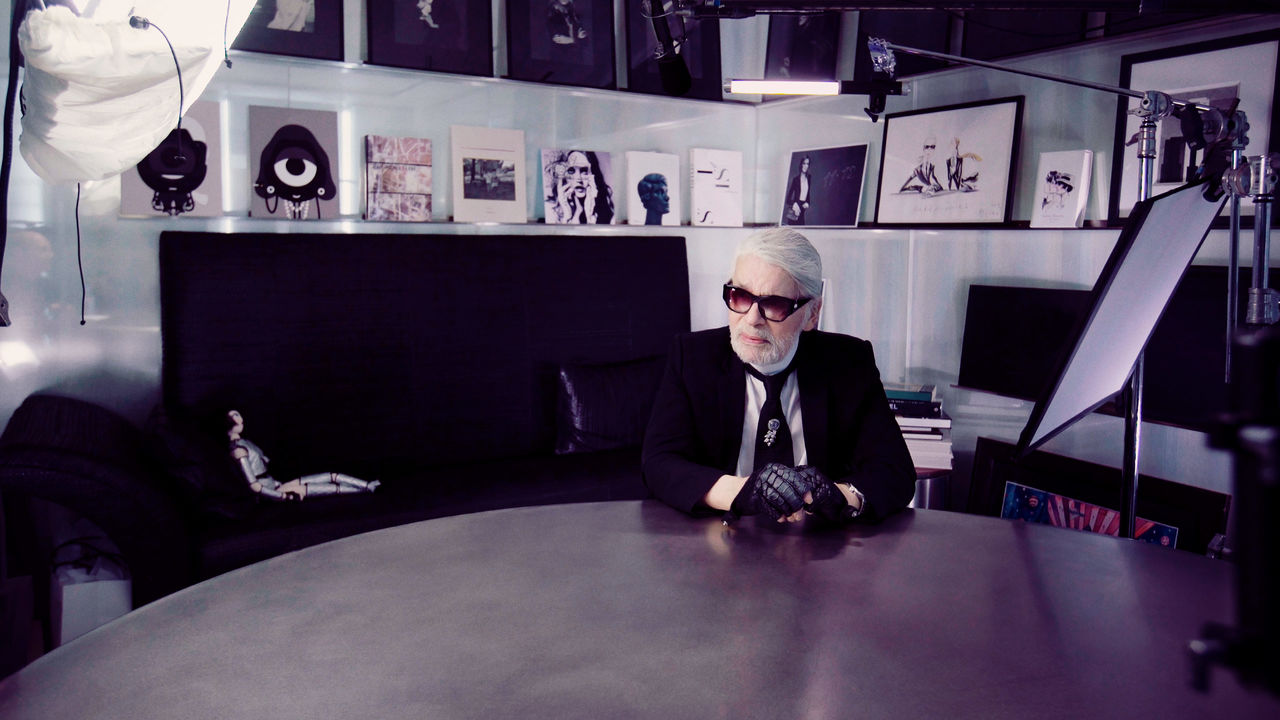 Whether it’s a 2-hour movie or a 3-minute song, what you see is the finished product. The amount of work that goes behind is tiring and testing. Similarly, a great number of grand events happen every year, and we might see them on our TV sets for half-an-hour or for four hours, but the behind-the-scenes part is often obscured from us. ‘7 Days Out’ takes us to some of the most important events of the year and gives us a glimpse of the hard work and dedication that goes behind making these events come to fruition. Be it the Kentucky Derby or the Haute Couture Fashion Show or NASA’s Cassini Mission, every field requires the people who work every single day for months and years in the end. If you want to learn something about achieving your goals, then this will be a great learning experience. 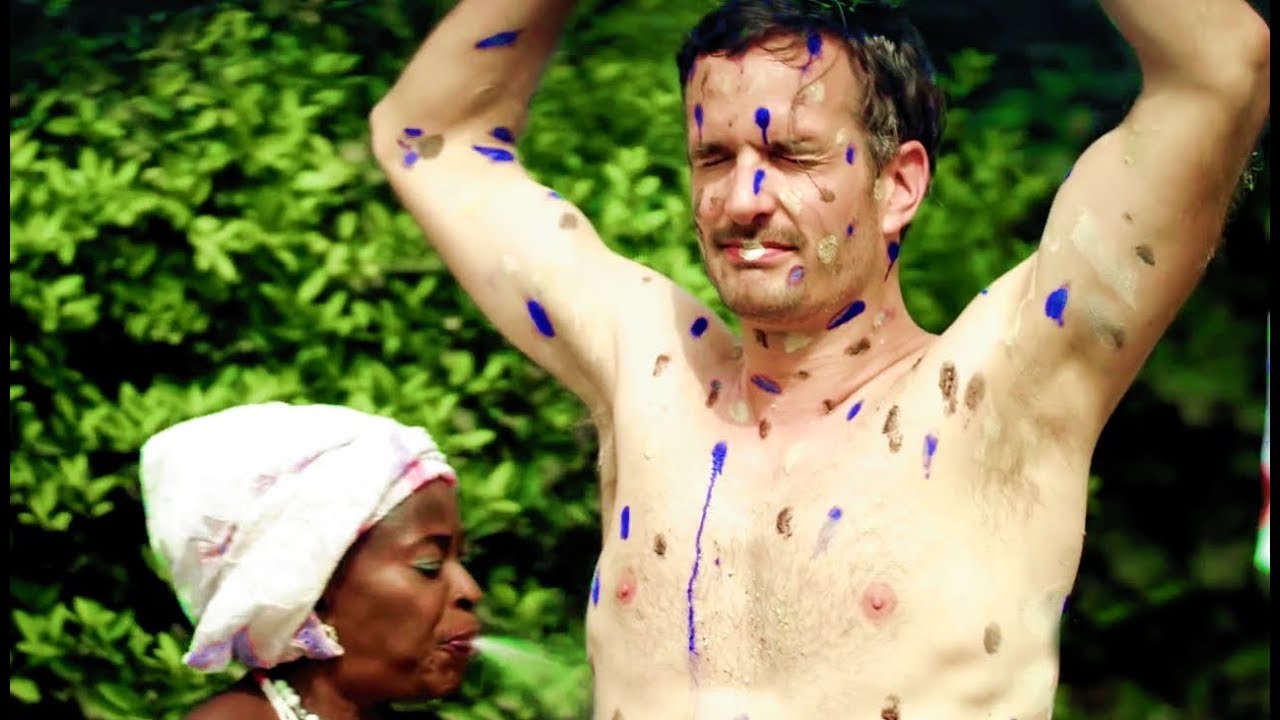 Let’s talk about bucket lists! Everyone has one. There is something you want to do, or someplace you want to go, or someone you want to be. Bucket lists often become driving factors in people’s lives. And that’s an awesome thing. Keep working on it. Travel must surely be one of the things you want to do, and spending a summer in French Riviera or surfing in Hawaii or even scaling Mount Everest are some of the likeliest entries. These are rather common want-to-dos. There are some people who like to go a bit extreme. They like to visit places that are not only historically important but also related to some tragedy in the past. ‘Dark Tourist’ takes you through some of those experiences, in case you might want to spice up your list. 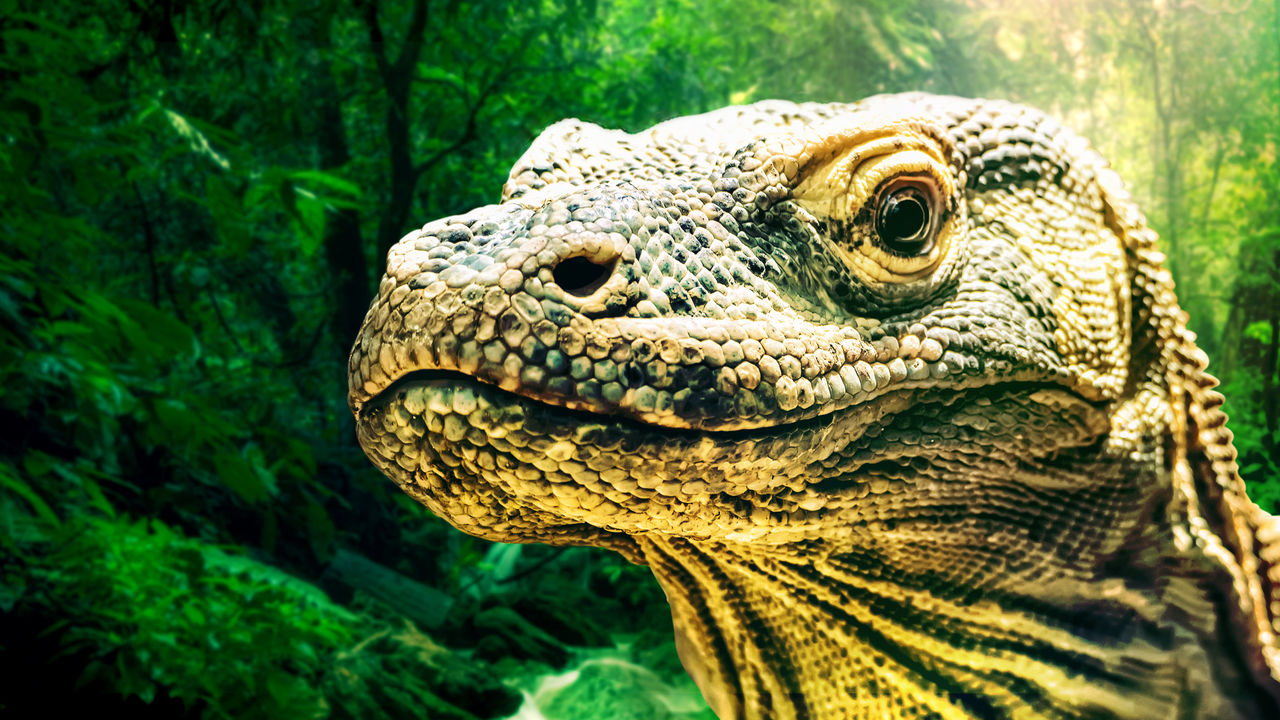 What is the most dangerous animal you can think of? Have you suddenly been reminded of your limited knowledge of the animal kingdom? This show might help you with that. ‘72 Dangerous Animals’ is a series that introduces you to 72 of the deadliest animals on a particular continent. This one focuses on Asia. The largest continent in the world, Asia is a hub of culture, languages, people, politics, and what not. It is also a place with a great number of animal species. This series shows you the most lethal of them, no matter what their size or how beautiful they might look. The next time you chance upon any of these, you will want to run the other way. They are judged by different parameters, and at the end, the winner is crowned. 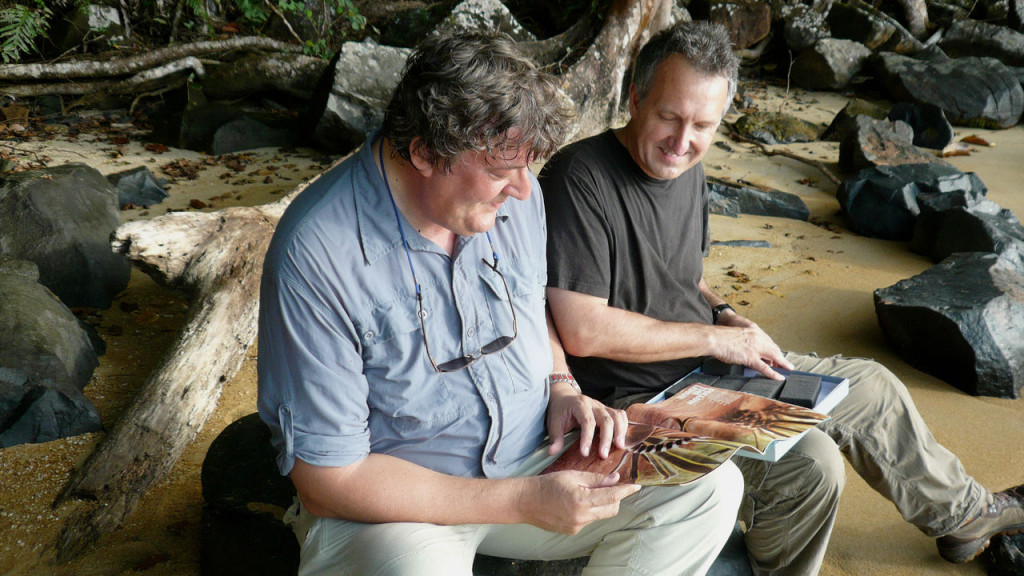 Millions of species have evolved on this planet, but not all have survived. After a certain interval, the ones who are not the fittest are wiped from the planet, from time to time. This process keeps balance. However, humans have succeeded in interfering with it. With the things we do in the name of development, we are not only effing up the climate, but also our ecosystem. The effect of this has been so hazardous that more than a fair share of species have met their end at our hands. A lot of others have been placed under the category of endangered, and even though some of us are trying hard to help them survive, the future is really very bleak for those poor creatures. ‘Last Chance to See’ is the BBC series that might literally be your last chance to see the species featured in its episodes. 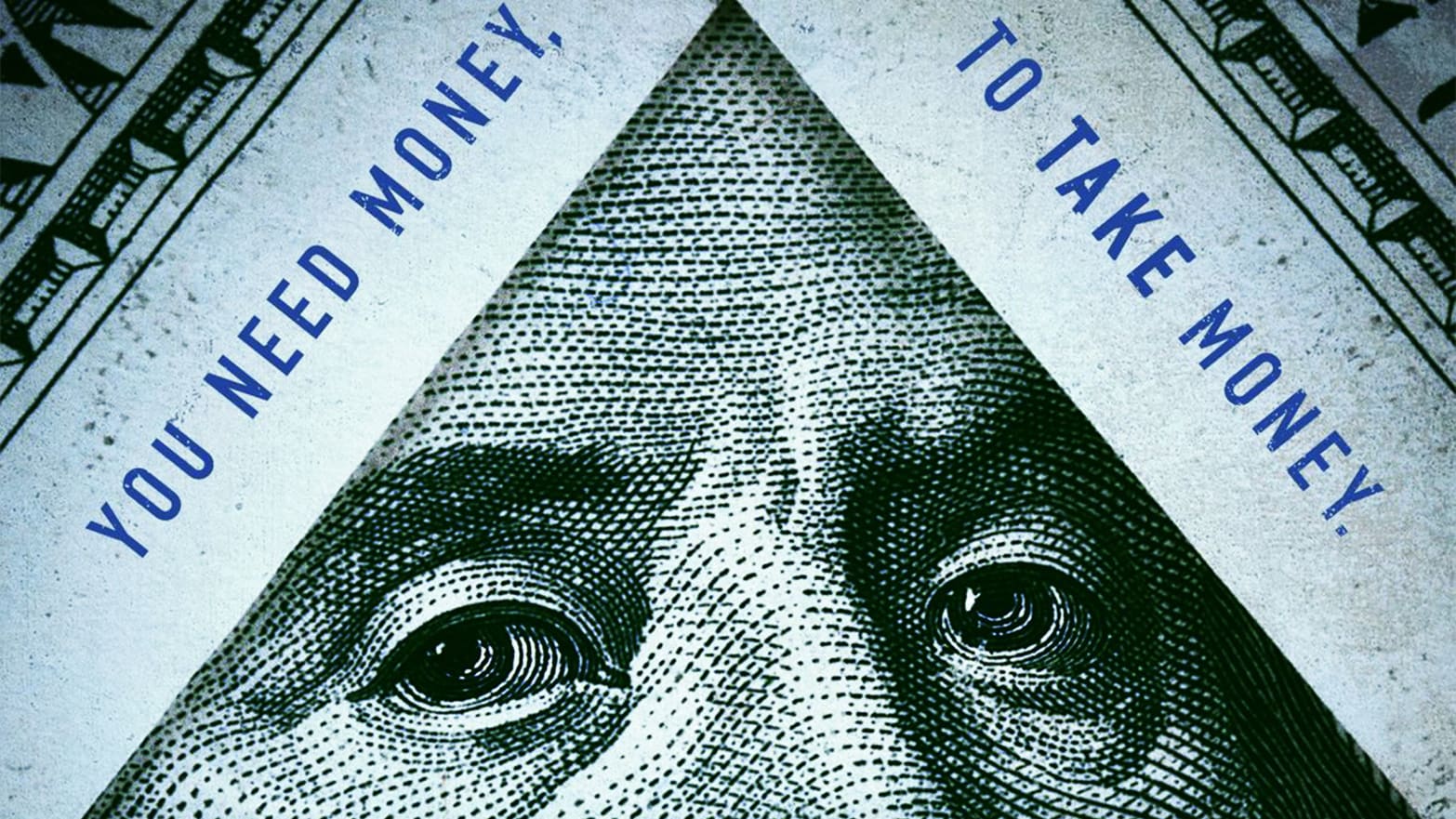 What does it take to become insanely rich? Everybody asks themselves this question. Some find a way and move on to the question of becoming richer, while others are still stuck on that for most of their lives. There are a lot of things that you need to do in order to make your dreams come true. Hard work, talent, perseverance, hope, etc, etc. All these are things used by good people, the ones who believe in honesty and integrity. But that is not all it takes to get there. More often than not, you need to get your hands dirty, and the number of tricks to do that depend on how creative you can get. ‘Dirty Money’ focuses on the story of the people who made their money by using all tricks out of the cheat sheet. It discusses the scandals and the rumours that include some of the biggest names in the business. 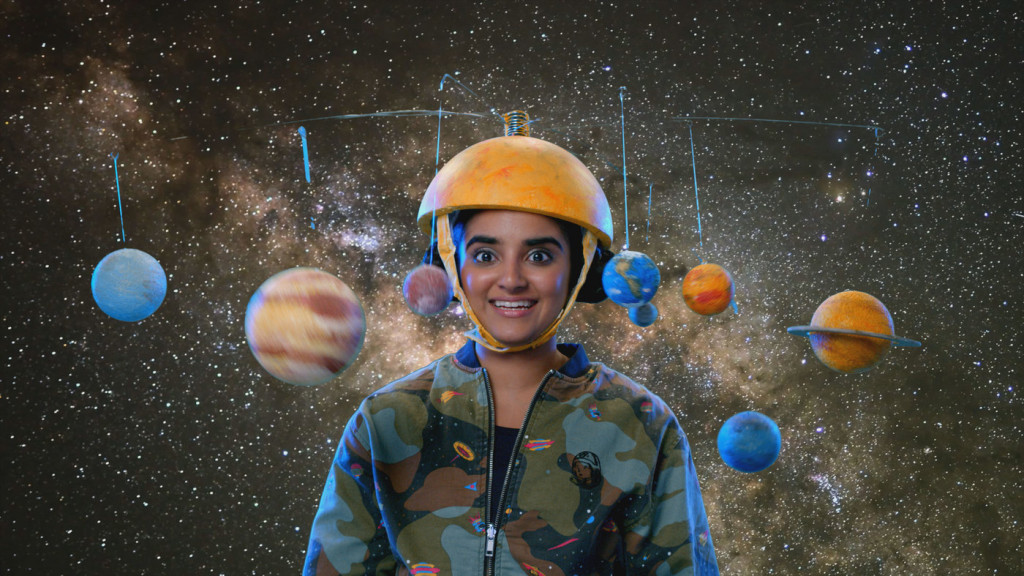 “If you can’t explain it simply, you don’t understand it well enough,” Einstein said so! And like a lot of things, he was absolutely right about this too. If you try it with the topics that you have been studying, you can evaluate yourself. Try explaining a tenth-grade concept to a fifth-grader. If you succeed, you’re doing well. But, when you are a kid, you don’t always get this luxury. Did many things go over your head in the school because you didn’t have a clue what your teacher was talking about? Did you leave science because all those books were too difficult to get a handle on? ‘Brain Child’ is here to rectify that situation. Through its interesting, and sometimes, seemingly idiotic methods, it tries to explain new concepts to children. There’s a lot of stuff that adults can learn too. 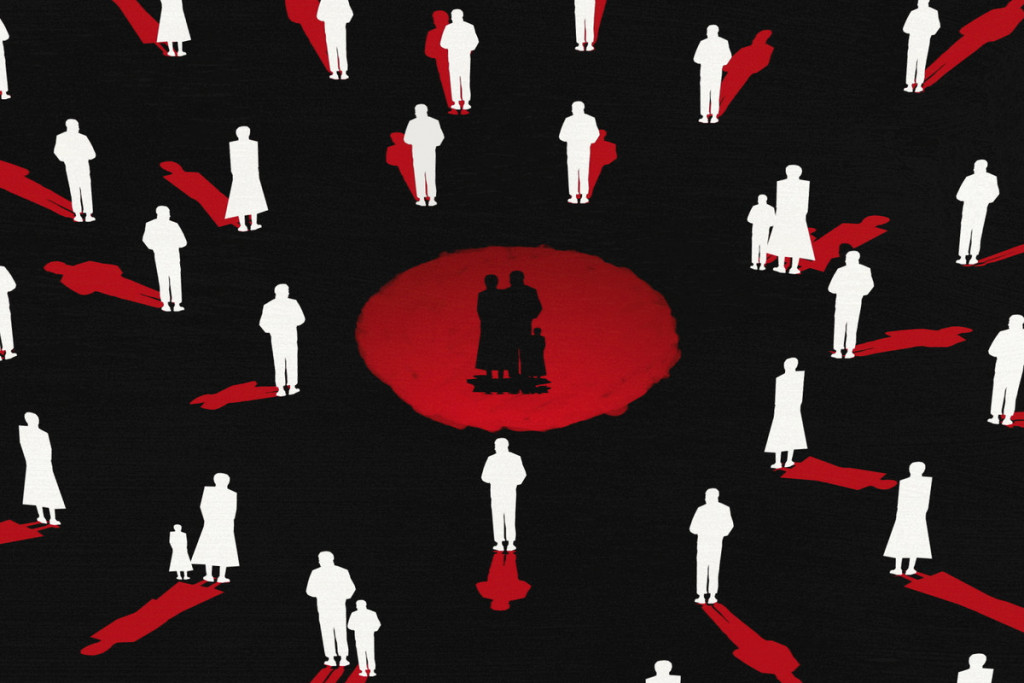 No matter how much you know, there is always something you don’t know. For example, do you know about gene editing, or how the stock market works? What’s the story behind tattoos? Why is cryptocurrency so important?! What’s up with weed?!! And most importantly, how often is it okay to use exclamation marks! There is always something, no matter how big or little, that bugs us and we’d love to get to know an answer, resolve it once and for all. Well, ‘Explained’ will explain that to you. It has got a lot of topics covered, and some of them are the things that you mightn’t even have ever thought of! Get ready for some serious education.