Banks’ roles like Effie Trinket in ‘The Hunger Games‘ film series (2012–2015) and Gail Abernathy-McKadden in the ‘Pitch Perfect‘ film series (2012–2017) earned her widespread critical acclaim and huge fan following. She made her directorial debut with ‘Pitch Perfect 2’ in 2015. At this point, you might be wondering what is the next Elizabeth Banks movie or TV show? Well, here’s the list of upcoming Elizabeth Banks films and TV shows scheduled to release in 2019 and 2020. We can only hope that the latest Elizabeth Banks movies would be as good as some of her recent ones. 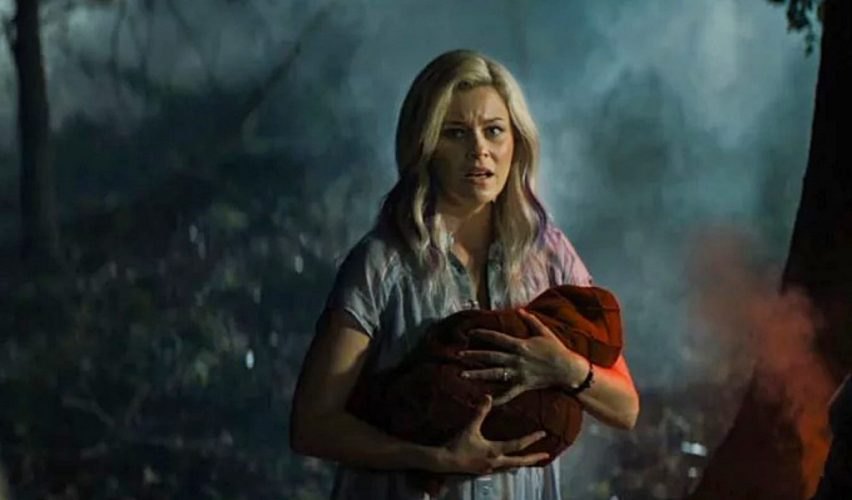 ‘Brightburn’ is an upcoming horror flick featuring Elizabeth Banks in the lead role of Tori Breyer. The plot revolves around the childless couple, Tori and Kyle Breyer (played by David Denman). They come across an abandoned baby boy one day and raise him as their own kid. But as the kid grows up, he turns out to be an alien crash landed on Earth. To make things scarier, he starts to transform into a ruthless predator. The other cast includes Jackson A. Dunn, Matt Jones and Meredith Hagner. ‘Brightburn’ is directed by David Yarovesky from a screenplay written by Mark and Brian Gunn. The movie is slated for a May 24, 2019 release. 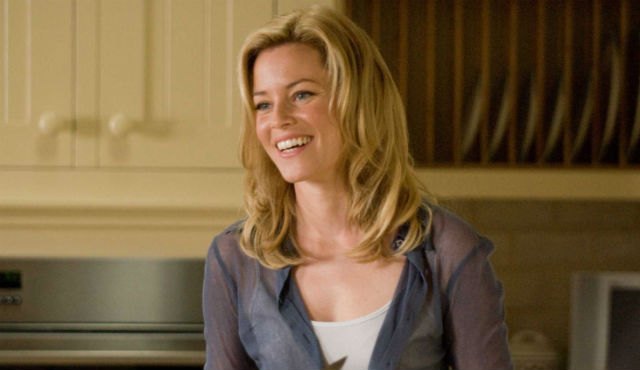 Elizabeth Banks is set to direct and produce ‘Charlie’s Angels‘. The movie is a standalone sequel to the ‘Charlie’s Angels’ franchise. Banks also stars in the movie as one of the angels alongside Kristen Stewart, Naomi Scott, Ella Balinska, and Noah Centineo. Based on the television series of the same name, the plot follows a new generation of angels working globally for the mysterious boss Charlie. When a new deadly technology poses a threat to the existence of humanity, the angels join forces to prevent it at any cost. Banks plays one of the Bosleys in the all-women crime-fighting team. The other cast includes Sam Claflin, Djimon Hounsou and Patrick Stewart. Banks wrote the script along with Jay Basu, Craig Mazin and Semi Chellas. ‘Charlie’s Angels’ hits theaters on November 15, 2019. 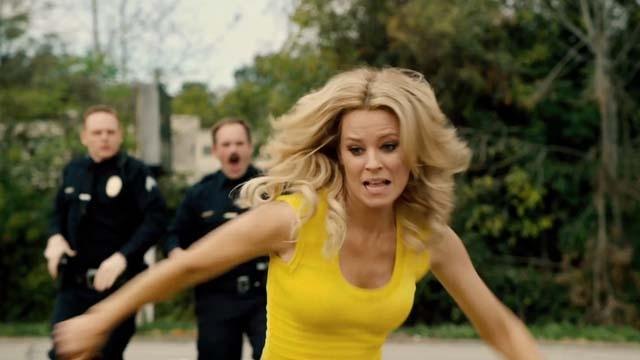 Elizabeth Banks will be seen alongside Anthony Mackie and Jamie Foxx in the crime drama ‘Signal Hill.’ The movie is reportedly based on the suspicious custodial death of Ron Settles, who was a football player at Long Beach State in the early ’80s. The young man was stopped for speeding and was later found hanged from a bed sheet in a Signal Hill PD cell; the police called it suicide. But the mystery behind the death started getting revealed when Lawyer Johnnie Cochran took on the case with the help of the investigative reporter Mary Neiswender. Mackie plays Johnnie Cochran while Banks portrays Mary, who works for the Long Beach Press-Telegram. Jamie Foxx reportedly plays the role of Black Panther leader Elmer Geronimo Pratt in the movie. ‘Signal Hill’ is directed by Taylor Hackford from a screenplay written by David McMillan. 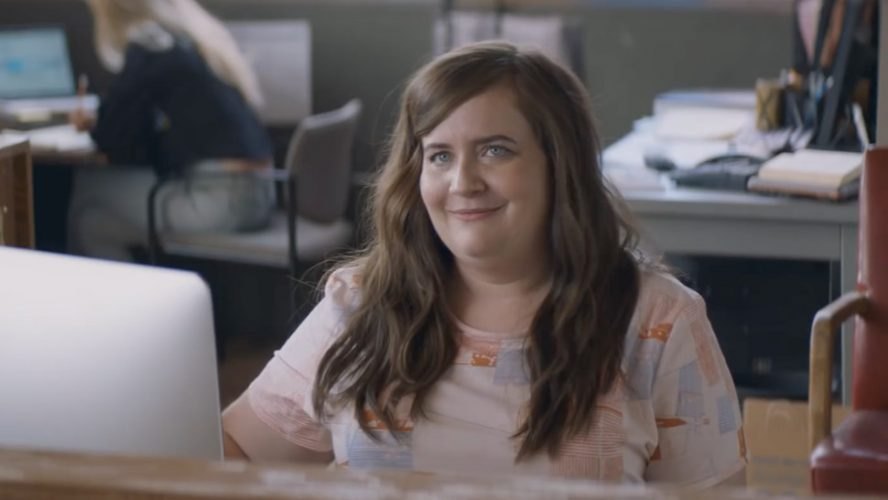 Elizabeth Banks serves as an executive producer for Hulu’s comedy series ‘Shrill.’ Created by Ali Rushfield, Lindy West and Aidy Bryant, the show deals with themes like abortion, internet trolling, love, and obesity. ‘Shrill’ is based on West’s bestselling 2016 memoir ‘Shrill: Notes from a Loud Woman’. Bryant plays the lead role of Annie, a young woman struggling to make it big as a successful journalist. She is often trolled by friends and colleagues for her excessive body weight. But at one crucial point in her life, Annie decides that her weight has nothing to do with her dreams and she is as good as anyone else. The full season of ‘Shrill’ is streaming now on Hulu. 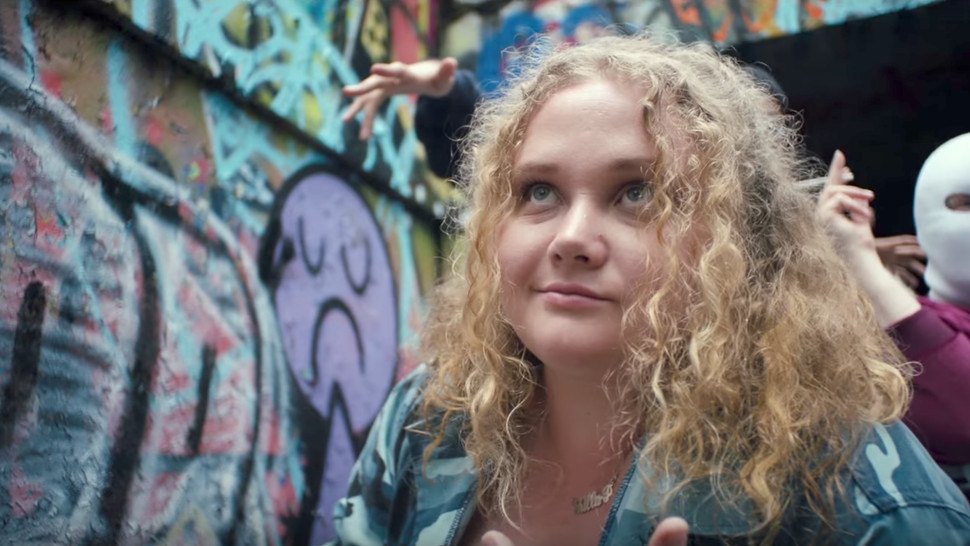 Elizabeth Banks and Max Handelman produce ‘White Girl Problems’ through their banner Brownstone Productions. The movie features ‘Patti Cake$’ star Danielle Macdonald in the lead. Though the movie was meant to be the feature directorial debut of Lauren Palmigiano, the project is now helmed by Nahnatchka Khan. Alisha Brophy and Scott Miles wrote the screenplay based on the bestselling book by Babe Walker. Ben Jacob also plays a key role in the movie. 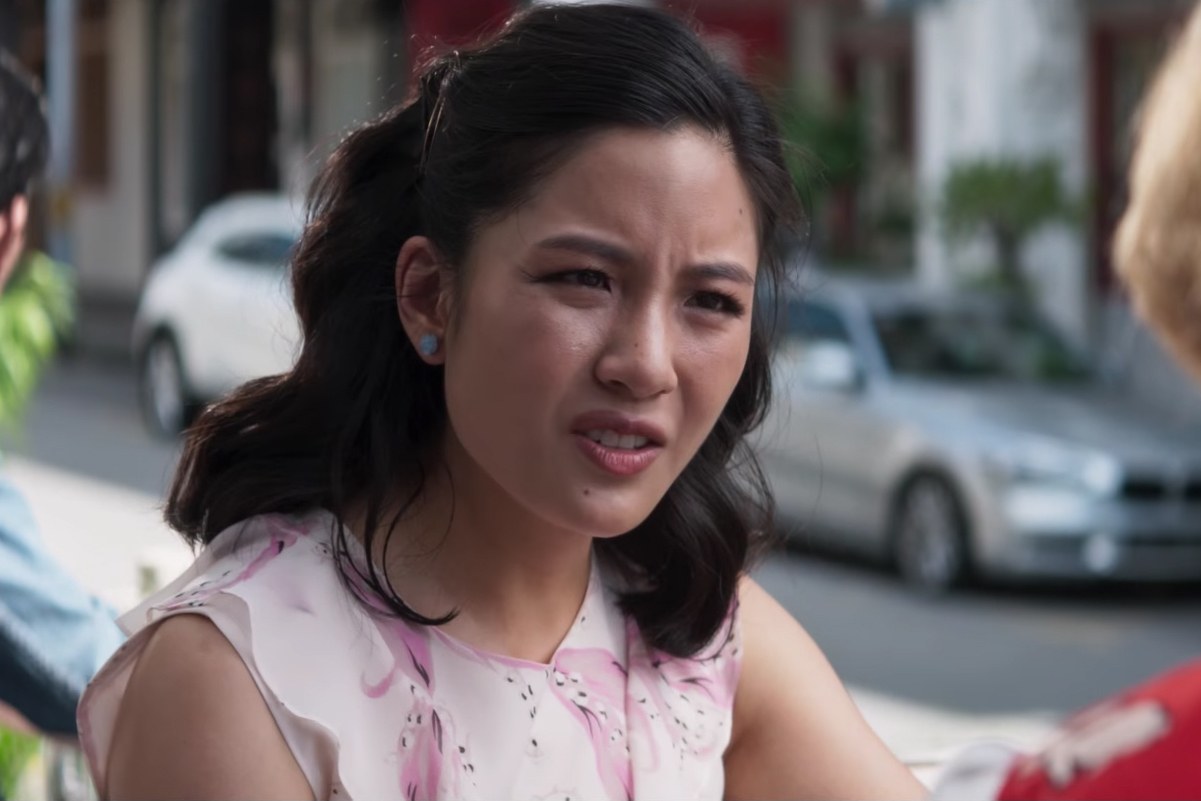 Elizabeth Banks and Max Handelman produce the untitled Savion Einstien-scripted comedy for their banner Brownstone. According to unconfirmed reports, ‘Crazy Rich Asians‘ star Constance Wu is in talks for playing the lead role. Kimmy Gatewood is making her feature debut with the project as a co-director with Savion Einstein. The plot and other cast details of the project are kept under tight wraps. 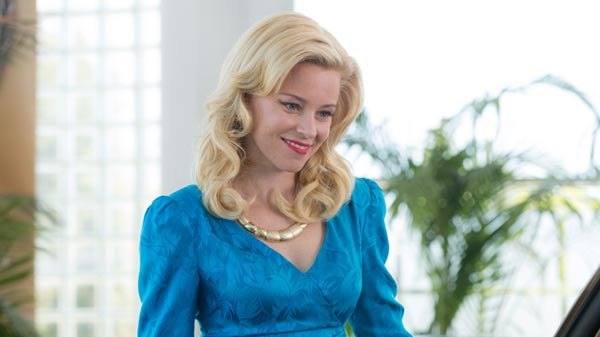 This untitled miniseries is produced by Elizabeth Banks and Max Handelman’s film and TV production house, Brownstone Productions. Written by Adam Cole-Kelly and Sam Pitmanoutfit, the plot reportedly revolves around a young husband who struggles to move on after the death of his beloved wife. 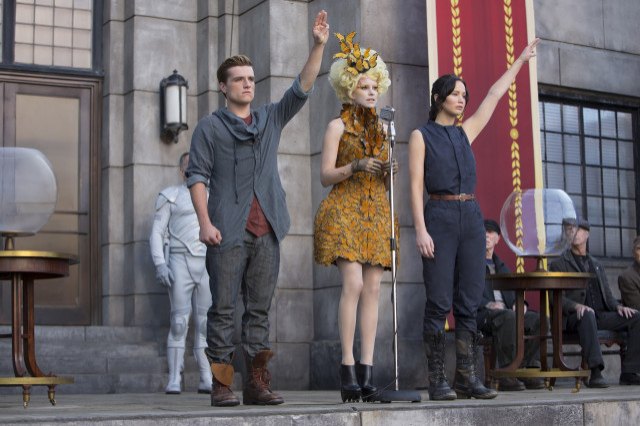 Touted as a single-camera comedy miniseries, ‘The Greater Good’ has Elizabeth Banks in the director’s chair. The project is reportedly a comedic take on ‘The X-Files.’ The plot revolves around relationships and conspiracy theories in the workplaces. ‘The Greater Good’ is written by Caroline Williams. 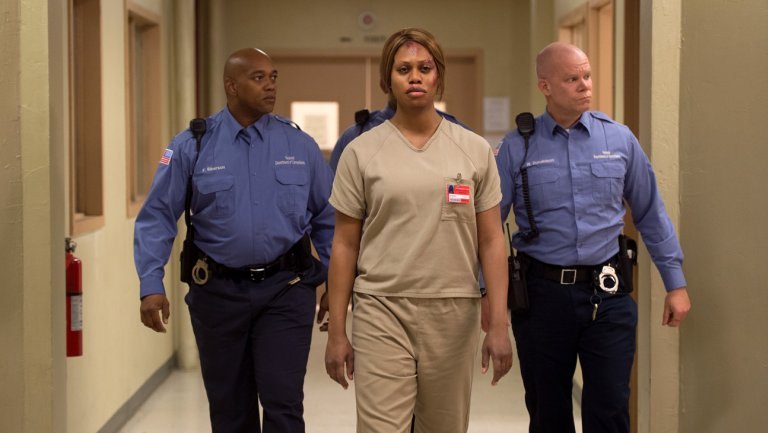 ‘Spirited’ is a one-hour drama series executive produced by Elizabeth Banks and Max Handelman under their Brownstone Productions. The plot follows a fake psychic (played by Laverne Cox), who learns one day that she can communicate with the dead. Heather Mitchell wrote the script and serves as an executive producer. Warner Bros. Television produces the drama as part of an overall deal with Brownstone Productions. 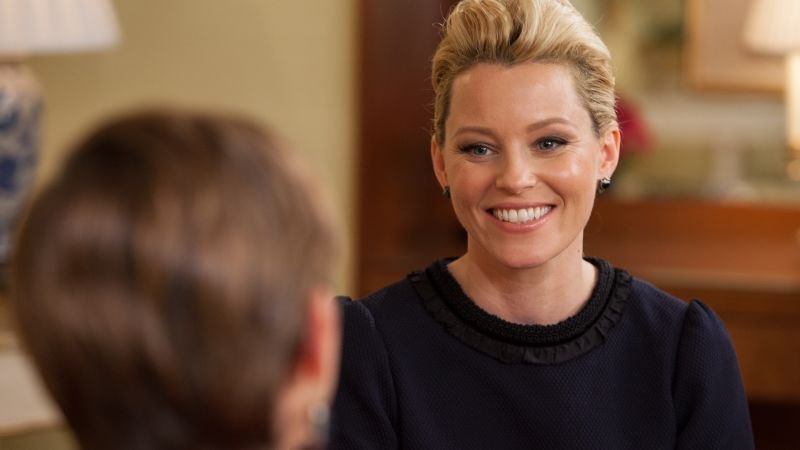 ‘Paige One’ is an upcoming single-camera show executive produced by Elizabeth Banks and Max Handelman’s Brownstone Productions. The plot follows an eccentric children’s book author who hates all kids. But her weird world turns upside down when her estranged brother turns up one day at the doorstep with his two little daughters. More details of the project haven’t been revealed yet. The show is currently in pre-production stage. 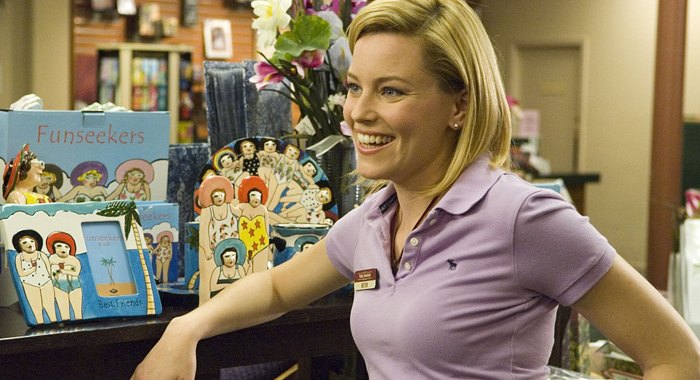 The comedy-pilot ‘Patty’s Auto’ is executive produced by Elizabeth Banks and Max Handelman’s Brownstone Productions in association with Warner Bros. Television. Written and created by Darlene Hunt, ‘Patty’s Auto’ is based on Patrice Banks’ ‘Girls Auto Clinic’, which is an all-female garage in Pennsylvania. The plot revolves around Patty and her female mechanics working in the garage. Banks also serves as a consulting producer in the project. The series is produced by Fox and along with WBTV.