Elizabeth Frankini From Below Deck: Everything We Know

‘Below Deck’ is a popular American reality show that chronicles the crew members’ lives on a mega-yacht during charter season. They can be seen trying their best to serve the guests’ needs while striving to keep their personal life problems at bay. Season 8 of Bravo TV’s one of the highest-rated series premiered on November 2, 2020, and brought fresh faces on board. It marks the debut of Elizabeth Frankini, who has left an indelible impression on the viewers. We got intrigued to know more about her, and here is everything we found out!

Elizabeth Frankini Age: Where is She From?

Born on March 11, 1990, Elizabeth Frankini grew up with a staunch belief in astrology. The 30-years-old Long Island native graduated from Valley Stream North High School in 2008 and showed much interest in performing arts early on. During her high school years, she showcased her acting skills by appearing in plays like ‘Fahrenheit 451,’ in the role of Captain Beatty. She then pursued her education at Marymount Manhattan College, followed by her pursuit of acting at State University of New York’s Purchase College. 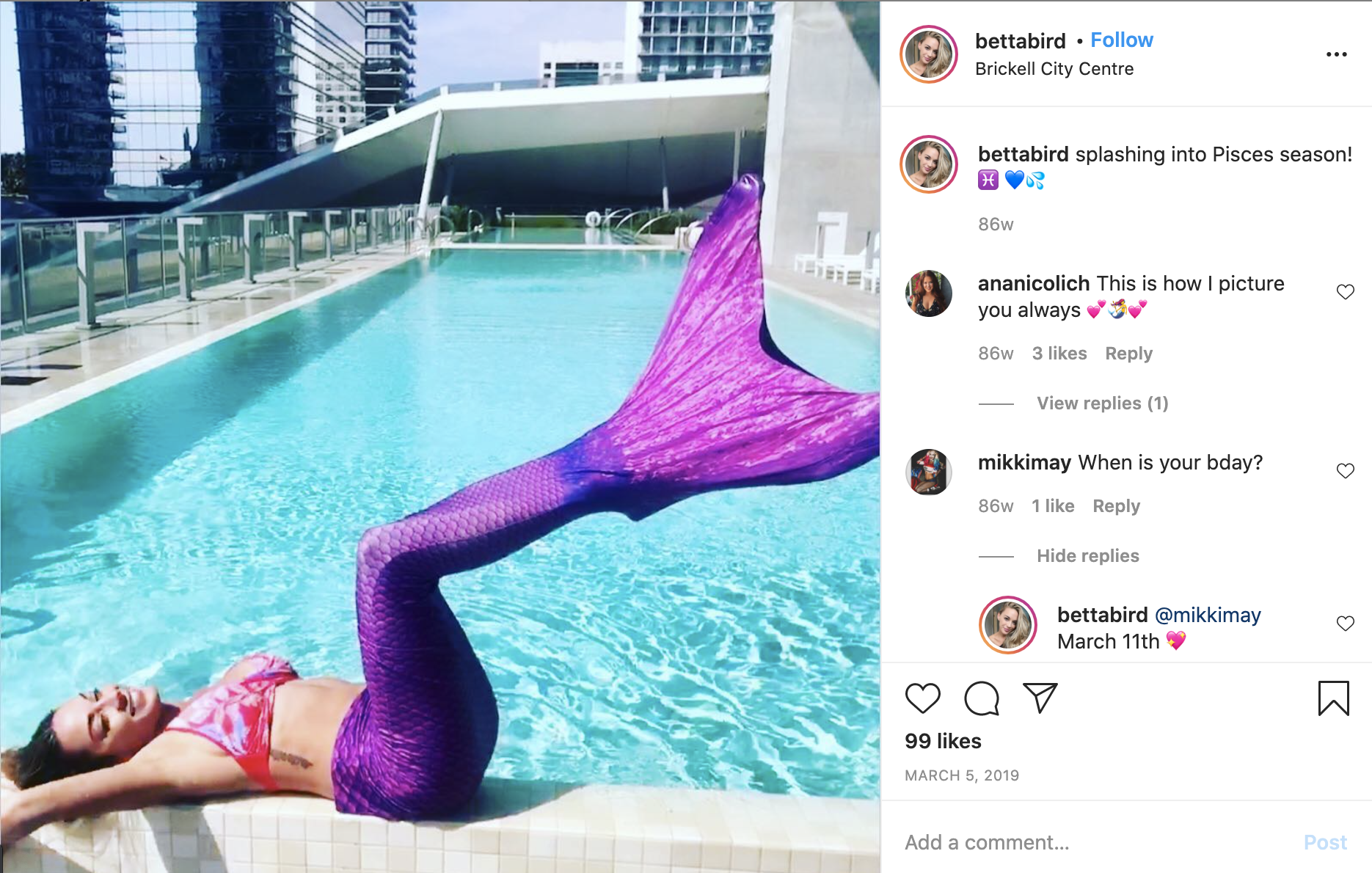 The SUNY alum is one of the ten students to have performed in a production of Bert V. Royal’s Off-Broadway play ‘Dog Sees God.’ Elizabeth has also acted on-screen in Nicolas Sicurella’s award-winning feature film ‘Behind Closed Doors.’ After working in the events industry for a brief period, she gained a considerable amount of experience in providing high-end hospitality. But life had other plans for her as this professional background does not reflect on the choices she made thereon.

After being introduced to yachting by a former lover, Elizabeth Frankini knew it to be her heart’s calling. She instantaneously fell in love with the deck life as it provided her with the opportunity to travel around the world. Fascinated by varied cultures and beautiful oceans, she enrolled herself in courses that hired her on the spot.

Excited to share that I'm on the upcoming season of #BelowDeck! Season 8 premieres Monday, November 2 on @Bravotv! 🛥️ pic.twitter.com/ohwvYctEqB

There was no looking back for the stewardess as she followed up her four years of on-and-off freelancing in yachting by joining the mega yacht to hone her skills further. The mermaid at heart has turned into somewhat of a social media influencer as she has garnered more than 25k followers after her appearance on ‘Below Deck.’

While Elizabeth entered the show with a clean slate, the same cannot be said about her time on board. Her social media accounts do not give an impression of the stew being in a committed relationship. According to her Bravo TV bio, the crystals that she swears by becomes powerless once there is an undesirable mixture of “business with pleasure.” The negativity that resultantly surrounds her completely puts her off.

But “My Seanna” seems to have broken all rules for the yachtie. She clearly had sizzling chemistry with the deckhand, James Hough. The two constantly flirted back and forth in the jacuzzi and ended the session with some hot kissing. Elizabeth even found him to be a “troublemaker” but confessed that she “kinda” liked it. Only time will tell if anything substantial comes off this boatmance, or it too would fizzle out like the rest of them!