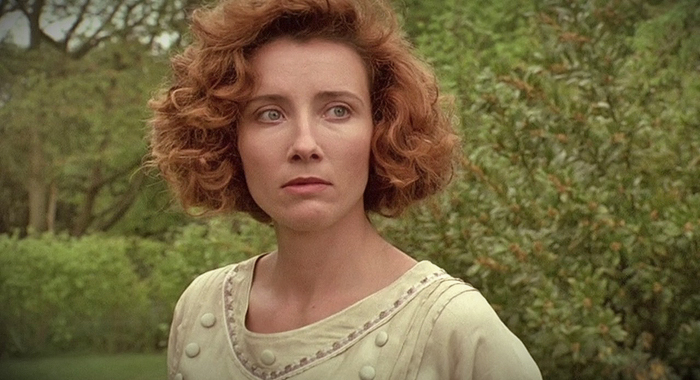 Ellen Burstyn and Emma Thompson, who are both Oscar winners, have joined the ensemble cast of the coming of age fantasy drama movie, ‘The Lost Girls’. The film will be a female-led take on the classic Peter Pan story by J.M. Barrie. The news was first reported by Deadline.

Livia De Paolis, who is known for ‘Emoticon ;)’ is directing as well as starring in ‘The Lost Girls’. De Paolis along with De Paolis have written the screenplay of ‘The Lost Girls’ based on Laurie Fox’s novel of the same name. Thomson’s daughter, Gaia Wise, known for ‘A Walk In The Woods’, is also going to feature in the movie.

‘The Lost Girls’ deals with four generations of Darling women and will chronicle how they struggle with their lives in the aftermath of the adventures with Peter Pan which take place in Neverland. Wendy, played by De Paolis, has to fight to retain her creative spirit after her journeys with Peter Pan, which were nothing short of fantastical. Much like her grandmother, played by Burstyn and her mother Jane, played by Thompson, Wendy has to escape the hold that Peter Pan has on her along with the promises that he is desperate for her to keep. The matter becomes even more complicated when Berry, Wendy’s daughter, played by Wise, comes into contact with Peter. Wendy has to fight not just to save her relationship with her daughter, but also to reconcile her legacy.

Speaking of Wise, she has only appeared in two films till date, both of which star Thomspon. Apart from ‘A Walk In The Woods’, her appearance has been in ‘Last Chance Harvey’. ‘The Lost Girls’ is definitely her biggest role to date. The international sales of the movie will be handled by Myriad Pictures, who will also handle distribution in the U.S. along with UTA Independent Film Group. The producers on board are Chris Curling, known for ‘The Last Station’ and Meta Valentic, known for ‘Ladrón Que Roba A Ladrón’. Ingenious Media’s Peter Touche, who helped develop the project, is on board as an executive producer, along with Myriad’s Kirk D’Amico.

De Paolis spoke about the upcoming movie, saying, “I have been fascinated with the hidden meanings of fairy tales since childhood so when I read Laurie Fox’s novel ‘The Lost Girls’ I was immediately on board with the way she reinvents J.M. Barrie’s timeless fairytale for a contemporary audience.” D’Amico added to this, saying, “We are delighted to be working with the producers and with writer/director Livia de Paolis who has a vision for this retelling of the Peter Pan story in the Me Too era. The strong material has attracted an equally strong cast including Emma Thompson and Gaia Wise and others to be added soon.”