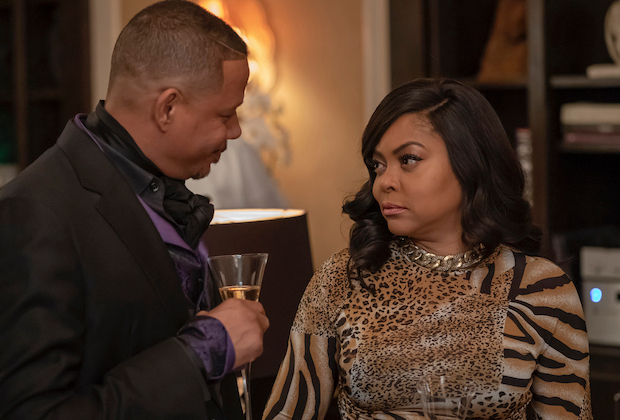 ‘Empire‘ has been one of the most successful shows on Fox. It tells an almost Shakespearan tale where a music label stands in as the kingdom that the owner’s children fight over. Everybody works their angles in the show, and the family almost comes apart at the seams, driven by greed and ambition.

Over the seasons, ‘Empire’ has managed to capture our attention, and has remained relevant among viewers. Season 6 has been an absolute roller coaster of emotions. With Andre struggling to balance Empire and his alter-ego, Kingsley, things have been looking grim. Moreover, Cookie finds out that her sisters were responsible for the fiasco that ended with her in prison. As for Lucious, he crosses the line with Yana, only to realize that Cookie is more important to him.

Ultimately, the final season becomes an arc for each character to realize the importance of family and sticking together. Now, Season 6 has been cut short to eighteen episodes, due to the lockdown in place, in light of the coronavirus pandemic. Naturally, you might be wondering if there will be an ‘Empire’ Season 7, to allow for a complete end to the tale. We have got you covered in that regard.

‘Empire’ Season 6 started airing on September 24, 2019, and ended on April 21, 2020. The series had to cap the number of episodes at 18 due to the pandemic. However, going in, we always knew Season 6 would be the final season of ‘Empire.’ Taraji P. Henson, who plays Cookie, has a post about the latest season, ending the show. Check it out below.

Brace yourself ❗️❗️❗️❗️ Issa Wedding .. They say weddings are suppose to be fun 😏. All new episode of #Empire tonight at 9/8c on @foxtv … #CookieLyon 💋💋💋

Thus, it appears that ‘Empire’ Season 7 stands officially canceled. However, it might not spell the absolute end of the show. After all, the co-creators of the show have expressed interest in bringing more episodes to the fans, because they could not create the true finale for the show. Danny Strong stated that they have an ending to ‘Empire’ they all love. It is the plan to film it one day and bring the series to a proper conclusion.

Meanwhile, Lee Daniels has called the series one of his most remarkable achievements. However, he’s stated that there is more to the characters than the show has portrayed. Although the duo cannot shoot the finale they want, Lee has not yet given up hope. He believes that things can turn around in the landscape of television, allowing them to bring ‘Empire’ to a proper conclusion.

With the co-creators eager to make more episodes, it seems likely that Fox might change its mind after the pandemic. While ‘Empire’ Season 7 might not be greenlit, there is a good chance that we might get some special episodes, allowing the story to be satisfactorily concluded. Networks have been known to change their minds, and ‘Empire’ has the added advantage of being extremely popular. However, as far as official confirmations go, ‘Empire’ Season 7 stands canceled for now, and it might be a while before we see more of the Lyon family.